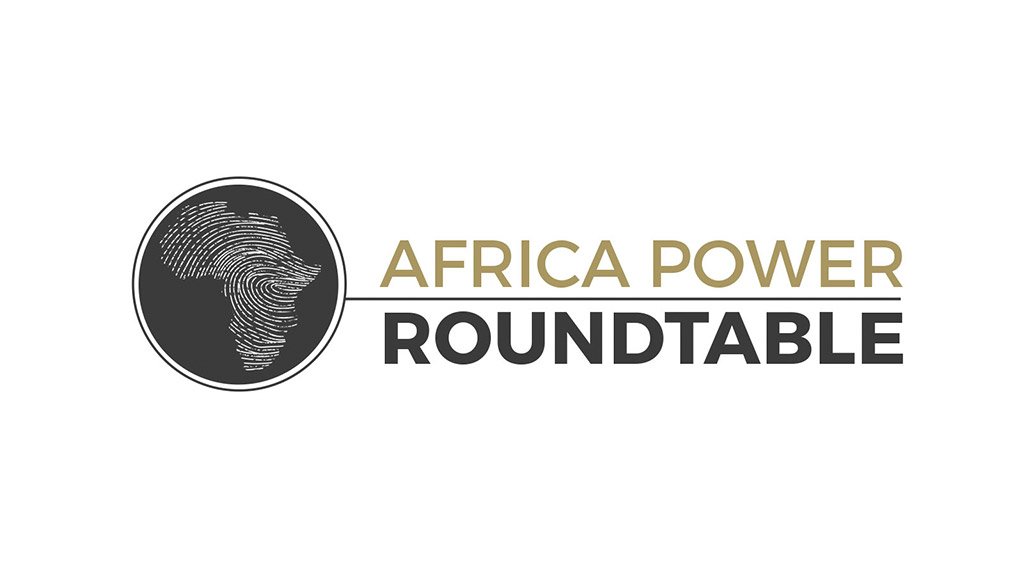 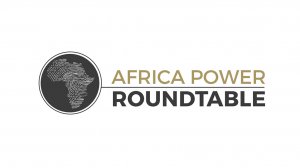 Over the past 6 years Africa’s power sector has seen marked improvement with the emergence of large scale power projects across technologies. Most notable has been the success of South Africa’s renewable energy independent power producer programme. We have also seen an increased appetite for power projects on the continent. In 2015 Nigeria saw the financial close of the $900m, 450MW Azura-Edo gas power project as well as a release of draft regulations of the country’s renewable energy programme. In 2016 Zambia announced the winners of its scaling solar programme.

That being said however the continent still faces a large power deficit with only 2 out of 3 people in sub-Sahara Africa having access to electricity.

Join us on the 1st and 2nd February 2017 as DLO Energy Resources Events hosts the 5th annual Africa Power Roundtable in Johannesburg South Africa at the Webber Wentzel offices in Sandton. The conference is a platform through which government, developers and investors have the opportunity to find creative solutions to securing Africa’s energy future.