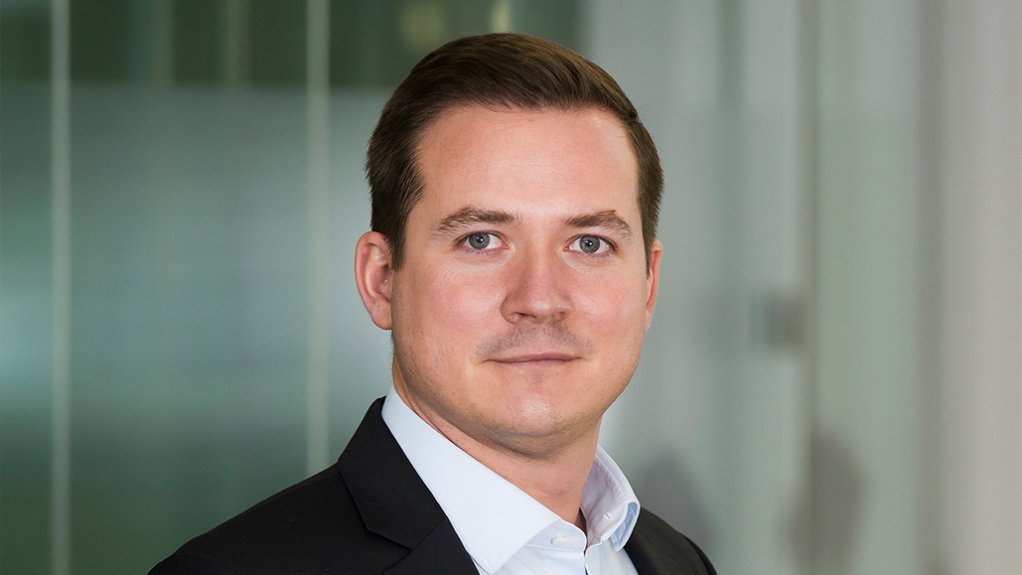 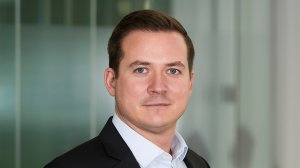 The report, titled ‘Building a Climate-Resilient, Low-Carbon, Job-Rich Africa’, identifies particular disadvantages that South Africa and other countries on the continent must overcome, but also their potential to become a model for transforming a power system based on fossil fuels to one based on renewables.

Although Africa as a whole was responsible for only 4% of global carbon dioxide emissions in 2019 – with South Africa responsible for 33% of those emissions – it hosts 35 of the 50 countries worldwide that are at greatest risk from the effects of climate change.

Even in a scenario where average temperature increases are limited to 2 °C above preindustrial levels, the costs of adaptation for Africa could exceed $35-billion a year by 2050, rising to $200-billion a year by the 2070s, the report shows.

Therefore, to make the transition to climate resilience over the coming years, the report says the African continent “must attract extensive global investments in decarbonisation and other climate-related projects and must mobilise African leaders and the international community to realise those investments”.

“Collaborative action by South Africa, other African countries and the international community can advance sustainable development, enable Africa to emerge stronger in the burgeoning net-zero economy and drive progress in confronting the climate threat – not just for Africa, but for the planet as a whole,” says BCG director and partner Lucas Chaumontet.

However, in South Africa specifically, the just transition involves a shift toward environmentally sustainable economies and societies for all. The report says such a transition must be well managed and must contribute to the goals of decent work, social inclusion and freedom from poverty for all South Africans.

It urges leaders to create sound plans for national climate resilience that identifies solutions to their countries’ specific challenges and opportunities.

Challenges include a fossil fuel-based energy system and high levels of inequality, poverty and unemployment – but opportunities include vast, high-quality renewable energy resources, competitive production costs of green fuels like hydrogen and net-positive job creation if the country can successfully localise elements of the renewable energy value chain and effectively re-skill the workforce.

Green hydrogen, produced by means of renewable-energy-powered electrolysis, will be an important enabler of decarbonisation across sectors, particularly in hard-to-abate sectors such as steel, cement, heavy-duty road transport, aviation and shipping. A key element in low-cost green hydrogen production will be the availability of sufficient high-quality renewable energy resources.

“Many African countries, including South Africa, are endowed with vast renewable energy resources of their own and could produce green hydrogen at globally competitive prices,” says BCG project leader Kesh Mudaly, who co-authored the report.

Unlocking South Africa’s vision of a just transition against this backdrop, at national and sectoral levels, hinges on key building blocks – job creation; social and ecological welfare; managing geographic and cultural dislocation of communities; education, capacitation and reskilling; economic inclusion and participation, especially of the youth and black women; ownership; quality of work; infrastructure planning and rollout; policy and governance; and funding.

Ultimately, Mudaly says, achieving a just transition requires a conversation that includes all stakeholders, followed by a commitment to taking collective action.

South Africa and the rest of the continent have the chance to create resilience for their economies and societies and to advance their industrial development.

These include investing massively in climate adaption, while building the foundation for low-carbon, socioeconomic development and to accelerate the creation of local green manufacturing capabilities.

“The road to COP27, which will take place in Africa, needs to bring global and African leaders together to meet the financial, technological and capacity-building challenges that will not only shape Africa’s future but also significantly affect the global path to net zero,” comments BCG MD and senior partner Patrick Dupoux.

“African leaders should create sound national climate resilience plans that identify effective responses to their countries’ specific challenges and opportunities, and richer nations should be prepared to invest in activating those plans,” he emphasises.

Developed countries that have historically contributed the most to global emissions must help unlock the required investments from both the private and public sectors, he notes.

Chaumontet and Dupoux were also co-authors of the report.