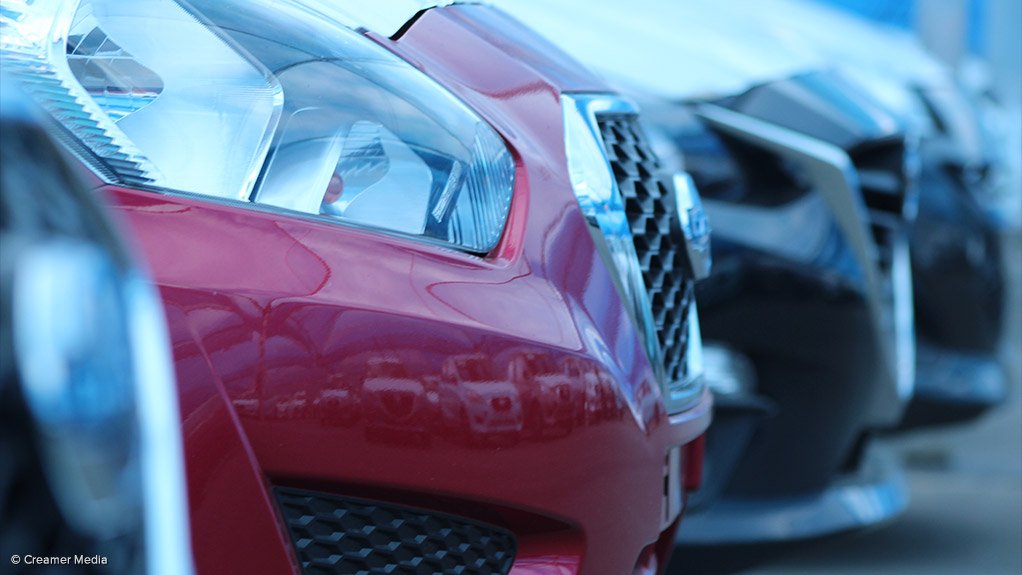 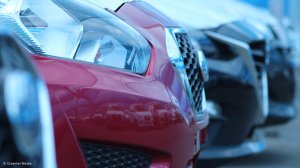 The key to manufacturing more new vehicles in South Africa and on the continent lies in restructuring the African market around a cooperation agreement in key assembly economies such as Ghana, Nigeria, Kenya and Ethiopia, says advisory and investment holding company UBU Investment Holdings chairperson Alec Erwin.

“Automotive manufacturing occurs in economies where specific policy programmes have been developed. There is, therefore, an opportunity for South Africa to work with African partner economies to develop an efficient African manufacturing and intra-sectoral trading system.”

Erwin states that such cooperation pacts are common in other regions where automotive assembly takes place and the potential for new-vehicle manufacturing in Africa depends on the strength of the relevant economies.

One such relevant regional economy would be that of Egypt and a sub-Saharan Africa market comprising countries such as Nigeria, Ethiopia and Kenya, which all have small assembly operations.

Despite the presence of small assembly operations, the sub-Saharan Africa market is dominated by second-hand vehicle imports, with few new vehicles being sold, owing to low levels of income, weak currencies and an absence of vehicle financing. These factors make buying low-cost, second-hand vehicles seem like an attractive option.

Erwin states that the essence of automotive programmes and agreements is not simply to produce all in-demand local vehicles, as this leads to the uncompetitive assembly of short- production-run models.

“The programmes work on encouraging long production runs of certain vehicles and allowing for rebates on other models for the original-equipment manufacturer (OEM) that does the longer production runs in the economy,” he explains.

Erwin describes the global automotive industry as a large trading system of vehicles and their components, with automotive policy programmes categorised as ‘Trade Related Investment Measures’ in the agreements of intergovernmental agency the World Trade Organisation.

“In Africa, there is a favourable conjunction of events that needs to be seized as a strategic opportunity. Firstly, economies, such as Nigeria, Ghana, Kenya and Ethiopia, are seeking to implement automotive programmes. Secondly, South Africa, working with its global OEM partners, is of the view that an African automotive partnership of some form is in the best interest of African economies.”

“Assembly can take different forms, ranging from semi-knocked-down kits to completely knocked down and the more integrated manufacturing facilities.”

Erwin states that cooperation with and among these key assembly economies could grow vehicle manufacturing on the continent, owing to renewed interest in the automotive sector as African economies deal with the challenges of industrialisation.

“Automotive policies are complex and multifaceted industrial policies, and need great attention to detail and an accommodation to the structural realities of the global industry. However, the ingredients are there for Africa to take a very meaningful step towards its industrialisation,” concludes Erwin.