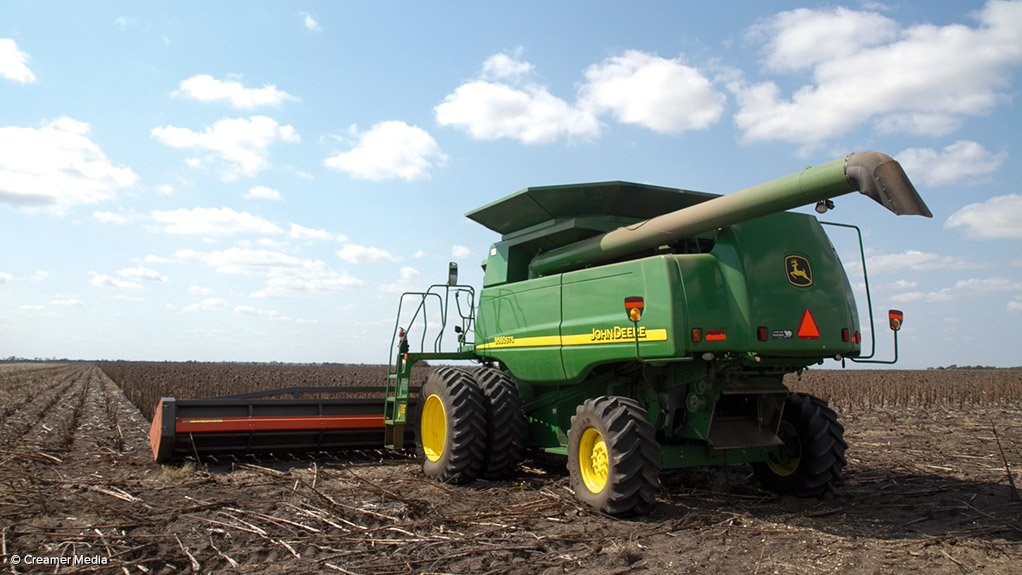 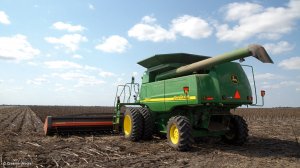 The proposed takeover of local agricultural and diversified foods group Afgri by JSE-listed Mauritius-based AgriGroupe on Thursday received a conditional thumbs up from the Competition Tribunal.

The R2.4-billion deal, which secured shareholder approval in November, attracted concerns from government and various stakeholders over a foreign entity gaining control over the South African grain trading value.

The Competition Commission had recommended the buy-out be approved without conditions, while the Competition Tribunal had imposed conditions as agreed between the merging parties and the departments of Economic Development, Trade and Industry, Agriculture, Forestry and Fisheries and Rural Development and Land Reform.

The government departments were concerned about the potential for AgriGroupe to increase silo storage costs in KwaZulu-Natal, Mpumalanga and Gauteng once the deal was implemented, as well as the possibility that AgriGroupe would export all the grain to countries like Mauritius to take advantage of the taxation regime in that country.

The deal was expected to bring in “well over” $100-million in new capital into the country and would provide Afgri with the boost it needed to support its existing business and growth plans in South Africa.