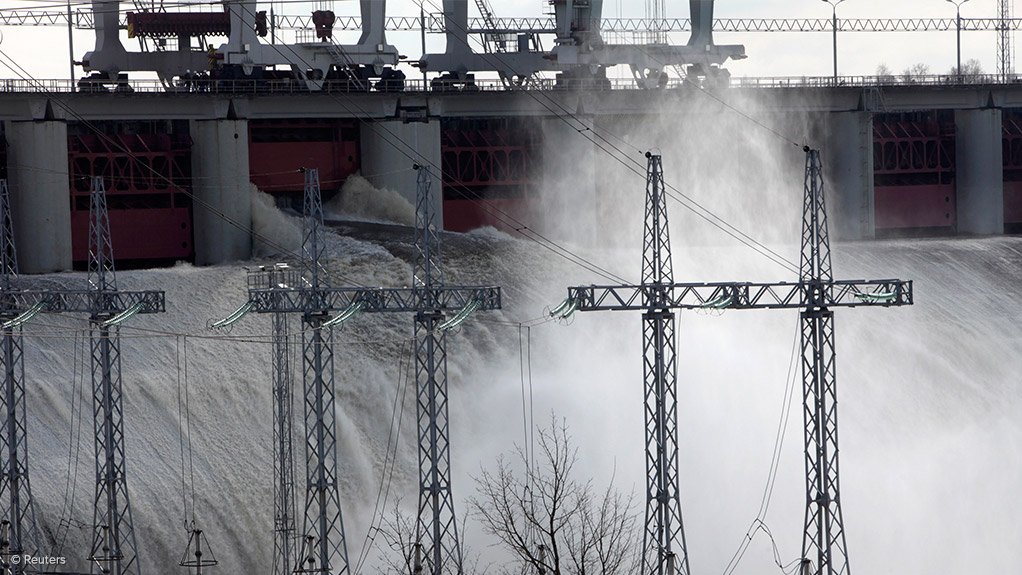 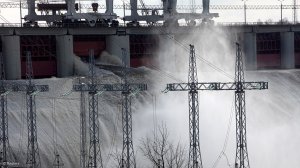 AfDB would finance $68-million of the Inga project, located on the banks of the Congo river, bringing the development finance institute’s support since the inception to about $90-million.

The AfDB’s financing would be used for technical assistance to ensure the completion of preparatory activities for the first phase of the Grand Inga Hydropower, or Inga 3, project.

The finalisation of the preparation of the first phase, which comprised developing a power-generating capacity of 4 800 MW on the Inga site and building power transmission lines that would supply electricity to the DRC and South Africa, was currently under way.

Inga 3 was expected to increase access to more reliable and cheaper energy in the DRC and improve the business climate and productivity of the economies of beneficiary countries.

“Indeed, South Africa has already signed an agreement with the DRC to import about half of the electricity that will be produced, guaranteeing the bankability of the project,” the AfDB said.

The bank’s support would also help in tackling electricity scarcity in remote areas that were not directly covered by Inga but where the DRC intends to develop electrical systems around micro- or mini-hydropower plants.

This builds on previous AfDB support to the project, which led to the development of institutional and technical plans, a feasibility study defining the development pattern of the Grand Inga in successive phases, and the identification of an innovative approach to the project to realise Inga’s hydroelectricity potential and promote continental integration.