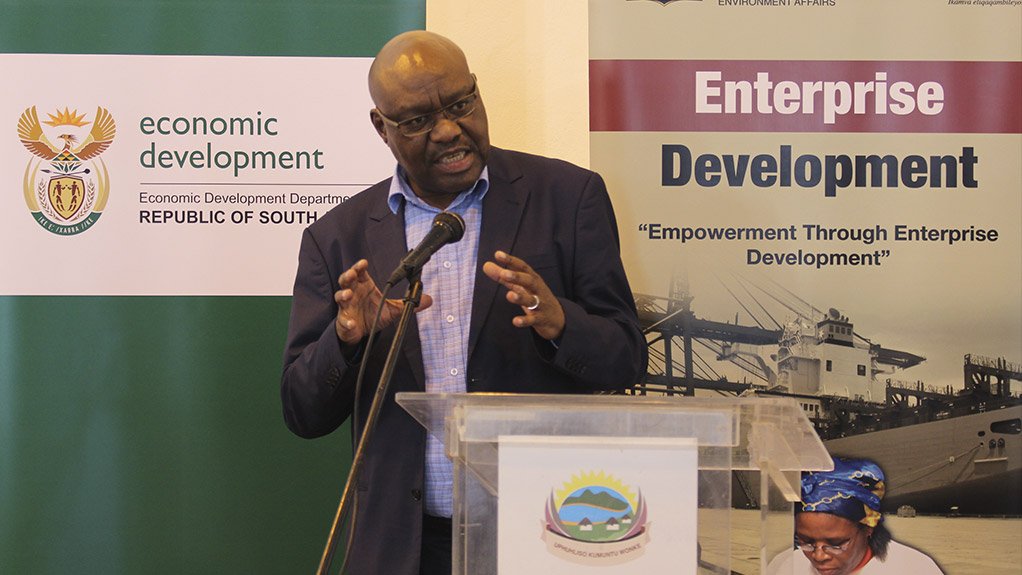 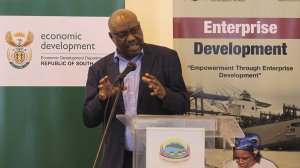 One of the African Continental Free Trade Area’s (AfCFTA’s) immediate tasks is to ensure that the tariff schedule listing all products covered by the agreement for tariff liberalisation and the indispensable rules of origin are finalised to ensure that the implementation date of July 1 is met.

Owing to this, the current administration has a responsibility to work with other African Union member States to finalise the detailed modalities to establish a platform on which the benefits of the AfCFTA can be derived, for both South Africa and its African counterparts, Trade and Industry Deputy Minister Fikile Majola said during an Economic Policy Dialogue, on Friday.

The dialogue aimed to unpack the AfCFTA agreement, and took place in Cape Town, South Africa.

Majola emphasised that there was a need to be ready to take full advantage of the opportunities that would become available in the ongoing implementation of the AfCFTA agreement and that should create a more open integrated continental market and enhanced intra-Africa trade.

“While this policy dialogue aims to discuss the AfCFTA with the intention of determining its bearing on South Africa, it is prudent to give a glimpse into the possible trade and economic spin-offs for our country,” he elaborated.

However, while some opinion-makers indicate that the AfCFTA is “very ambitious” because of the many disparities between the countries' development stages, the Department of Trade, Industry and Competition (DTIC) said it was “confident that the potential benefits of the AfCFTA would be significant in increasing intra-Africa trade and foreign direct investment”.

Majola further stressed that the imperative for Africa’s economic integration agenda was “more urgent than ever” as the continent contended with the world economic downturn and impending uncertainty.

“Africa’s vulnerabilities and limited participation in global trade is a function of its traditional over-dependence on the export of low-value raw materials and commodities and the import of high-value manufactured goods and services.

“The continent’s full potential will remain unfulfilled unless we address the challenges of poor infrastructure, small and fragmented markets, underdeveloped production structures and inadequate economic diversification,” he said.

The Western Cape Finance and Economic Opportunities Minister David Maynier described the dialogue as “an ideal opportunity to build on the ambition for his province to be a key trading region for Africa”.

It is for this reason that inputs were requested from the business sector so that it could be better understood how this sector can do business across Africa, Maynier noted, adding that this was why dialogue between provincial and national governments and the business sector on the subject of the AfCFTA was so important.