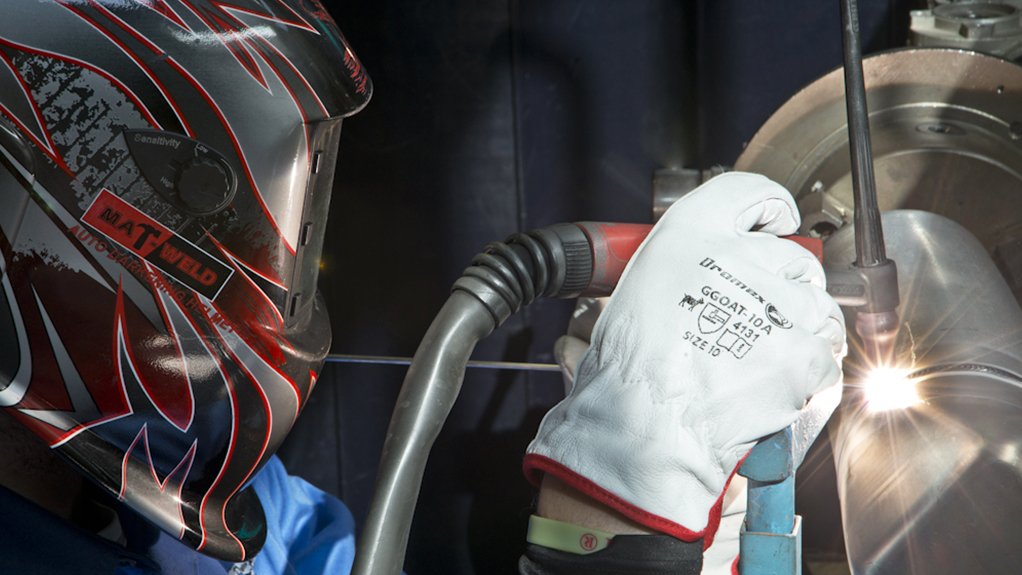 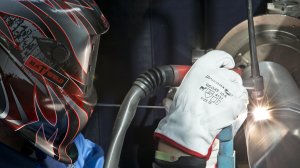 September highlights the pillars – enhanced global market access, technology localisation, enhanced industry competitiveness, and human capital development and inclusion – identified in the A&D Masterplan, which can be used to drive the sectors forward.

These pillars aim to achieve four key objectives for the local A&D economy.

The first objective is to increase local production in the A&D sectors by 70%, from current baseline levels, by the end of 2024.

The second objective is a 50% increase in the inclusion of black-owned small, medium-sized and microenterprises (SMMEs) by 2025, in addition to black participation in the A&D supply chain being increased by 30% by 2023.

The third objective is to double the value of exports by 2023 and the fourth objective includes employment increases in these sectors from 12 500 to 20 000 by 2025.

In support of these objectives, Camasa is actively pursuing the effective integration of local major manufacturers into global supply chains, particularly in niche areas where South Africa has a competitive advantage.

“Camasa is pursuing discussions with international original-equipment manufacturers to reconstruct some of the inbound supply chains to which local companies can supply services and components.”

September also stresses that some local companies own “some of the leading-edge aerospace and related intellectual property (IP)”.

“A review of this IP may mean that South Africa would have the ability to attract inward investment using the IP as value contribution. Camasa will work with IP owners, once the masterplan is being implemented, to identify advantages that South Africa can leverage.”

Camasa is also working with provincial and national government to develop and access special economic zones (SEZs), to facilitate the clustering of investment and opportunities in the A&D sectors, as well as improve local production and employment.

The GP Centurion Aerospace Village, established in 2006, is one example of an SEZ which September highlights.

September proposes that the A&D sectors will also benefit from leveraging technical capabilities in the local market, as South Africa has a favourable reputation globally regarding aerospace engineers.

Camasa is working on integrating these skills – such as those used in the manufacture of components or specialised radars, and in ongoing testing and maintenance services, as well as those of black- and women-owned SMMEs – into supply chains.

The association is also pursuing the inclusion of drones in the broad range of opportunities it seeks to facilitate and support, he adds.

Despite opportunities identified in the masterplan, September admits that in-country constraints need to be resolved to achieve these objectives, particularly localisation.

“Aerospace operates under internationally recognised standards. This requires that the South African National Standards regulatory environment performs at internationally recognised levels. Aerospace products need to be acceptable at a global level, which, in turn, requires that the approving authority and its product approvals enjoy recognition of competence by its counterparts globally.”

While September argues that the local regulatory environment is not performing at the required level, the A&D sectors have expressed their desire to rectify these constraints through a public–private partnership (PPP).

“The access-to-market pillar accepts that the local market is not sufficient to sustain the A&D sectors, and viability demands access to world markets for sustainability. Only PPPs can overcome this constraint.”