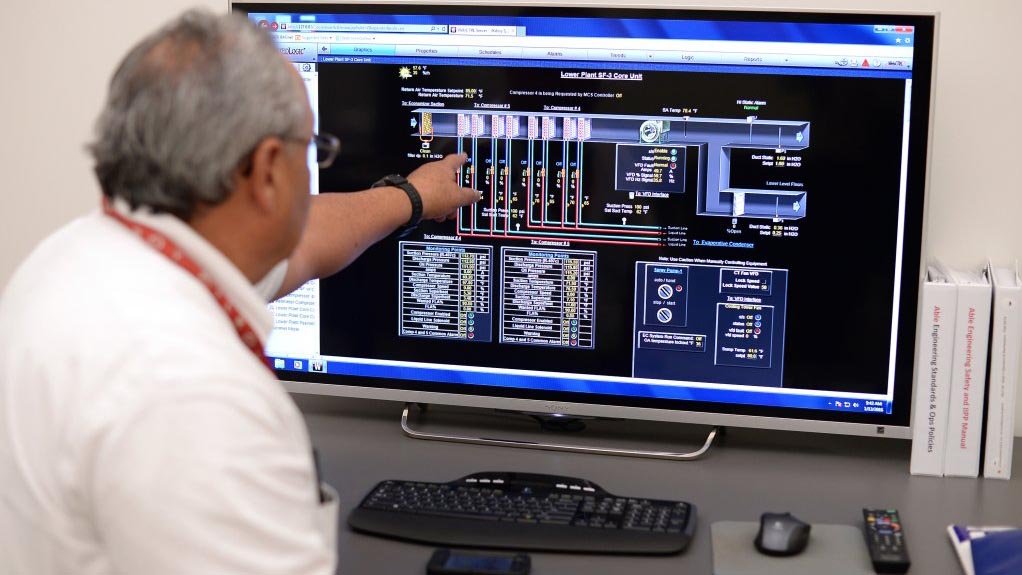 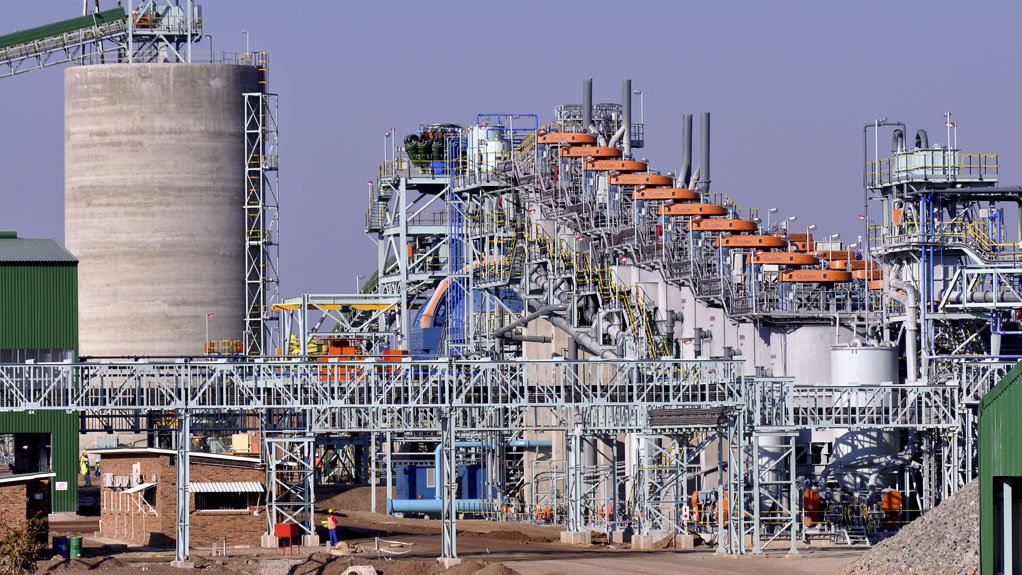 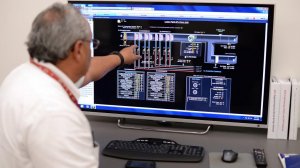 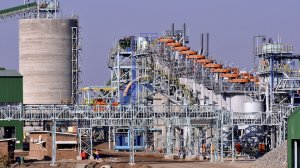 VIRTUAL CHANGING REALITY Advanced process control software essentially creates a virtual plant where engineers can predict and manipulate outcomes by changing plant variables
STREAMLINING COMPLEX PROCESSES Since the flotation plant was commissioned, the base metals miner has seen a reduction in reagent use

He explains that the APC software enables companies to improve product quality and reduce energy and raw material use; it is also comparatively cost effective, while maintaining safe and reliable operation.

“Numerous tests are done to collate data and build plant models based on how a process works. This essentially creates a virtual plant where engineers can predict and manipulate outcomes by changing plant variables, such as energy consumption or raw material use,” notes Brooks.

He points out that this predictive ability is the foremost benefit of the APC solution, which enables companies to adapt real-time floor process to achieve optimum efficiency.

The company is completing multiphase projects for a base metals mining company in Australia and a platinum producer in Rustenburg, in the North West, he states.

Brooks says the first phase of the Australian project has been completed. BluESP, following the completion of a cost-benefit analysis and weeks of testing, used APC to optimise the flotation process at one of the flotation plants by streamlining the process.

enefits of APC are immediately noticeable, says Brooks, pointing out that ,since implementation, the base metals miner has seen a reduction in reagent use, which will ultimately create a reduction in operational costs. The miner is also closer to its aim of maximising recovery at a certain grade, which will increase profits. Brooks states that, as “BluESP’s solution is software based . . . clients typically notice a return on investment within six months”.

Since the flotation plant was commissioned, he says, the new system – predominantly controlled by artificial intelligence rather than human operators – has gained 95% acceptance by operators, which is “practically unheard of”. Typically, operators are reluctant to trust a computer-based system rather than their ‘gut feeling’ on how certain elements of a process should function. However, Brooks notes that operators at the Australian project accepted the system because they were completely aware of the associated benefits.

The testing, modelling, installation and commissioning of the first flotation plant took about nine months to complete, despite BluESP, as a South Africa-based company, having to computer-based system rather than their ‘gut feeling’ on how certain elements of a process should function. However, Brooks notes that he travelled to Australia for the cost-benefit analysis and first rounds of testing. He says the project and the next few phases have no particular schedule, partially because of the challenges pertaining to the geographic distance.

The miner is willing to tolerate the challenges associated with the distance because BluESP is the preferred implementation partner of global process software company Aspentech, Brooks states. BluESP solutions predominantly use AspenTech software such as DMC+.

“We’ve been the preferred implementation partner for AspenTech software for about six years . . . When the client first contacted AspenTech’s Australian partners, they reached out to us.” He comments that this is indicative of BluESP’s credibility and quality of service.

BluESP has also completed the first phase of the Rustenburg platinum project, which aimed to stabilise mineral processing by allowing for the on-line control of real-time floor processes. “The system [is] similar to the cruise control feature of a car, is based on input or programming from the user and operates in a certain manner, similar to a driver setting the speed on cruise control. However, operators can make certain changes within the control parameters if needed, similar to a driver braking when necessary.”

Brooks notes that this project has required multiple units across multiple phases, with the first of the three units required for Phase 1 already completed.

Since its establishment in 2000, BluESP has introduced and implemented APC solutions in the mining sector, specifically the mineral processing sector, which, prior to BluESP’s flagship project with Anglo American Platinum in 2009, was regarded as too variable to control.

This meant that implementing a system based on broad parameters would work efficiently, but not necessarily optimally. A system based on specifics would work optimally under certain circumstances, but would be too rigid for an industry as unpredictable as mining, making it impractical. However, APC, which accounts for almost every variable, enables the user to create specific processing procedures, while allowing the system to adapt to a change in variables.

Brooks notes that BluESP is considering potential projects in the gold and copper sectors, noting that the potential for APC implementation in the global mining sector is significant. The company continues to offer solutions to the petrochemicals and manufacturing industries.

Software company AspenTech was established in 1981 as a result of the US Department of Energy awarding the Massachusetts Institute of Technology’s chemical engineering group with a grant to study technical innovation in process industries. A year later AspenTech release its first product, AspenPlus, which has since become the preferred software product for chemical process modelling.

In 1996 the company listed on the Nasdaq stock market, was named as one of the 200 best small companies in the US by Forbes Magazine, and had begun a series of company acquisitions, which has yet to conclude. Over the last 20 years Aspentech has acquired 25 companies, with its most recent acquisition, software company Fidelis group, finalised earlier this year.

According to the company, AspenTech software tackles the most complex process manufacturing challenges, creating value and improving profitability for its customers. “The industries that drive economies and touch lives are optimised by aspenONE software every day.” AspenTehc’s software is available in nine languages, and caters for many and varied industries, including oil & gas, chemical, mining, engineering & construction, pharmaceutical, food & beverage, and consumer goods packaging.