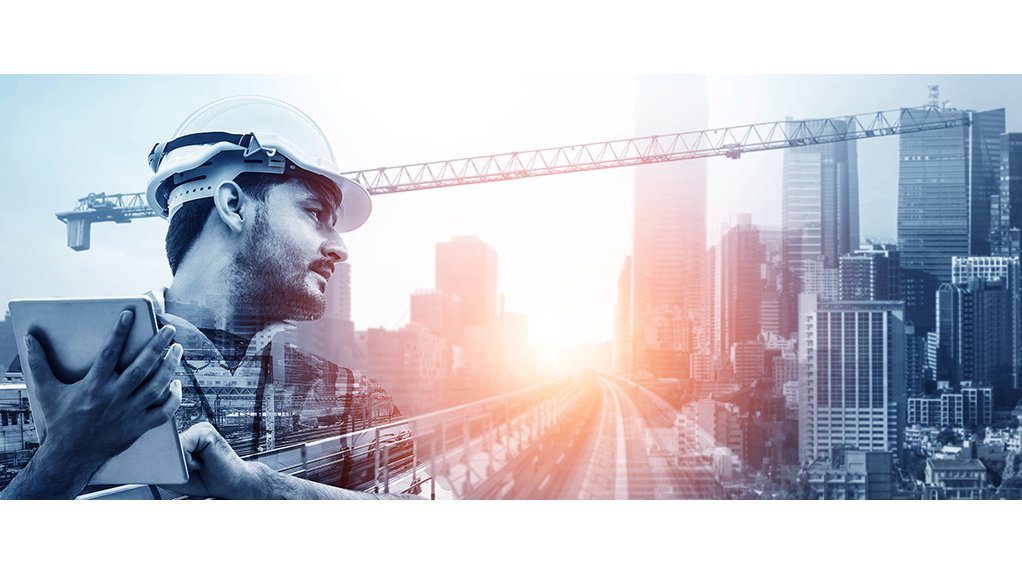 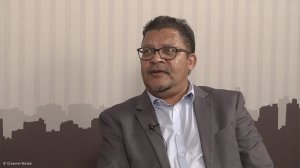 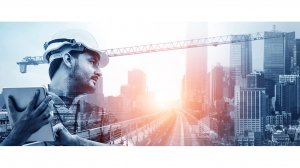 Industry association Consulting Engineers South Africa (Cesa) is embarking on a focused marketing drive in the second quarter of this year as part of a renewed effort to raise awareness surrounding quality cost-based selection (QCBS) within the public and private sectors.

QCBS is the notion that the quality of work and the cost thereof should be equally considered when selecting the services of consulting engineers and their project proposals – not cost alone.

Cesa CEO Chris Campbell tells Engineering News that, despite efforts over the past few years to promote QCBS, the industry has showed “no progress” in adopting the QCBS mindset.

He laments that least-cost procurement of infrastructure, both in its form and in the services required to run it, is going to prevent South Africa from being able to afford its infrastructure needs in the long term because maintenance costs on cheap projects are usually much higher.

He says the life-cycle costing of infrastructure ownership needs to be taken into account from a project’s inception.

The appointment of consulting engineers at the outset of a project amounts to only about 3% of its total life-cycle cost, with construction accounting for about 30%. This leaves about 67% of total life-cycle costs that need to still be considered, which comprise operation and maintenance costs.

Campbell says these costs are not being duly considered during the procurement and appointment stage.

He says more focus on quality, alongside cost, will likely lead to less maintenance being required in the long term, thereby lowering the total life-cycle cost of ownership.

Although the public sector is the most prone to selecting consulting engineers services based on cost as the primary determining factor, cost over quality has, unfortunately, also become the determining factor for the private sector in recent years – likely owing to a constrained economy and decreased capital availability, Campbell explains.

Unfortunately, the “culture” of elevating cost above quality has spread throughout South Africa’s industry, despite efforts from Cesa, among other organisations, to promote QCBS, he adds.

In 2016 the National Treasury, supported by Cesa and other organisations, promulgated the Standard for Infrastructure Procurement and Delivery Management (SIPDM), which was a promising attempt to promote a better balance between cost and value for money, but it was withdrawn before it could have any effect.

“We hoped that the implementation of the SIPDM would drive a change in behaviour, but we were blindsided when it was withdrawn. Now we are waiting on a clear plan of action from the National Treasury,” Campbell says.

Currently, the industry has the Framework for Infrastructure Development and Procurement Management (FIDPM), which primarily focuses on governance decision-making points, as well as alignment of functions to support good management of infrastructure delivery and procurement processes.

However, Campbell believes that the FIDPM does not make QCBS enough of a priority.

He points out that the new Public Procurement Bill, which is currently out for public comment and review, also does not make much mention of QCBS.

South African procurement is primarily governed by Section 217 of the Constitution, which emphasises fairness, equity, competitiveness and cost effectiveness, but does not make mention of the need to ensure adequate quality.

Campbell notes that the country might benefit from following the example of some of its neighbours, where laws dictate that there will be consequences for companies that offer goods and services to the public sector that are below the requisite quality baseline.

“There’s a recognition that there’s a minimum threshold that needs to be maintained, notwithstanding the need to also maintain competition,” he says.

Cesa’s marketing drive to promote QCBS in South Africa will be supported by its global partner International Federation of Consulting Engineers, which has a substantial repository of marketing material and documentation on the subject.

Campbell adds that South Africa’s procurement process does not differentiate adequately between goods, services and infrastructure, which means that companies lose sight of total life-cycle costs.

He illustrates this disparity as follows: “If I buy a cheap ballpoint pen, and it only works for two days before breaking, it is acceptable because I paid very little for it upfront.”

He stresses, however, that procurement in terms of infrastructure cannot and should not be viewed in the same light as the procurement of a commodity – infrastructure – should have as much longevity as possible to ensure minimal maintenance and repairs.

In Campbell’s view, deferred maintenance has become an imperative across industry, despite it being highly undesirable.

Medupi and Kusile, which are Eskom’s newer plants, suffer from a different problem – serious project delays and design flaws, which have led to constant repairs being done in parallel with ongoing construction. These two new plants remain only partially operational.

“We need to get away from the notion of procuring the services of engineering professionals like a commodity,” Campbell concludes.