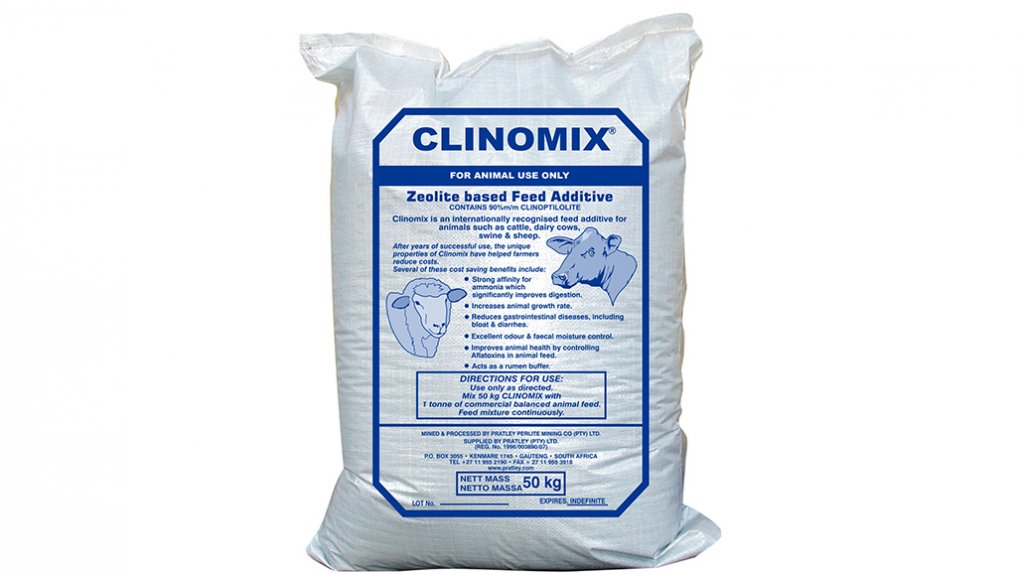 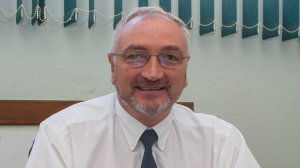 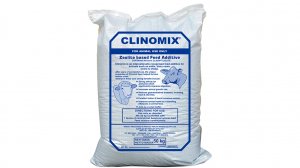 Clinoptilolite is a type of zeolite, which, in turn, is a crystalline aluminium silicate mineral with an open, three-dimensional honeycomb-type structure containing an elaborate network of negatively charged channels at the atomic scale.

Clinomix is suitable for ruminant farm animals such as cattle. Ammonia levels are elevated in the animals’ gut when they are fed high levels of nonprotein nitrogen such as commonly fed urea. High levels of ammonia are toxic for the animals.

The additive absorbs the ammonia and acts as a slow-release reservoir, which serves as a buffer to the effects of overfeeding with nonprotein nitrogen.

He adds that Clinomix has been shown to effectively alleviate acute and chronic diarrhoea in ruminant animals, which is problematic in feedlots and high-density farms.

Clinoxin is made for poultry animals. It acts as a mycotoxin binder to maintain healthy poultry, specifically aflatoxin, which is found in contaminated feed such as maize.