Role of 3D printing in development of aircraft components rising 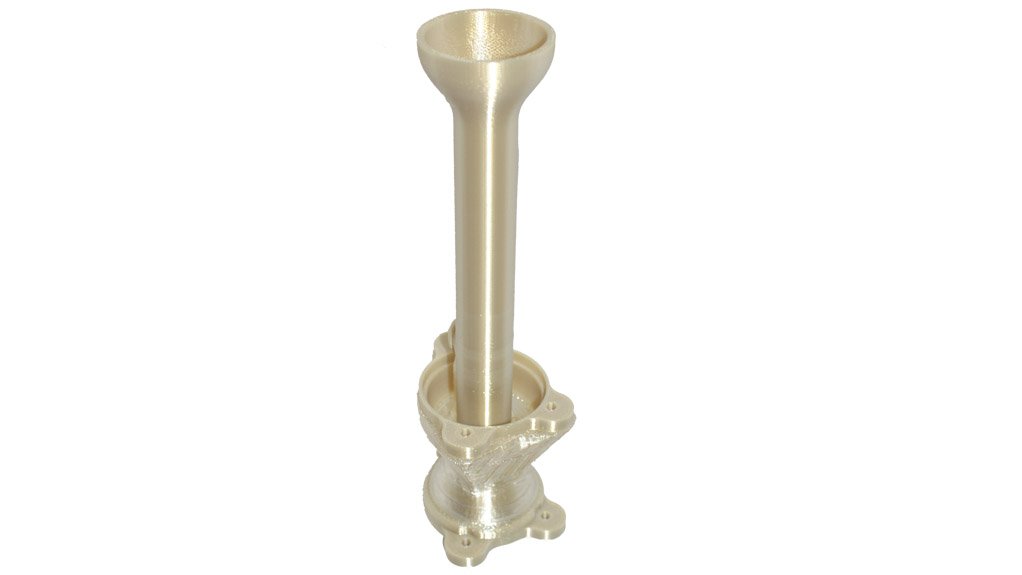 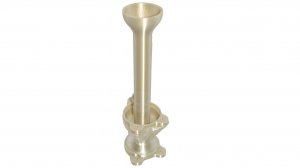 The company consults on and sells the additive manufacturing technology of US manufacturer Stratasys, including its flagship Fortus range and smaller-capacity Dimension range, both of which are classified as manufacturing centres. These systems use high-grade thermoplastics.

3D Solids MD Russell Oosterlaak tells Engineering News that the latest key development is developing aircraft components, either as prototype parts for research and development or fully serviceable parts that can be used in an operating aircraft.

The company has been consulting with aircraft components manufacturer Aerosud using Stratasys manufacturing centres to develop plastic parts that replace metal parts in its advanced, high-performance reconnaissance light aircraft, or Ahrlac, which are manned.

Designed specifically for the aviation industry is Stratasys’ Ultem range of additive material, which has nonflammable, nonsmoke and nontoxic qualities in the presence of a flame, thereby making it safe to use in aircraft. Oosterlaak says this material is used in the Ahrlac project for all the components manufactured to date and has proven to be as strong as the metal components it replaces.

He adds that 61 parts are being used in the Ahrlac, including side steps for entry into the aircraft. Prior to using additive manufacturing to produce the steps, they were made of titanium.

Other components, including various ventilation ducts and valves, are made using additive manufacturing as well as the demisters.

The plastic-printed cooling ducts for the engine have been tested in the aircraft with a running engine for an hour, producing operating temperatures of 180 °C. Oosterlaak says the ducts remained fully intact and operational after the tests were completed.

Advances made in production aircraft parts have lead to 3D Solids’ selling a Stratasys Fortus 450 manufacturing centre to the North-West University’s engineering department to train engineering students to design for additive manufacturing and develop other parts for the aviation industry.

Oosterlaak says the regulated heated chamber is also key to preventing the shrinkage and warpage of parts.

Keen Markets 3D Solids is aiming to expand into other industries, with prosthetics and foundries showing significant potential.

Additive manufacturing is an ideal method to produce prosthetic limbs, as every limb needs to be custom built. Oosterlaak notes that a special medical-grade material is already available from Stratasys, which allows for the finished product to be sterilised, thereby making it useful for parts with which people will be in contact for prolonged periods.

Foundries can also significantly benefit from using additive manufacturing technology, as current methods of making foundry patterns require a significant amount of wood and labour. There is also greater potential for error, owing to wood being difficult to handle and human interference, he says. However, patterns can be designed using a computer-aided design programme and then printed in a manufacturing centre. Larger patterns can also be divided into smaller sections to allow for their being printed and then glued together using a solvent available from 3D Solids.