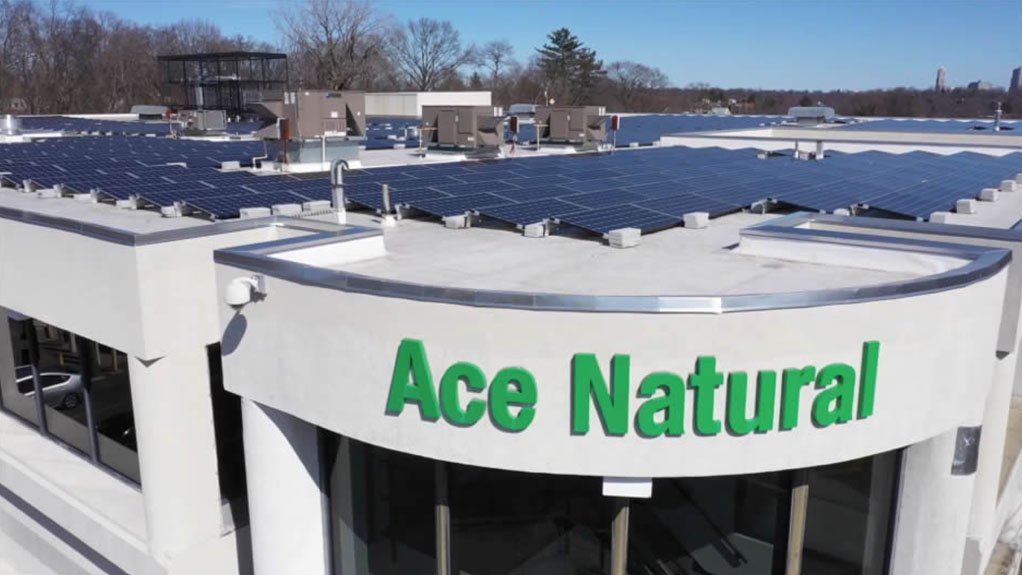 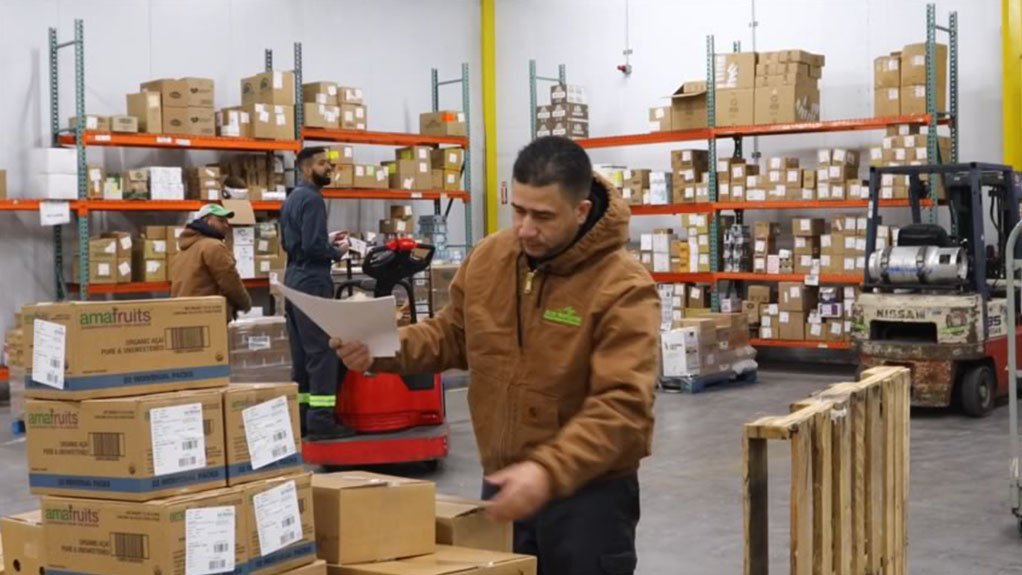 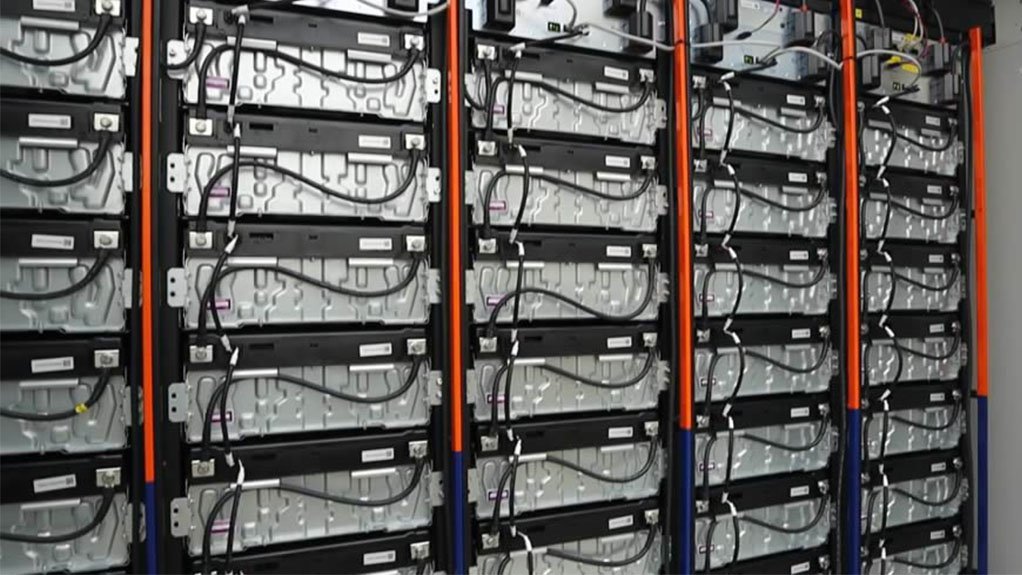 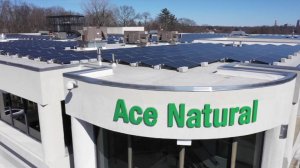 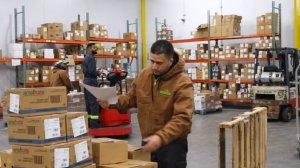 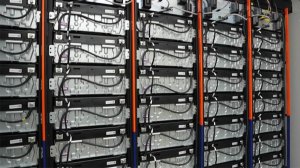 If you’re in the food business, electricity is a lifeline; power failures and loss of refrigeration can deliver a major financial blow, as this company knows. So it’s no surprise that when ACE consulted Solar One Energy CEO Mickey Bennett about a renewable energy project for a new building, Bennett pitched the idea that it would be really smart to go one step further and become energy independent.

“We brought the microgrid concept to them,” he says. “We had already installed 100kW of solar on their old building, and that was covering 50% of their electricity costs, so they knew the value of renewable energy. At the new location they quadrupled the amount of cold storage, and they were aware of some risks with the new warehouse (before they moved in, the power was out for three days), so the microgrid made sense.”

ACE Natural CEO Alberto Gonzalez told Solar One Energy that he wanted to reduce his demand charges and ensure 100% operations in the event of a power failure for at least 10 days without having to refuel the generator. As soon as the microgrid was installed, he says, he was able to cut his energy costs “by 60% — easy,” and he calls the microgrid a “no brainer.”

Ace Natural microgrid uses solar, batteries and a generator that runs on biodiesel

The new ACE solar system has 250kW of solar, a 250kW/548kWh battery storage system, and a “clean” Kohler generator that runs on biodiesel. An Elm FieldSite controller manages the dispatch of different energy resources.

Bennett says that another microgrid component — automatic transfer switches–  ensures that the microgrid can detach automatically from the main grid. In case of a power outage, the batteries supply power instantly – preventing any disruption to IT operations in the company office – and then after about 20 seconds, the generator can be up to speed.

When he first began designing the Ace Natural system, Bennett determined the company’s load profile using Utility API, a program integrated with HOMER Grid to share electric load data with customers, which Con Edison participates in. He then used HOMER Grid to model energy costs and demand charges and determine the optimal system configuration. ACE CEO Gonzales says he would soon like to participate in a utility demand response program that could earn ACE $25,000 a year for going off-line whenever the utility requests it, and HOMER Grid can model that too.

“The way HOMER calculates the time value of money, and all the tax implications, not to mention the cost of the energy system itself is brilliant,” Bennett says. “This project wasn’t a toaster oven. There’s a lot of moving parts, and the beautiful thing about HOMER is it can handle them all. There aren’t that many people who would appreciate the effort and the brains that went into creating the HOMER software, because it’s amazing how it combines all these resources and evaluates so many factors.”

Solar One is shifting its focus to microgrids

Bennett says that his solar business, which has been providing renewable energy services for decades, has been gradually shifting its focus to concentrate more on microgrids. The economics are getting better, he observes, and demand charges are going up, requiring solar-plus-storage systems that can shave power peaks and reduce costs for his customers.

“Now about 25% of our revenues come from microgrids, but microgrids make up 80% of our new pitches,” he reports. “We just don’t see the point of competing on systems that are simply rooftop solar anymore.”

Bennett is using HOMER Grid to specialize in distributed energy systems in the New York metro region that require cold storage. Another specialty is movie production houses. Solar One is also in the process of designing a microgrid for a condominium complex in Virginia.

When we asked Bennett what would justify the cost of a microgrid for a relatively simple residential facility, he said “It’s all about the demand charges. This is the key to the value of HOMER Grid. These customers want solar-plus-storage to lower their demand charges and it’s not that much more to add the extra resilience that a microgrid can provide.”