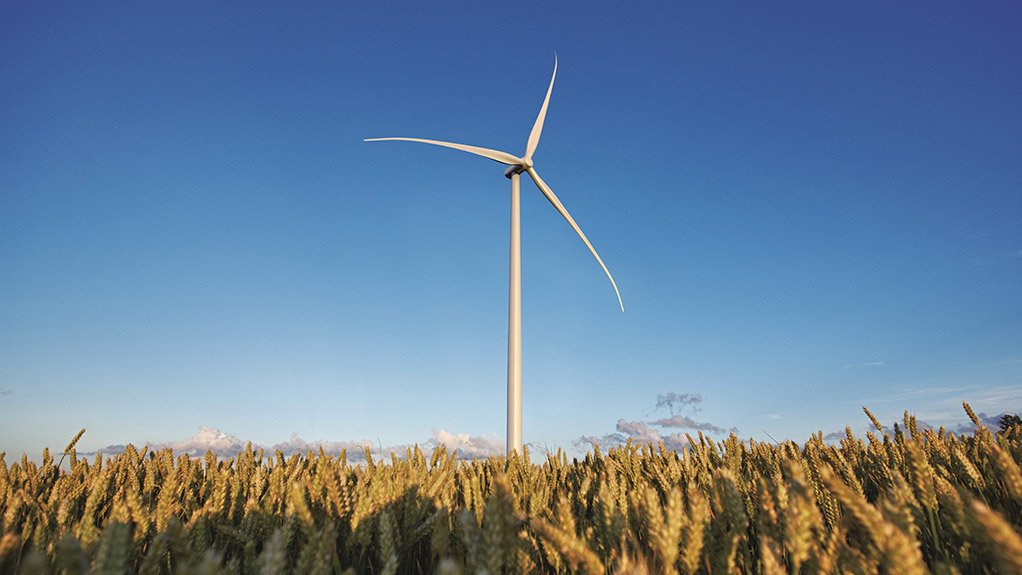 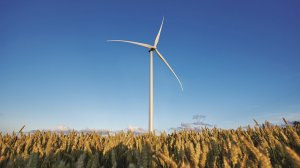 The South African government is being urged to accelerate the implementation of its renewable-energy-heavy Integrated Resource Plan 2019 (IRP 2019) as part of the country’s post-Covid-19 economic recovery package.

Meridian Economics MD Dr Grové Steyn, who is currently modelling the economic impact of such an acceleration with the Council for Scientific and Industrial Research (CSIR), argued on Thursday that a large renewables-led green stimulus was one of the few substantial recovery opportunities available that did not require any fiscal resources.

Speaking during a Windaba webinar, Steyn argued that, with political will and policy certainty, an accelerated renewables roll-out was not only feasible, but would deliver material economic and social benefits, while also bolstering much-needed energy security.

An accelerated deployment of solar photovoltaic (PV) and onshore wind generators would create immediate economic and employment opportunities, while opening up prospects for the domestic manufacturing of renewables components.

Accelerating the roll-out only modestly relative to the current allocations for solar PV and onshore wind in the IRP 2019 would result in a substantial increase in capital expenditure over the period to 2030 and thousands more jobs.

The Meridian and CSIR model assumes that the solar PV roll-out will be expanded well above the 1 000-MW yearly cap for the period to 2030, with wind moving above its 1 600-MW cap only later in the period, owing to immediate grid connection constraints.

Under such a “moderately accelerated” scenario, the number of additional operational and construction jobs across solar PV and wind farms would rise dramatically from about 10 000 in 2021 to close to 40 000 in 2030.

Steyn noted that these modelled employment figures had taken no account of possible manufacturing jobs, which could well arise once South Africa had a steady and credible build programme in place.

Modelling work was also under way on a more “aggressive acceleration”, which would involve even higher investment and employment levels over the period.

Enertrag South Africa CEO Dr Tobias Bishof-Niemz, who also participated in the webinar, estimated that the wind sector alone would invest between R300- and R400-billion and create 25 000 construction and operations jobs in South Africa by 2030 should the 1 600-MW allocation be sustained.

Should South Africa “double down” under a green stimulus plan and bolster that yearly allocation to 3 000 MW, the investment value would rise to between R600- and R800-billion, while almost 50 000 construction and operations jobs would be created.

Yet more jobs could also be created in the manufacture of towers, blades, nacelles and gearboxes, but Bishof-Niemz stressed that most wind-related jobs were to be found in the construction and operation of wind farms.

Hulisani CEO Marubini Raphulu told participants that the supply-chain disruptions experienced during the pandemic meant that countries, including South Africa, would reassess their local procurement strategies, including those governing the renewables sector.

Raphulu also stressed that South Africa needed to take a more holistic view of energy as a catalyst for growth and should, thus, not only be focusing on electricity.

Likewise, Bishof-Niemz argued that there was an opportunity for South Africa to couple its renewables stimulus to non-electricity prospects such as the production and export of green hydrogen, which could be used to produce green steel, ammonia and aviation fuels.

“The foundations for that export market and the beneficiation of South African wind can be laid now,” he argued, adding that South Africa should also seek to link its recovery with green stimulus packages in Europe so as to ensure an even greater “bang for its stimulus buck”.

Steyn cautioned, however, that a large green stimulus would only be achieved if fundamental policy, regulatory and market reforms were taken to address the policy and regulatory constraints currently confronting renewables developers in South Africa.

“While there will be other challenges to achieving these large economic benefits for the livelihoods of South Africans, the main obstacles to success lie within our politics and the vision of our policy makers," Steyn, who is a member of President Cyril Ramaphosa’s Presidential Economic Advisory Council, said.

Policy uncertainty also presented a risk in other jurisdictions, with Global Wind Energy Council growth and partnerships director Emerson Clarke telling the webinar participants that 69.3 GW of wind deployments were under threat globally as a result of heightened investment risks in the wake of the pandemic.

Clarke said that action was required globally to ensure that the postpandemic recovery was indeed a green recovery, but reported that there had been a number of recent policy developments in the European Union, the US, Poland, Vietnam, India, South Korea and Chile that indicated that renewables would play a key role in the economic recoveries of those countries.