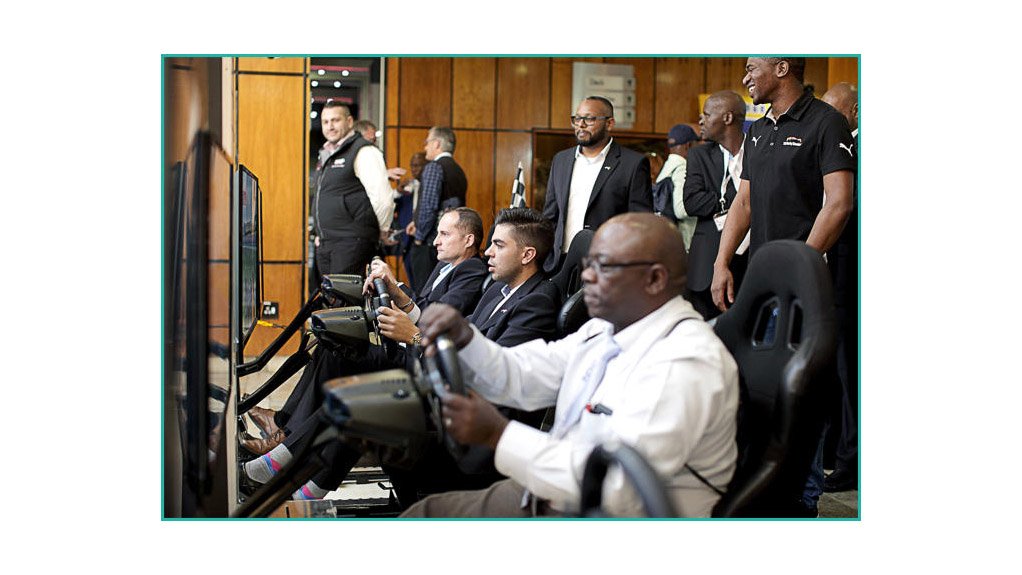 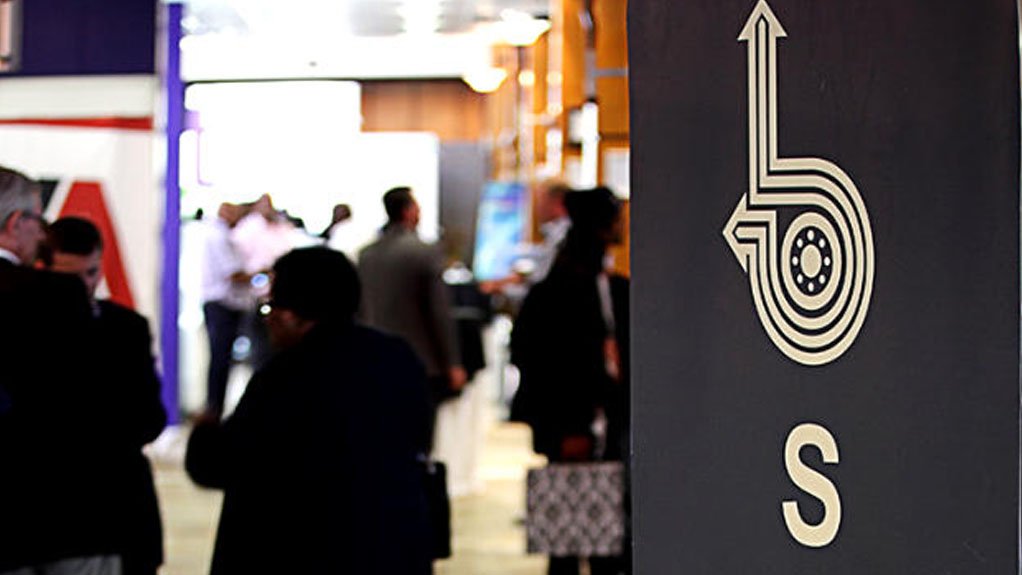 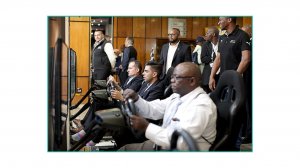 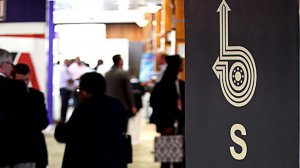 TAKING THE WHEEL Training bus drivers is essential to reducing fatalities and comply with international driving standards
SABOA The association is committed to providing learnerships, internships and student-subsidised transportation solutions

The Southern African Bus Operators Association (Saboa) and the Transport Education Training Authority (Teta) are working towards combating the lack of skills development and training in South Africa’s transport sector.

Teta’s primary goal is to establish a credible institutional mechanism for skills planning and building, and to sustain research capacity on labour markets in the sector.

Teta explains that, owing to the lack of well-equipped workshops in many rural areas, apprenticeship training is concentrated in major trading centres where adequate facilities are provided.

Skills development for bus drivers is an integral part of the public transport sector to ensure the safety of both commuters and drivers. As such, Saboa has been in the process of establishing a driver training academy for South Africa’s bus and coach industry since July 2015, after a one-day workshop in 2014 identified the need to establish an academy following international standards.

As a result, a steering committee was established and tasked with undertaking the required work to establish the driver training academy. Objectives of the committee include reducing road fatalities, ensuring better training for drivers to a nationally accepted driver training standard benchmarked against international standards, establishing and maintaining a database of qualified or disqualified drivers, and addressing gender equality issues in the industry. In addition, the committee must promote the continuous training and retraining of drivers.

The committee is currently in the process of drawing up a business plan to obtain funding for the establishment of the academy.

Moreover, to ensure that all members of the bus industry are kept informed about developments in the industry, Saboa-run bus industry indabas took place last year across the country. Saboa also hosted provincial strategic planning workshops. It reported that the indabas were well attended.

In January, indabas focusing on building relations with government and key stakeholders to advance government strategy and enhance public transport were organised. Another focus area was to standardise and lower heavy vehicle licence fees across the country, as well as to seek ways of lowering the level of intimidation in the taxi industry.

Turnaround Plan In addition to bursaries, learnerships and apprenticeships, Saboa strategic adviser Professor Jackie Walters has raised the issue of subsidised bus transport for students. This has resulted in government now attending to the issue, the main concern being the number of learners who qualify for subsidised transport far exceeding the current budgets available.

In addition, government has recognised that new settlements and the building of schools need to be coordinated, and that funding streams must be able to respond to constantly changing demand for services. This forms part of the Department of Transport’s (DoT’s) Turnaround Plan.

The DoT has reported that it is following an internal process to have the Turnaround Plan approved.