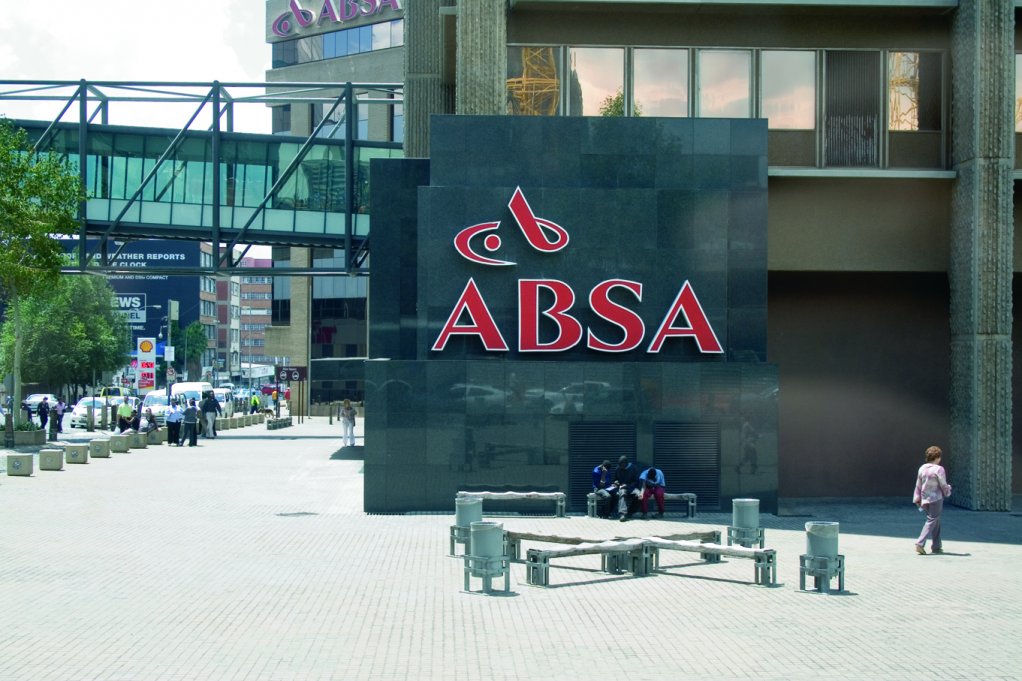 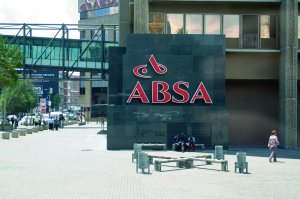 The nonprofit organisation explains that the bank published a “Coal Financing Standard” in April 2020 and a standalone report on climate risk in April 2021, but policies relating to oil and gas financing, as promised for the first half of 2021, remain outstanding.

Just Share highlights that a mining financing standard was also promised by the group, by the second half of 2021, but this also has not been published.

Absa has committed to publishing an oil and gas standard in May this year, along with an updated coal standard, while the mining standard is being taken through the required governance processes, before publication in May.

The organisation had drafted and sent Absa a nonbinding resolution for discussion, asking that Absa discloses, in 2023, its plans to publish a strategy, as well as short- to long-term absolute contraction targets, for its financed greenhouse gas (GHG) emissions – from its exposure to coal, oil and gas, on a timeline aligned with the Paris Agreement goals.

“Financed GHG emissions are the emissions that banks and investors finance through their loans and investments. The resolution therefore asks Absa to set targets to reduce its lending to the fossil fuel industry on a timeline consistent with keeping the global temperature increase to 1.5 ºC above preindustrial levels,” the organisation explains.

Although Absa had indicated a preparedness to table the resolution proposed by Just Share, the organisation says it became clear during engagement with the group that it would most likely not be in a position, by the first quarter of 2023, to set short- to long-term absolute contraction targets for its financed GHG emissions from fossil fuel exposure.

The bank said it requires more time to calculate its financed emissions before setting such targets, owing to the complexity of the process.

As a result, Just Share told Absa it would not formally file its draft resolution, but would instead analyse the group’s disclosures when these are published and engage towards tabling a shareholder resolution in 2023.

In numerous public disclosures, Absa acknowledges that climate change poses a material financial risk to its business and commits to aligning its strategy with the Paris Agreement goals.

In the explanatory memorandum to the draft resolution, Just Share highlights that significant absolute emission reductions by 2030 are crucial for limiting temperature rise to 1.5 ºC.

As one of Africa’s largest diversified financial services groups with a presence in 12 African countries, Just Share believes the Absa group’s lending, investing and other financial intermediary activities will influence the achievement of a just transition on the continent.