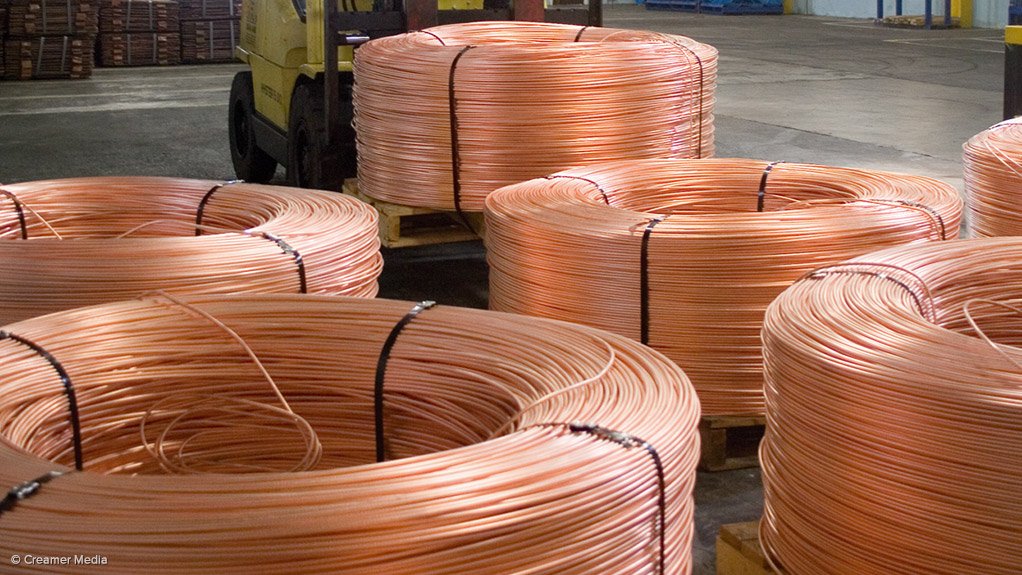 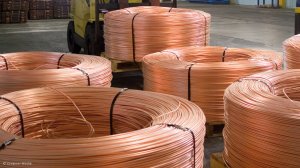 Aberdare Cables has reaffirmed its stance against anticompetitive behaviour in the manufacturing industry, including power cable manufacturing, saying it is an inhibitor to growth and needs to be addressed assertively by all stakeholders.

The cable manufacturer views collusive tendering, price fixing, market allocation and other forms of anticompetitive behaviour as detrimental to not only the manufacturing sector, but also the economy.

Aberdare Cables CEO Dr Haiyan Song admits that Aberdare had been found on the wrong side of the law by the Competition Commission, along with numerous other power cable manufacturers, for price fixing and collusive tendering between 2001 and 2010.

This was before Aberdare was acquired by Hengtong Group in 2016.

Aberdare proceeded to reach a settlement agreement with the commission in February, which the Competition Tribunal confirmed as an order earlier this month.

Song notes that Aberdare did not hide behind the fact that the transgression predated this management team, instead, it "accepted liability and took on responsibility to ensure no reoccurrence of anticompetitive behaviour".

To this end, Aberdare continues to work with the Association of Electrical Cable Manufacturers of South Africa to ensure that fair practices are upheld in the industry, as well as with business forums such as Proudly South African to subscribe to best business practices and ethos.

“That kind of behaviour could have collapsed our industry and destroyed the local industry’s opportunity to participate in the regional and international markets. It is for this reason that we committed on a number of corrective measures as part of our settlement agreement with the commission,” says Song.

The commission had been investigating a long-running cable cartel case, particularly for the supply of electric cables, finding that Aberdare and three other companies had agreed to fix the price of power cables sold to wholesalers, distributors and original-equipment manufacturers from May 2001 to at least 2010.

The commission also found that Aberdare and two other companies had agreed, or engaged in a concerted practice, to divide markets by allocating customers in respect of the supply of power cables from around 2001 to at least the end of 2007.

Aberdare applied for corporate leniency in terms of the commission’s Corporate Leniency Policy and was granted conditional immunity by the commission from prosecution before the tribunal in March 2012.