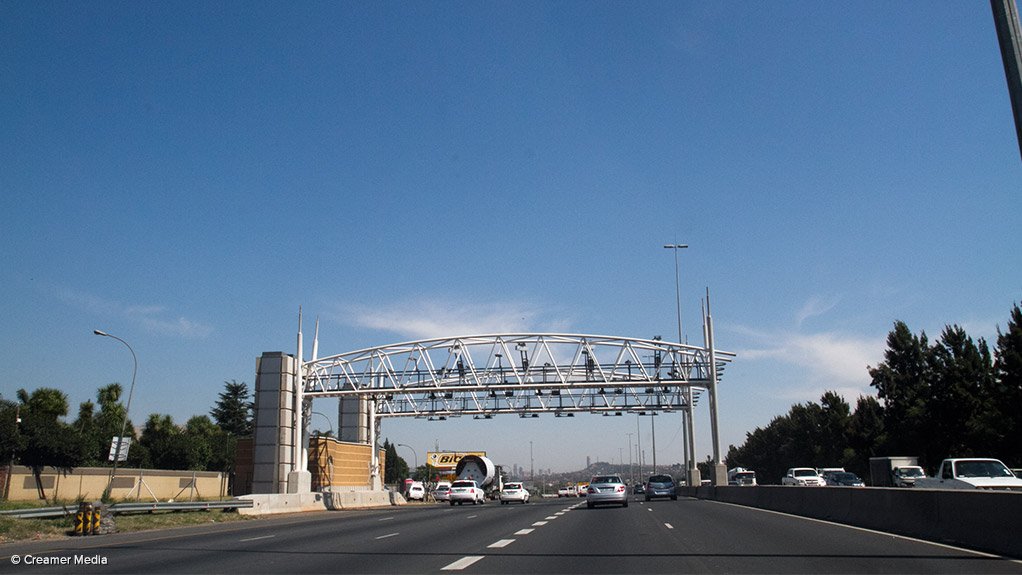 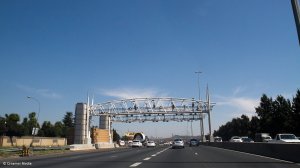 The Automobile Association (AA) has told Minister of Transport Fikile Mbalula in an open letter that its research into road funding found "the current model for the Gauteng Freeway Improvement Project has failed, and will continue to fail" if it is pursued further.

The association says it canvassed the views of Gauteng motorists who were being asked to pay the e-toll, which was put in place to pay for the nearly R18-billion improvements to freeways in South Africa’s richest province.

Government implemented the user pays principle as a mechanism to fund these road improvements, while civil society groups such as the Organisation Against Tax Abuse (Outa) led the resistance to what it called an unjust tax.

The Department of Transport has had to allocate billions in recent years to the South African National Roads Agency Limited (Sanral) to make up for non-compliance to the toll. Mbalula has pledged, like other transport ministers before him, to find a solution to the e-toll dilemma.

'People will not pay'

"The research indicates that people will not pay under the current conditions, and that debt is not a factor in these decisions. The findings highlight explicitly that most users are not paying because of a principled position taken years ago and that no amount of cajoling or enticement will change their minds," the letter read.

The open letter said confusion on whether toll bills would be aggressively pursued or not "continues to exacerbate an already heavily-indebted system".

"Through the research we reviewed the road funding models of other countries, and our own previous comments on e-tolls. We have concluded, as we did when the GFIP funding model was first proposed, that the only fair, feasible, and effective method of collection remains linking it to the General Fuel Levy," the letter said.

The AA said its research found that just over 50% of motorists believed nothing would convince them to pay e-tolls. In the AA's view, ring-fencing an amount from the Gauteng fuel levy would alleviate many problems currently experienced in the system and immediately impact the GFIP.

Earlier this year, Finance Minister Tito Mboweni said he was "very unhappy" with the Sanral board's decision to temporarily suspend summonses to recover e-toll debt. At the time, Sanral said its management and government were working together to find a resolution to the impasse on e-toll debt payments.