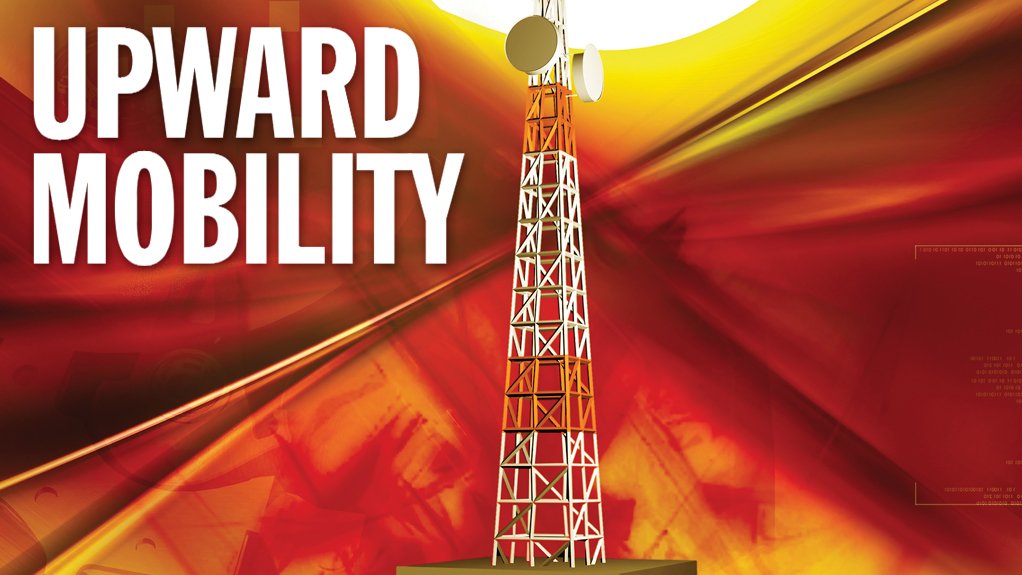 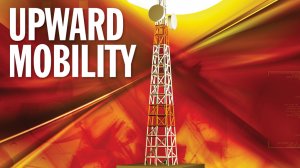 The widely celebrated conclusion of South Africa’s first high-demand spectrum auction in well over a decade has been hailed as a welcome milestone that could lead to lower communication costs, expanded network reach to rural and outlying areas, improved network quality and enhanced competition.

Along with other benefits that could emerge from innovation in peripheral industries, the national fiscus is getting a much-needed boost as mobile operators lay out billions of rands for the coveted spectrum.

In March, the Independent Communications Authority of South Africa (Icasa) completed a nearly week-long auction process that netted the national fiscus over R14.4-billion.

One spectrum lot, two 10 MHz in the 800 band, was unsold and will be licensed by the authority at a later stage.

While the revenue collected from the auction will go to the fiscus to support national priorities, such as rebuilding the economy, creating jobs and fighting corruption, crime and gender-based violence and femicide, the allocation of the high-demand spectrum will speed up the roll-out of new technologies, such as fifth-generation (5G) technology, reduce the cost of mobile data and ensure greater Internet connectivity.

Strategy and consulting firm Frost & Sullivan Africa partner and CEO Hendrik Malan says that the additional spectrum release is critical for the South African telecommunications sector, as well as the broader economy, noting the benefits of the emergency temporary spectrum that was released during Covid-19 to deal with additional traffic as networks came under pressure during the various lockdowns and the distributed work-from-home shift.

“Covid-19 has increased our dependence on digital assets and systems to remain operational, increase flexibility and/or access to a number of products and services. Allocating the spectrum has become critical, not optional anymore,” Malan says.

“Connections were better and more stable and mobile network operators were able to start testing 5G capabilities. They will just use the new spectrum to further advance some of the solutions that they are already building on the back of the temporary spectrum.”

Information and communications technology industry association the South African Communications Forum says access to this critical spectrum will support the phenomenal and sustained surge in traffic since the advent of Covid-19 and the subsequent growth of digitalisation of businesses.

Tubela notes that the spectrum allocations will also markedly change the competitive landscape, with smaller operators now able to play in slightly different markets, enabling them to target rural areas and offer the unique value propositions that the larger operators traditionally dominated, as the sub 1 GHz spectrum allows the transmission of signals over longer distances without the need for excess – and costly – infrastructure deployment.

The additional spectrum will enable a reduction in the capital expenditure the operators have been injecting into technology to strengthen the quality of the network, as they can now use more spectrum.

President Cyril Ramaphosa says that the conclusion of the auction of high-demand spectrum for mobile telecommunications is a significant milestone in South Africa’s reform agenda, which will drive growth and transformation in the economy and modernise and transform key network industries such as energy, telecommunications, transport and water provision.

Icasa, the successful bidders and the Department of Communications and Digital Technologies will now finalise the 36-month implementation plan for the connection of 18 520 public schools, 5 731 public health facilities, 8 241 offices of traditional authorities and 1 154 police stations, adds Communications and Digital Technologies Minister Khumbudzo Ntshavheni.

“The availability of the spectrum will increase the pace of roll-out of connectivity to areas that do not have access to networks, and the provision of both private and public services will also improve, as the country will have an opportunity to use digital technologies in a way that improves efficiency, productivity and access.”

The allocation of the spectrum will also enable the roll-out of 5G networks, which will accelerate the process towards universal connectivity, and the deployment of the digital technologies and services that are driving the Fourth Industrial Revolution.

From connected healthcare, manufacturing, retail and financial services, to remote education, the opportunities are significant, says Accenture in Africa communications, media and technology MD Nitesh Singh, noting that the Internet of Things (IoT) is another avenue emerging from the 5G ecosystem that will lead to enhanced analytics enabling efficiencies, automation and cost savings in various industries.

Technology and network connectivity infrastructure has become a critical strategic imperative for businesses driven by postpandemic ways of working and a continuous need to accelerate digital transformation and scaled innovation, he tells Engineering News, noting the need to have robust, well-connected digital infrastructure in place.

The enterprise market in South Africa is expected to be the primary driver of more sophisticated use cases, with 5G enabling new technologies such as IoT, real-time analytics, artificial intelligence and augmented/virtual reality, and businesses are preparing for a technology revolution, doubling down on 5G and converging technology investment.

A survey by Accenture shows that 80% of companies are at various stages of adopting digital technologies, ranging from wide adoption to partial implementation to piloting, while 66% say they plan to invest an incremental 3% to 10% of their information technology budget on advanced networks such as 5G in the next three years, and 78% of respondents are planning to invest in 5G-enabled campus networks.

“The spectrum will boost South Africa’s competitive landscape and, without it, we will fall behind and a lot of services that can actually be provided in South Africa will be outsourced elsewhere. Our ability to compete at a global scale also falls behind,” he says.

Once the auction process is fully concluded, Vodacom’s immediate focus will be on the deployment of valuable spectrum to extend both fourth-generation and 5G network coverage to more parts of the country and improve quality of service while it continues to address the cost to communicate, says Vodacom Group CEO Shameel Joosub.

MTN South Africa CEO Charles Molapisi says that MTN, which, in anticipation of the spectrum allocation, had modernised its network to be ready to leverage the spectrum, will use the spectrum to expand 5G connectivity while further enhancing rural, periurban and urban network coverage.

Molapisi points to the use of temporary spectrum as a case study of how MTN will use its allocated spectrum.

“The regulator’s allocation of temporary spectrum during the national state of disaster gave MTN extra network capacity to provide more than four-million people with access to free health and education websites each month and allowed the operator to reach deeper into small towns and particularly rural communities that were previously underserviced, owing to the lack of the required spectrum.”

Telkom says that its acquisition of 22 MHz of 3 500 MHz – the addition of which will bolster the group’s existing 28 MHz of 3 500 MHz to achieve a total of 50 MHz contiguous spectrum in this band – will enable it to advance an enhanced 5G position.

The 20 MHz of 800 MHz, once available, will unlock more efficient network deployment, increased coverage and capacity on the mobility layer, resulting in improved user throughput and experience, particularly in rural areas.

The 800 MHz is currently being used in the broadcasting sector, which itself has experienced significant delays in migrating from analogue to digital broadcasting and freeing up the valuable radio frequency spectrum to be used in the provision of mobile broadband services and other applications.

Initially scheduled to be switched off by March 31, the analogue switch-off has been delayed until June 30.

Icasa plans to provide an update on the full availability of the 800 MHz after July 1.

Meanwhile, a protracted court battle threatening the spectrum auction progress – and potentially setting the country back 12 to 18 months – has been avoided as Telkom ended its litigation after it entered into an agreement with Icasa on April 8.

Following the auction, Telkom had warned that it planned to move forward with its court application to have the spectrum auction reviewed and set aside, with the litigation, at the time, due to be heard from April 11 to 14.

While Telkom has been able to secure the much-needed sub-1 GHz in the spectrum auction, which it had not owned before, the firm felt it was constrained in its ability to acquire the amount of spectrum that it needs to compete effectively.

However, under the agreement, Telkom agreed to withdraw the legal application, while Icasa agreed to issue an information memorandum by June 30 for the licensing of the unsold sub-1 GHz lot from the spectrum auction and any other spectrum that is presently available for licensing, except for the spectrum currently set aside for the Wireless Open Access Network.

“Telkom has, in good faith, entered into a forward-looking settlement, providing Icasa the opportunity to resolve current market challenges identified by competition authorities while allowing operators to focus on the business of providing superior service to their customers.”

Icasa will consider the spectrum holdings emanating from the recently concluded auction, including the imbalances in the sub-1 GHz bands, and the impact of the outcome of the auction on competition in the mobile market.

The authority intends to conclude the envisaged licensing process by the end of March 2023.

In addition, Icasa will undertake an inquiry into the existence of a secondary market for spectrum, which will consider the findings of the Mobile Broadband Services Inquiry, as well as the outcome of the recently concluded auction and any spectrum arrangements emanating therefrom.

The inquiry will include the assessment of whether there is a need for regulatory intervention. EN