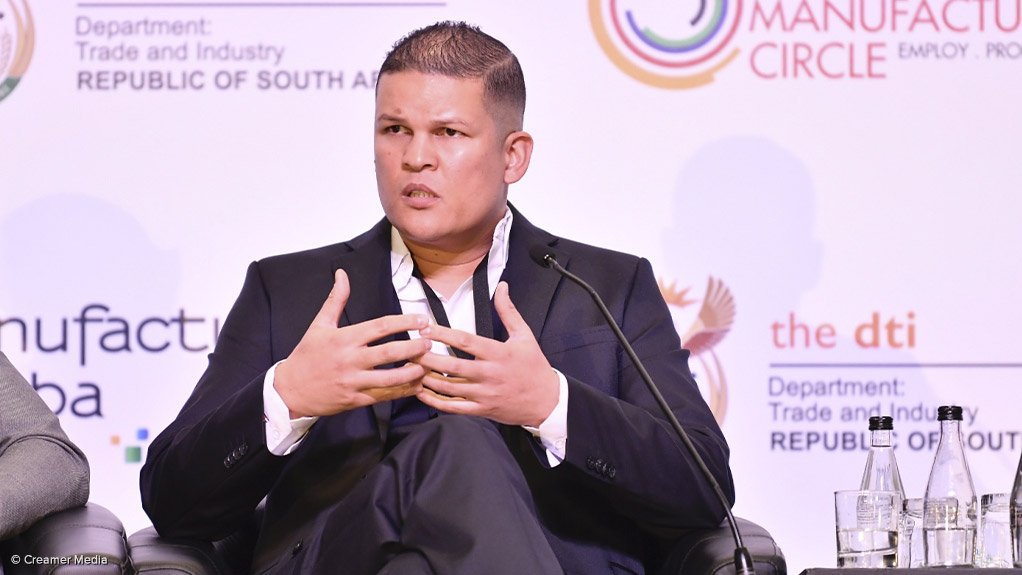 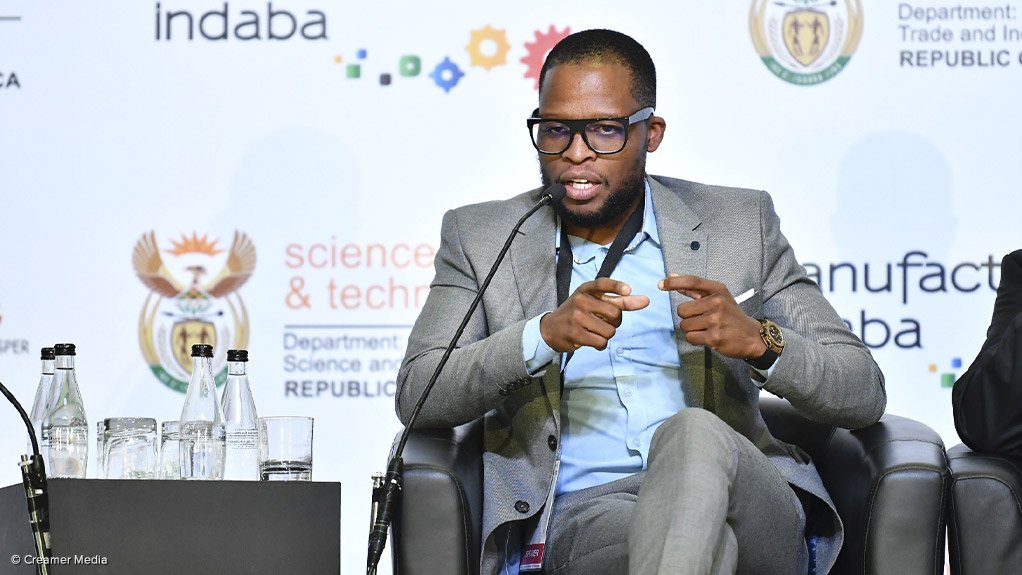 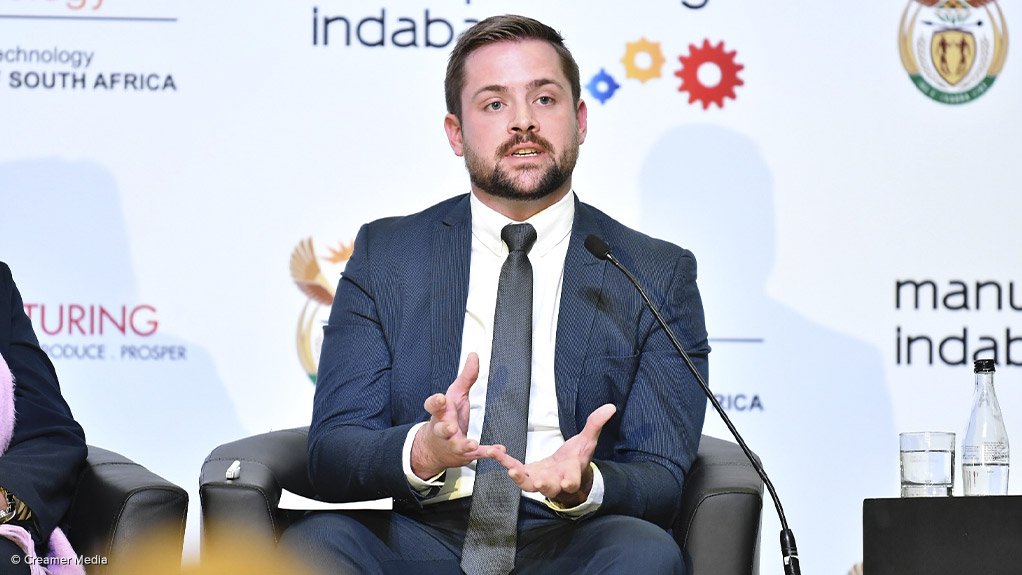 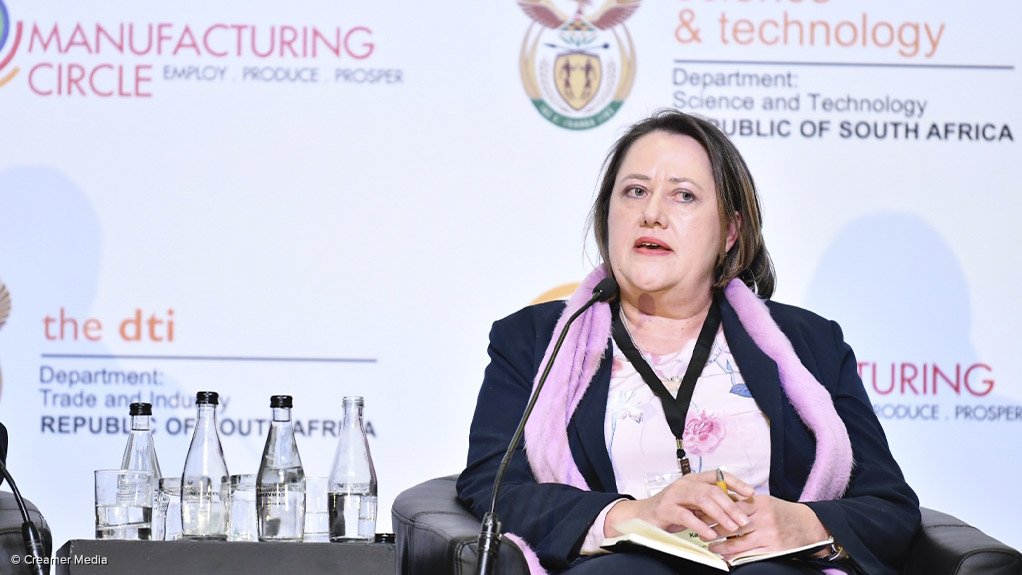 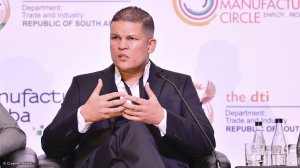 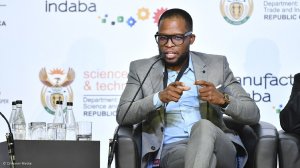 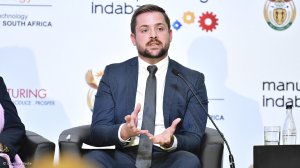 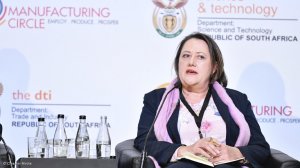 The Fourth Industrial Revolution (4IR) has become somewhat of a buzzword in Africa and countries are making it an integral part of their strategies to increase competitiveness, the Council for Scientific and Industrial Research’s Dr Rachel Chikwamba told delegates attending the Manufacturing Indaba, on Tuesday.

In a panel discussion moderated by Chikwamba, SAP’s Rudeon Snell mentioned that embedding technology directly into the key business processes of an organisation was starting to accelerate.

He explained to delegates that this allowed companies, including those in the manufacturing industry, to focus on the high-level functioning of the organisation, as opposed to being consumed by the technologies that enable the functioning of an organisation.

“You’re actually more interested in what you are able to do with these technologies . . . rather than getting consumed by what the technologies are,” he explained.

In so doing, companies are able to focus on their long-term abilities to tackle and exploit new technologies and industries through the 4IR and how it is able to carve out additional value in industries that have traditionally had high barriers to entry.

However, petrochemicals company Sasol’s Oratile Sematle said companies needed to understand, from inception, what it was they wanted to achieve using technology.

If companies are unclear on their strategy – whether they want to improve their balance sheets or enhance customer experience – employees will be unsure of what they are innovating for.

Meanwhile, the International Data Corporation of South Africa’s Kieran Frost said that infusing 4IR technologies – such as data analytics, cloud, the Internet of Things or even artificial intelligence – into the entire manufacturing supply chain, would create opportunities for new entrants in the industry.

In response to delegates expressing a concern about the shrinking contribution of manufacturing to South Africa’s gross domestic product, Frost noted that this was “a direct result of increased automation, particularly in the Asian market”.

To reverse this trend, he reiterated the importance of local manufacturers implementing technologies and adapting to the 4IR, as this would enable them to measure and generate data from every aspect of a plant or every step of the process and, thereby, better manage efficiencies.

“Big data and analytics become the next step in being able to generate data, and do something with it, or use the technology to unlock value for your organisation,” Frost said, adding that once manufacturers were able to produce insights, they would be able to automate responses to adapt quickly and appropriately to changing consumer demands.

Moreover, commenting on what impact the 4IR would have on skills development and training, the Department of Trade and Industry’s (DTI’s) Ilse Karg told delegates that 4IR was “not an event, but rather a process similar to that of transformation and change”.

“We see that transformation of skills as exactly the same, [considering that] we will have to transform and address the supply and demand of skills [from industries],” she elaborated, adding that this would be of particular importance, considering that there was a growing gap between supplied skills and the skills demand from industry.

In this respect, she told delegates that the DTI was focusing on research and looking at specific interventions aimed at upskilling people, especially for the development and training of high-end skills required for advanced manufacturing.

Vocational training, part qualifications, as well as talent identification and talent sourcing were some of the aspects being considered.

Karg added that the DTI was collaborating with the departments of Higher Education and Science and Innovation, to “bring industry closer to the educational system to ensure the training of people who are employable”.

The DTI has signed formal agreements with both departments to ensure implementation, she averred.