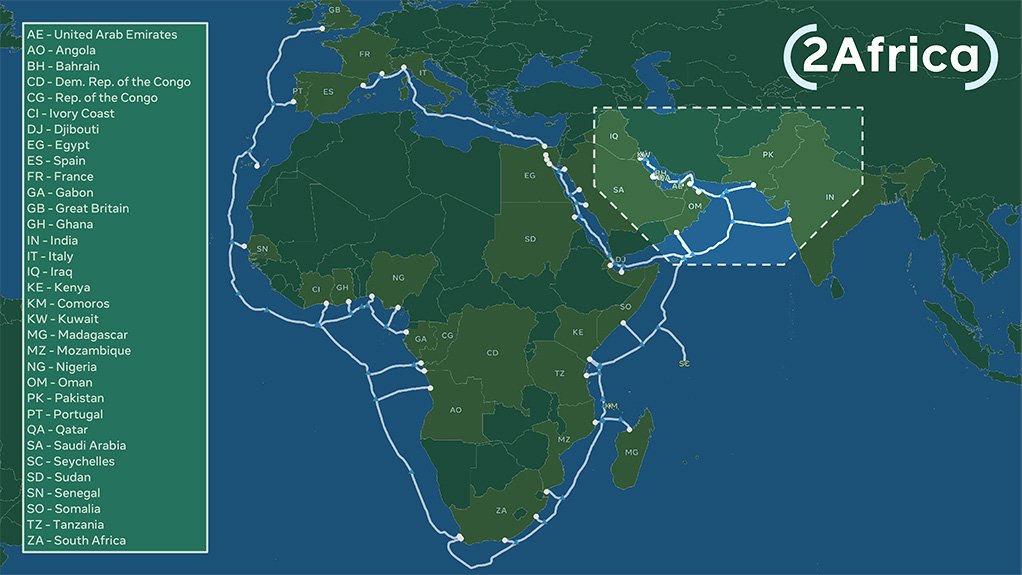 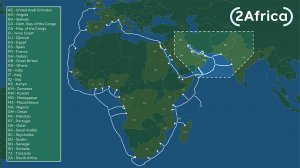 This follows recently announced extensions to the Canary Islands, the Seychelles, Comoros Islands, Angola and a new landing to south-east Nigeria.

“As with other 2Africa cable landings, capacity will be available in PEARLS landings at carrier-neutral facilities or open-access cable landing stations on a fair and equitable basis, encouraging and supporting the development of a healthy Internet ecosystem,” the consortium said.

“To further support a burgeoning global digital economy, the expanded system will serve an even wider range of communities that rely on the Internet for services from education to healthcare and businesses, providing economic and social benefits that come from increased connectivity.”

With 2Africa PEARLS, the system, which will be deployed by Alcatel Submarine Networks, will provide international connectivity to three-billion people, representing 36% of the global population.