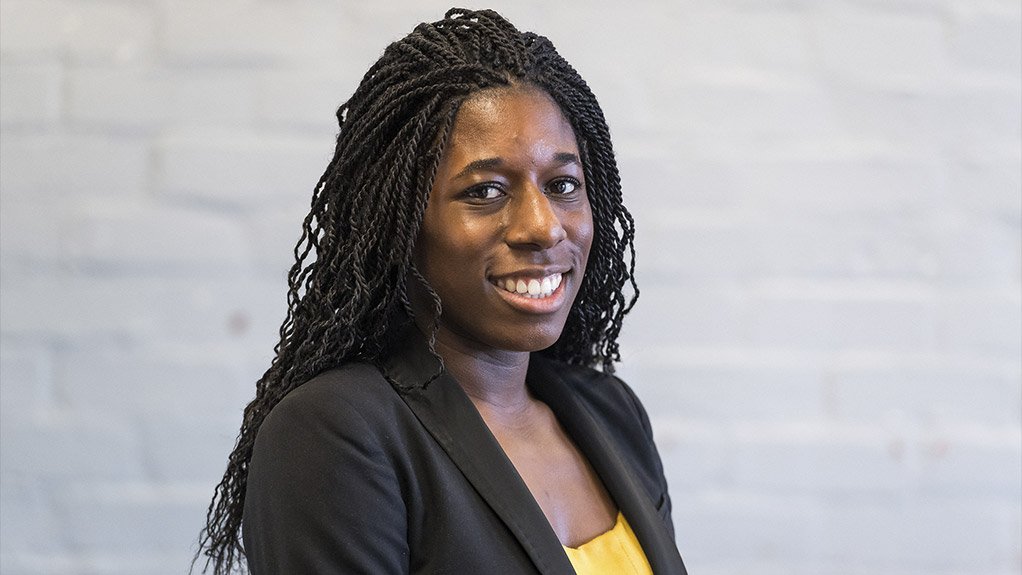 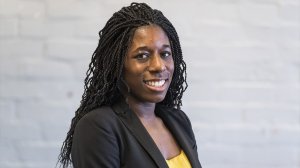 The second 10X Retirement Reality Report (RRR19) reveals the worsening state of South Africa’s private retirement savings crisis and its pending impact on government resources in the coming years, as well as the savings disparity among racial groups and the massive divide between men and women.

The RRR19 – the findings of a survey of more than 15-million economically active South Africans – shows that 67% of people have no retirement plan at all or just a vague one.

The report, commissioned by 10X Investments, reveals a profound lack of understanding among existing clients of the retirement savings industry regarding what they have actually saved and what they will need to have saved to preserve their lifestyle in retirement.

Founder and CEO of 10X Investments, Steven Nathan, says, “South Africa’s retirement time bomb is ticking ever louder. We all need to urgently confront this reality, to prevent an even greater proportion of South Africans slipping into poverty at retirement.”

The survey further highlights the fact that the crisis is hitting women particularly hard. More than 70% of female respondents said they are doing badly financially or feeling unsure about their financial predicament, while 72% of women either don’t have a retirement plan at all or only have a vague understanding of the one they do.

Mica Townsend, Business Development Manager at 10X Investments, said: “RRR19 confirms that women in South Africa are following the global trend of saving less for retirement and investing their savings less aggressively, which can only mean that discrepancies between genders will be magnified in retirement.

“The situation is dire even before you take into account the fact that women have a longer life expectancy than men.”

10X Investments hopes the release of the RRR19 will promote action and awareness in addressing the underlying issues that are poised to financially cripple the South African economy and millions of individual South Africans.

The release of the RRR19 comes amid heated debate about rising poverty levels in South Africa and gender inequality.