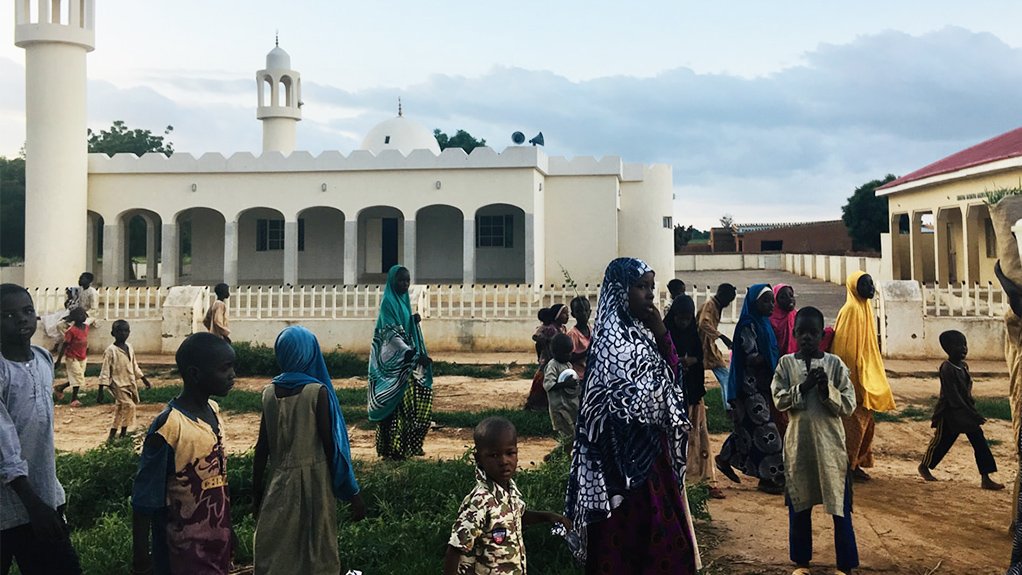 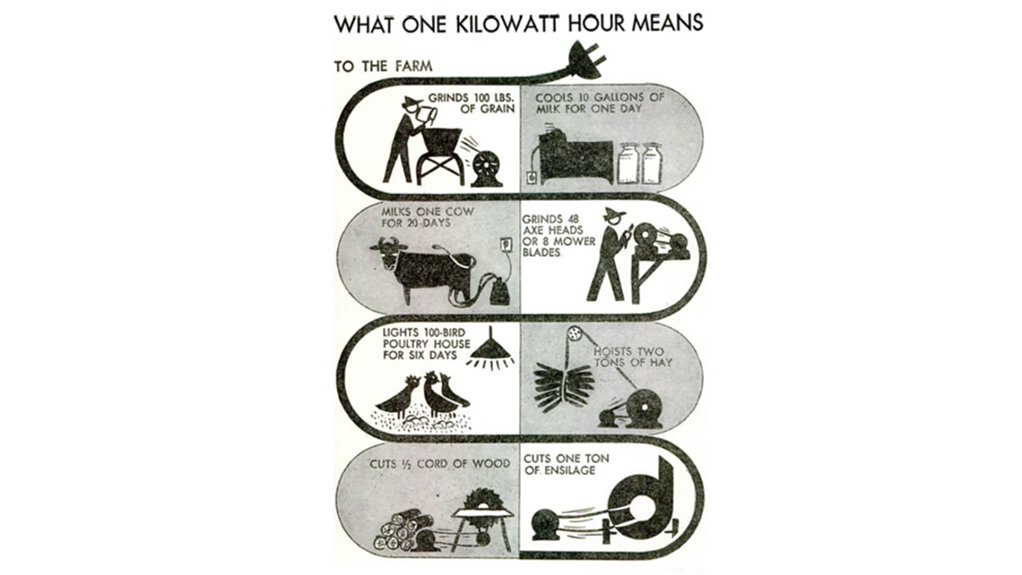 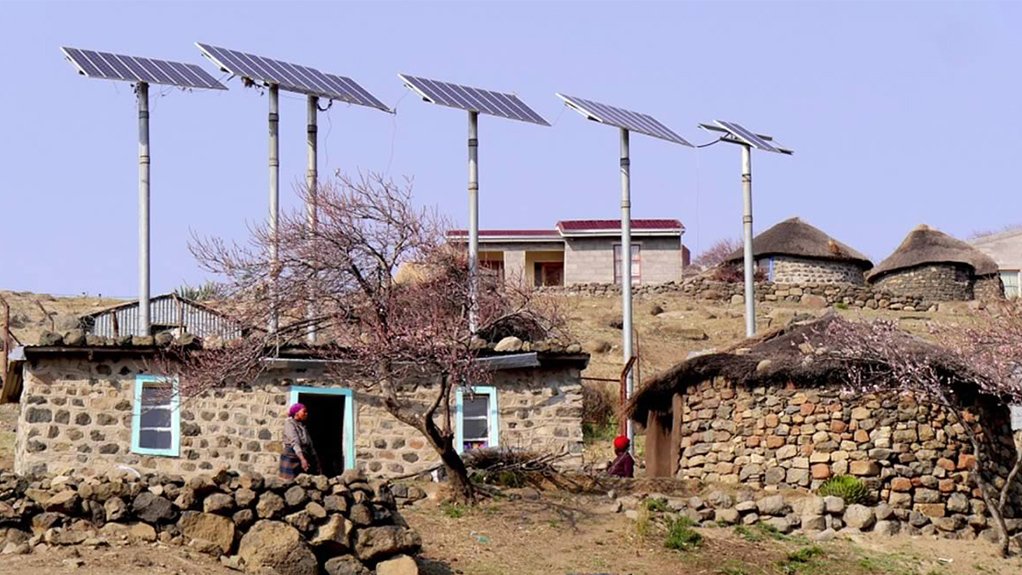 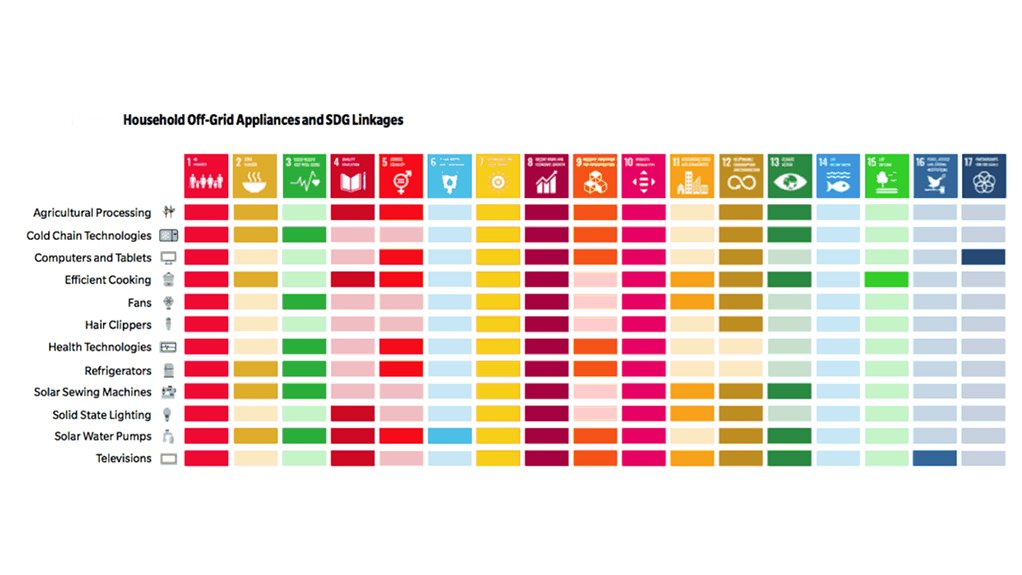 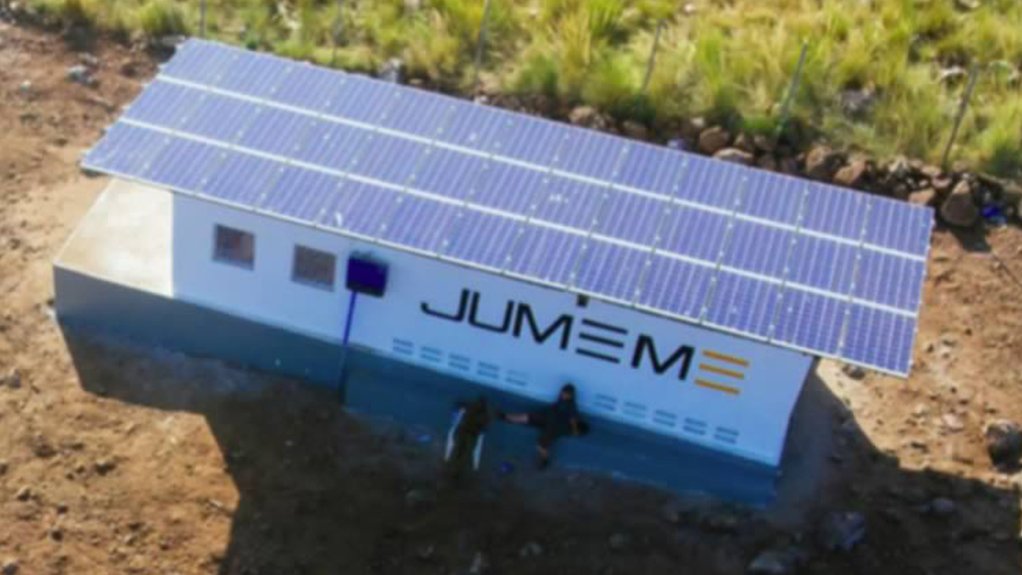 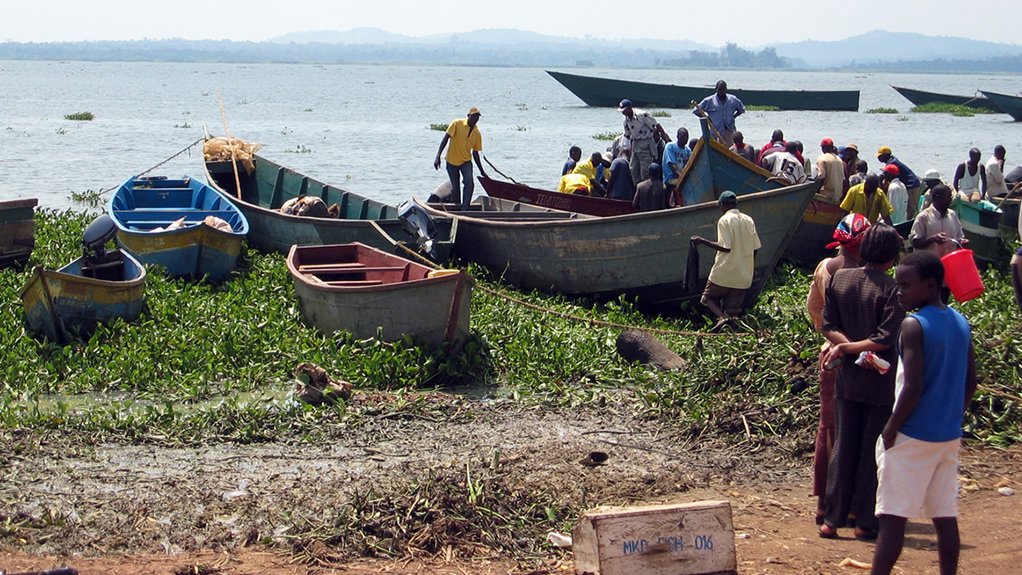 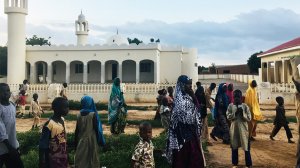 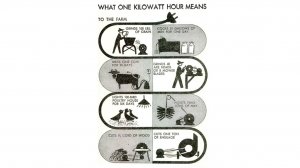 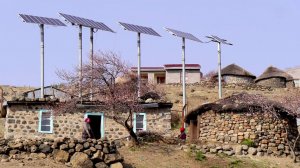 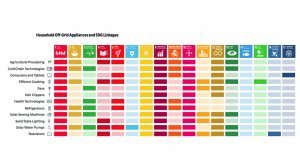 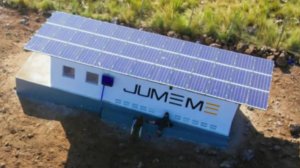 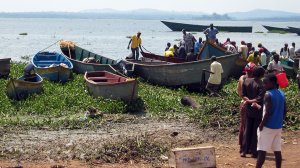 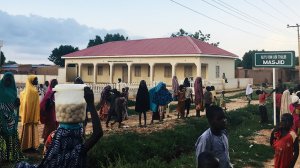 2019 was a big year for the mini and micro grid industry. In June, the World Bank’s Energy Sector Management Assistance Program (ESMAP) released a landmark report on mini grids, highlighting the advances in technology and business models that make mini grids the least-cost route towards electrifying up to half a billion people.

This distributed energy revolution largely takes place in emerging markets – particularly in Sub Saharan Africa (see Microgrid News: Improving Energy Access in Rural Africa Depends on Renewable Energy Microgrids – 2/12/2019 ) – where the estimated cost of a mini grid connection can be half that of the traditional grid. This is largely driven by the decreasing costs of solar PV and batteries, increased capabilities for remote monitoring, and the spread of mobile money.

The capital needed for such projects appears to have hit an inflection point as well; the first private sector project finance opportunities for African mini grids launched in 2019 while governments, foundations, and multilateral institutions have collectively committed billions to off-grid energy strategies, focusing on East Africa, West Africa, and the Indian subcontinent.

But the battle is far from won.  The mini grid sector is still in the early stages of commercial maturity, and profitability will remain elusive until developers make significant inroads in refining their product-market fit. (Note: “SHS” on the chart denotes “Solar Home Systems.”)

Meanwhile, the 10 year countdown to the UN’s Sustainable Development target of universal electrification by 2030 (SDG7) has begun. This effort will require an additional 191,000 mini grids by 2030, from an estimated ~19,000 globally today. That is why we need to understand whether the mini grid industry can translate its 2019 highlights into sustained momentum.

An important challenge for this sector is estimating demand (electric load). Surveying consumers who are complete newcomers to electricity is an imperfect methodology to say the least; how can they possibly estimate their future demands? Predictions based on consumer surveys can easily be off by a factor of more than three.

Data collection and machine-learning innovations are improving estimates of electric demand. In 2019,  CrossBoundary’s Mini Grid Innovation Lab and partners analyzed 550 million data points on customer behavior across 62 mini grid sites in four countries. This approach yielded an average error rate of ~65% between actual and predicted consumption – plenty of room for improvement, but still a leap forward.

Tools such as HOMER Pro help meet the sizing challenge

For many mini grid developers, the single biggest challenge in emerging markets remains simply knowing what size system is right for a site’s demand profile. Over-sizing a mini grid will significantly reduce its IRR (internal rate of return), while under-sizing a system results in missed revenue or unplanned expansion costs. Software tools such as HOMER Pro are increasingly being used to help developers determine system size and calculate economic feasibility.

The discussion around demand side management (DSM) has evolved significantly as well. Mini grid developers are now grappling with many of the same sorts of load management challenges as large utilities with high renewable penetrations. Where regulations permit tariff flexibility, for example, experimenting with time of use and capacity-based rates can shift demand from peak to off-peak periods, and limit usage spikes that compromise system integrity.  Or, incentivizing daytime energy use, when solar resources are at their peak, can help extend battery lifetimes and avoid the use of fossil backup power during the evenings.

But while the next generation of mini grid operators dig deeper into demand to inform their right-sizing and load management challenges, many in 2019 also realized that they may not be in the business of ‘just’ delivering electrons at all.

Unlike traditional utilities, mini grid developers are realizing that beyond offering electricity to users for the first time, they may also have a more active role to play in helping users get access to modern appliances that require electricity.  As their customers’ lifestyle expectations evolve and are shaped by the growing demand for amenities, mini grid operators must seize the opportunity to support the communities they serve in sometimes unexpected – and mutually beneficial – ways.

For example, as evidence emerges around the benefits of appliance proliferation to the financial viability of mini grids, the sector is now grappling with the question of whether to plunge into the business of consumer appliance financing.

For operators willing to dive in, there are some encouraging trends: industry reports from the off-grid appliance market show strong sales growth estimated between 50-80% per year for the TVs, fans, and fridges that usher in an era of modernity for millions who live in remote rural areas. 4

What’s more, in studies measuring the impact of such appliances on mini grids in East Africa and Nigeria, appliance proliferation increased the average revenue per user (ARPU) for mini grids by 18-25%.

To harness electricity for economic development, mini grid developers must plug into productivity

Another crucial lesson from the past year for the mini grid industry was the redoubled focus on income generating uses of electricity. Donors and multilateral lending institutions got a fuller picture of the importance of rural light industry – small businesses such as carpenters, welders, agro-processors, machinists, textile makers, and retailers. Such self-employed workers represent more than 80% of African workers and provide a crucial boost to rural economies.

About three-quarters of electricity at a given site is consumed by 25% of the customers –  mostly commercial users – while the top 10% of customers generate five times as much annual revenue per user as the average customer. That’s why encouraging the success of local commercial users is increasingly seen as a cornerstone of mini grid financial viability

At its Lake Victoria site, JUMEME provides electricity services tailored for the night-fishing activities that are the economic specialty of the region, but also helps market and distribute fish – the prized tilapia – to far away hotels in Dar Es Salaam. HOMER Pro user JUMEME brings to the existing value-chain what local fishermen lack: fridges, contacts, and contracts in the capital.

This economic model results in stable electricity consumption that grows with fishermen’s income, while providing a valuable secondary revenue-stream for the mini grid operator.

Solar irrigation pumps are particularly well-suited to commercial uses of renewable energy in developing country microgrids, but the entire universe of small solar-powered income generating machines is expanding rapidly. 7Appliances for spinning, weaving, sewing, food processing and other cottage industries can transform a family’s welfare. Mini grid developers envisaging appliance financing should take note; independent research indicates that it only takes a few such income-generating projects at a given site to significantly improve grid economics.

“Due to the considerable increase of cash inflows coming from the second business line of a mini-grid, the break-even point can decrease from an average of 10 to an average of 8 years.” (Green Mini Grid Help Desk 2019, KeyMaker Model Fundamentals )

No grid is an island

The years ahead continue to promise a steep learning curve for mini grid operators tackling the challenges of mini grid design, from right sizing and load management to spurring local economic development. Yet signals emerged over the past year that the time has finally arrived for the mobilization of partnerships, funds and projects equal to the challenge at hand.

At the same time, with a decade to go before the end of the Sustainable Development Goals,  new tools and technologies – from satellites to software – offer us the opportunity to vastly improve our analyses of where, when, and how mini grids would be most economically viable. These innovations also offer us the opportunity to reexamine the assumptions underpinning developers’ strategic expansion plans:

What is ‘rural,’ really? Where are people, where do they go, and why? What invisible linkages already exist that can lessen the operational challenges of energy infrastructure development in emerging markets? How do colonial legacies forged long ago inform the business of mini grid development and the pursuit of financial sustainability and scale today?

Hopefully, the business utility of such heady questions will surface in the vibrant debates emerging for stakeholders invested in the access to energy challenge, including the MicroGrid 2020 Conference or the Off-Grid Solar Forum. Harnessing innovations in technology is undeniably critical to growing any mini grid developer’s pipeline. But pinpointing profitability in Africa at scale will require much more, not the least of which: flexible finance mechanisms, policy innovations, and business models that can unleash mini grids’ momentum in a global moment of climate reckoning.

5. Power For All, August 2019:  Research Summary – US$220 billion needed to build mini-grids for half a billion people