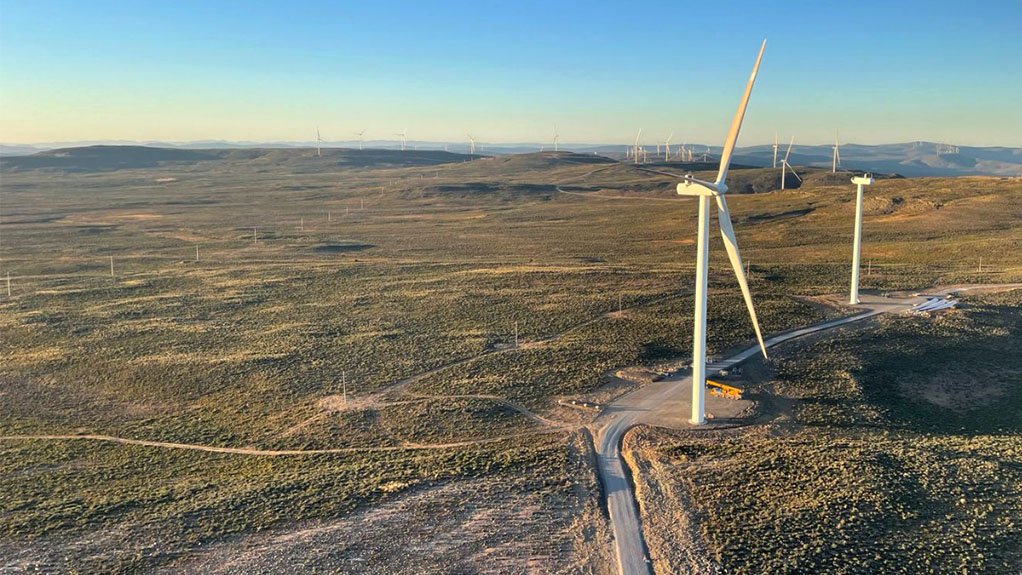 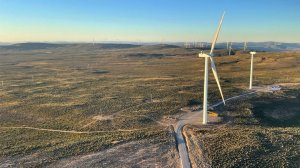 Located in a remote part of the Laingsburg local municipality, the €200-million wind farm incorporates Vestas V136-4.2MW wind turbines, which are reportedly the largest on the African continent to date.

It will generate more than 500 GWh yearly and sell the electricity to Eskom under a 20-year power purchase agreement.