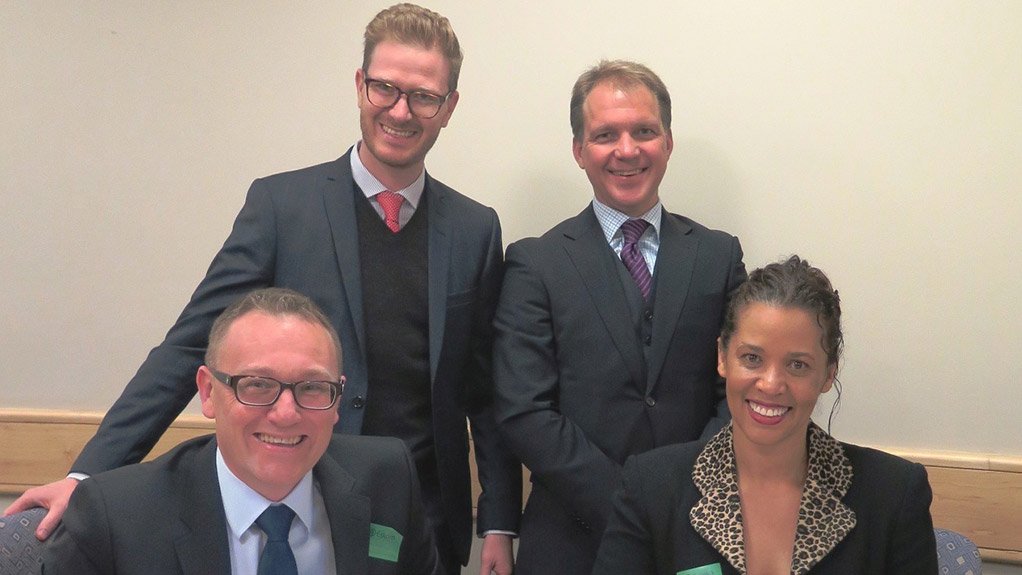 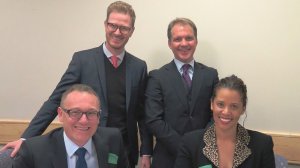 The parabolic-trough technology plant will be equipped with a molten-salt storage system that allows 4.5 hours of thermal energy storage and is expected to be operational in the second half of 2018.

A consortium comprising ENGIE, which has a 48.5% interest, as well as the SIOC Community Development Trust, Investec Bank, Lereko Metier and the Public Investment Corporation is developing the project.

ENGIE Africa Business Unit CEO Bruno Bensasson described the PPA as a milestone, with the Kathu Solar Park to be the group’s first CSP project.

To date, 6 377 MW of renewables projects, mostly wind and solar photovoltaic (PV), have been procured through the REIPPPP, with 44 projects, representing a capacity of 2 021 MW, having been connected to the national grid by the end of 2015. The programme has also reportedly stimulated R194-billion in private investment.

Bids for a further 1 800 MW of renewables projects are currently under evaluation, with 450 MW allocated for additional CSP capacity.

Through Solairedirect, the company is also involved in two solar PV parks, with a combined capacity of 21 MW, in South Africa’s Western Cape.