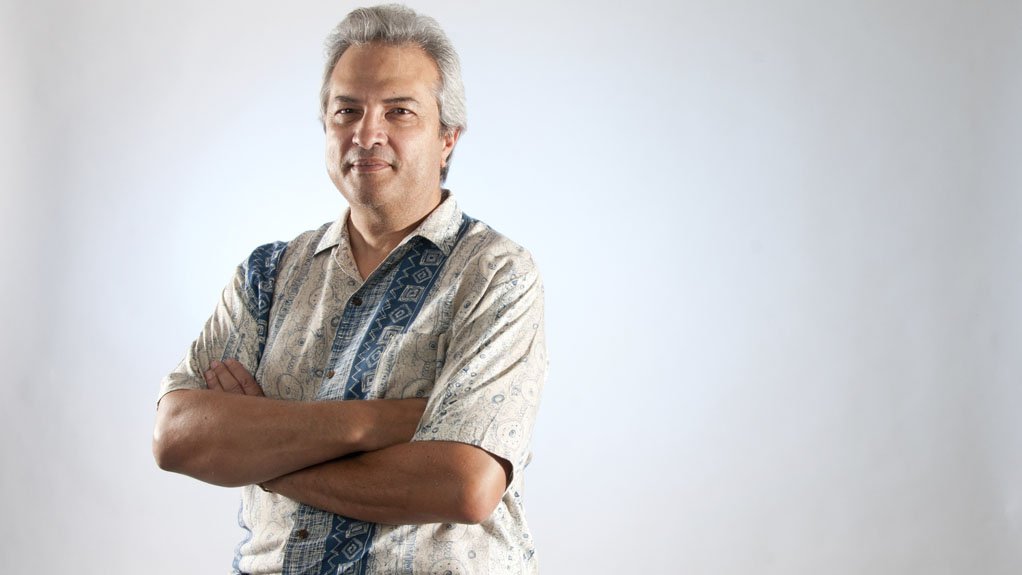 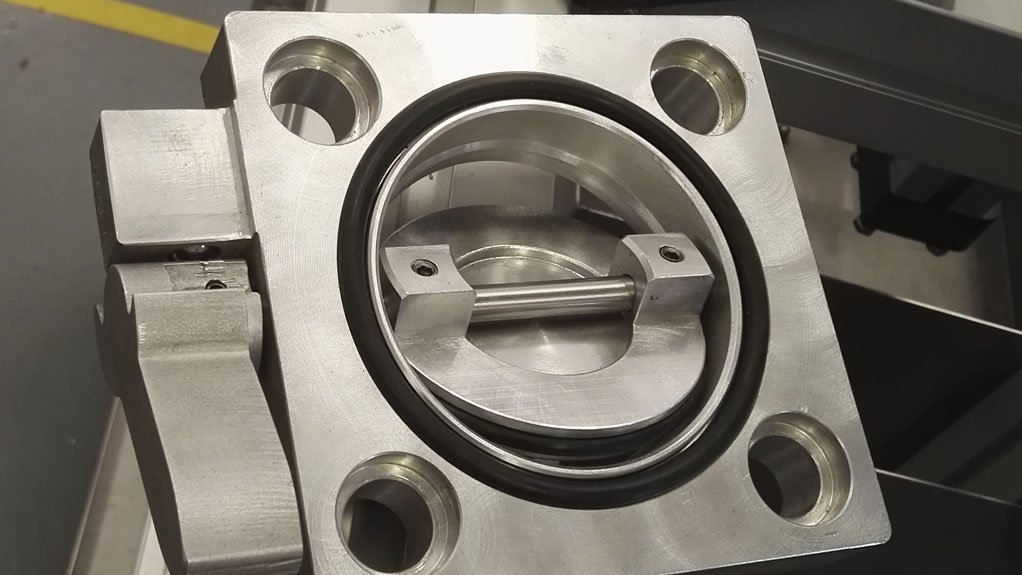 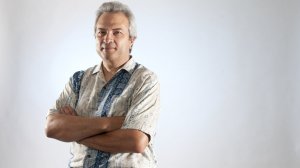 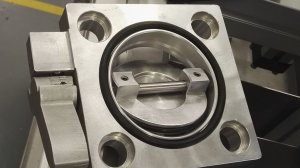 To date, about 1 000 butterfly valves, each 80 mm in diameter, have been manu- factured and sold, specifically to aid in electrical power distribution, says CSIR principal technologist Filipe Pereira.

He adds that “this particular valve is part of a number of products selected by Eskom for localisation”.

The Paltech butterfly valve is designed to handle transformer cooling oil. Pereira notes that multiple valves are required on one transformer, depending on its size and the amount of oil required to cool it.

During a time when most of the country’s traditional electrical distribution network infrastructure is showing signs of wear, the CSIR’s role in this locally produced transformer valve is vital, he adds.

Most of the transformer valves installed on the local electrical distribution network are imported valves; as such, the realisation of the butterfly valve means that Eskom and Powertech can now source locally manufactured valves, eliminating the need to import valves, which has a cost-saving implication.

“Looking towards the future, an ideal situation would be that the local industry is able to meet local and international demand,” says Pereira, adding that early estimates indicate that manufacturing this particular valve can potentially create a minimum of 40 new and sustainable jobs.

As part of its commitment to supporting local industries, the CSIR identified Paltech through its Technology Localisation Imple- mentation Unit (TLIU), which selects small, medium-sized and microenterprises that need scarce technical know-how, support and improvement in the quality and productivity of their manufacturing processes.

Pereira notes that additional collaborators with the CSIR’s Materials Science and Manufacturing unit were provided, adding that the unit’s critical product development and engineering services led to the successful manufacture, certification and qualification of the Paltech valve.

Pereira explains that the valve was designed to be manufactured following two manufacturing approaches – near-net casting and wrought material machining of components.

“The manufacturing strategies were guided by market pull. The quantity of valves required by Paltech to fulfil demand is not viable to cover the cost of tooling up and producing batches of castings,” he says. As such, the first batches of valves had most of their components water-jet cut out of aluminium sheet prior to final machining.

He notes that all the aluminium valve components are made out of certified wrought aluminium alloy, adding that this precludes testing for porosity that is required by aluminium cast components used by the valve’s imported counterparts.

“All the components were designed for minimum effort, minimal material use and optimised for the manufacturing process. Water-jet cutting the blanks out of one sheet was one such strategy used to minimise the amount of material required to be removed by machining,” Pereira explains.

He notes that, once demand for the valves increases sufficiently, casting the components will be phased in and a second type of valve will be created.

Powertech and Eskom tested the butterfly valve to ensure that it meets the industry’s stringent requirements, notes Pereira. “Validation testing revealed that the valve will be able to withstand local conditions, meeting and exceeding all the requirements. One such example is the sealing arrangement design, which is more effective than the sealing designs of the butterfly valves that are currently available.”

Testing took place at Powertech in October 2016 and Eskom’s testing started in January this year, with the testing and acceptance process concluded in March.

He notes that the design and manufacturing optimisation process was done concurrently over the various testing periods, in the interest of efficiency.

“The South African valves sector is stagnant, if not shrinking, depending on which sector the manufacturers supply.” Pereira notes that demand for valves dropped for plant and mineral beneficiation largely as a result of the current investment climate and associated impact on the mining sector.

Local manufacturers also face fierce competition from imported parts in the water distribution and treatment industry, while most valves are also imported in the chemicals plant processing sector.

Despite this, it is expected that Paltech with its butterfly valve will buck this trend; primarily because the local distribution network is ageing, which necessitates replacement valves. Additionally, the African continent is looking to increase access to electricity, which requires the establishment and enhancement of new and existing distribution networks, presenting opportunities for Paltech.

Pereira concludes that, by next year, the company will have built enough client and business confidence to start exporting valves into the rest of Africa and, eventually, to other continents as well.