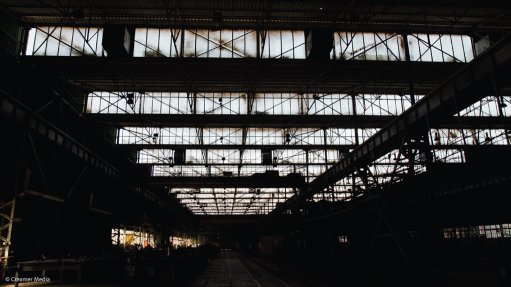 The Department of Public Works (DPW) will ensure that the Engineering Council of South Africa (ECSA) and its registered members continue to play an important role in the implementation of government’s National Development Plan.

“ECSA should be the driving force to unite both the private and public sectors to ensure continued growth,” he added.

The DPW further lauded the council for work that had been carried out under the outgoing council, noting that transformational changes spearheaded by the leadership and the efforts to make engineering a career of choice for all South Africans, did not go unnoticed.

“Under the leadership of engineer Cyril Gamede, this outgoing council has indeed improved relations with the DPW and the Council for the Built Environment,” he added.

Dlabantu further noted that ECSA would now be considered an extension of the DPW.

He stated that to build the sector even further, a review of the Engineering Profession Act 46 of 2000, was due, as it was “outdated and grossly inadequate”.

He placed the review at the incoming council’s door, stating that it was the new council members’ responsibility to embrace the Act’s review.