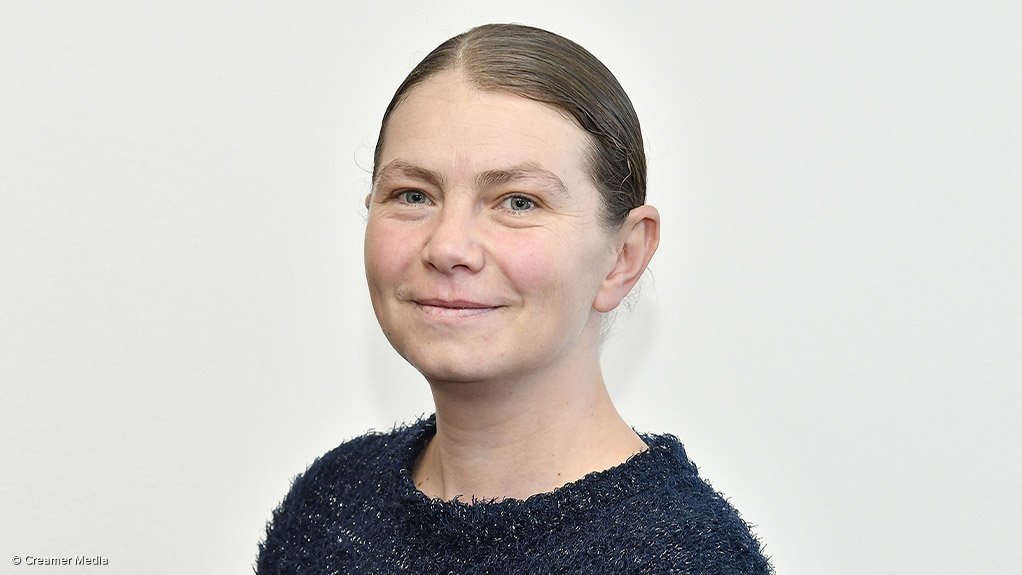 Halima Frost is a Creamer Media Reporter for Engineering News and Mining Weekly.

6th December 2019 Since launching its RTV Silicone Gasket Maker, industrial products and adhesives manufacturer Pratley says there has been a positive uptake by the automotive component and maintenance sectors. The gasket maker is an aftermarket product aimed at vehicle mechanics who repair automotive components... →

29th November 2019 Specialist chemicals company Clariant last month announced the inception of its EcoCircle centre of excellence, based on its plan to offer significant support to reduce, reuse and recycle. The first such centre will be based at Clariant’s Masterbatches Business Unit in Pogliano, Italy, and aims... →

29th November 2019 Earlier this month, flow control, filtration and environmental technology supplier Flowrox launched its Flowrox Corona non-thermal plasma water-treatment technology at the Aquatech expo, in the Netherlands. The Flowrox Corona was selected as one of the finalists for the Aquatech Innovation Award... →

22nd November 2019 South African steel supplier Stalcor has successfully negotiated to supply its Alubond mineral core (A2) noncombustible façade cladding panels for State-owned Airports Company South Africa’s Western Precinct development, which is currently under way. “This is the fourth notable project where the... →

22nd November 2019 Steel and Engineering Industries Federation of Southern Africa (Seifsa) chief economist and commercial executive Dr Michael Ade says the local metals and engineering (M&E) industry has thus far had a third ‘good year’ in a row. This is in spite of the current challenge of increasing intermediate... → 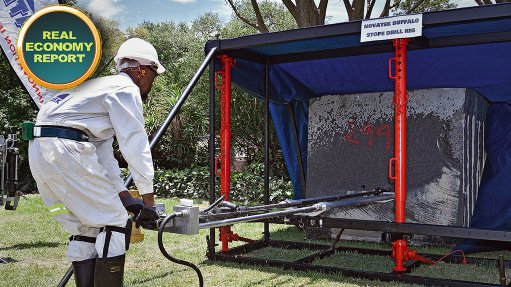