18th February 2020 Vice-Chancellor and Principal of the University of the Witwatersrand Adam Habib has announced his resignation from the university at the end of December this year, after seven years at the helm. He will be joining the School of Oriental and African Studies, or SOAS, in London, as director, from... →

23rd January 2020 Despite its score advancing a notch in the Corruption Perceptions Index, from 43 to 44, South Africa still ranks among countries that are deemed to have a serious corruption problem. Corruption Watch executive director David Lewis said this year’s report highlighted the importance of the... →

7th November 2019 Not-for-profit organisation Small Business Institute executive director Bernard Swanepoel on Thursday said that South Africa has less small businesses than it did 25 years ago. He was addressing delegates at the SBI SME Indaba in Johannesburg where he said it was concerning that South Africa was... →

1st October 2019 President Cyril Ramaphosa on Tuesday said if South Africa’s health care system is marred with unauthorised expenditure, the entire country would suffer the consequences. Ramaphosa was speaking at the launch of the Health Sector Anti-Corruption Forum, which is expected to fight the scourge of... →

23rd July 2019 President Cyril Ramaphosa said on Tuesday that, while South Africa has come a long way 25 years into democracy, there have been crucial policy missteps, and he admitted that government has, at times, failed to implement coherent policy or delayed doing so. He was addressing delegates at the 25... →

Eskom will not restore power to areas affected by illegal connections

11th July 2019 Power utility Eskom on Thursday warned that it will not be restoring power in areas affected by illegal connections. This decision comes after extensive customer and various stakeholder engagements across the Gauteng province, aimed at resolving issues related to electricity services.  →

As virus spreads to three continents, markets brace for recession 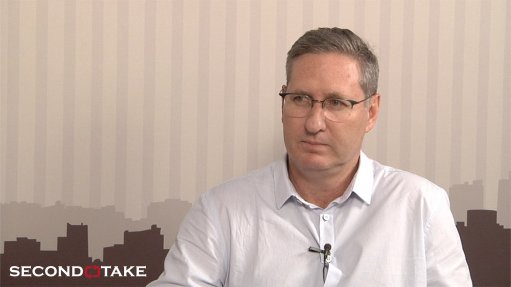 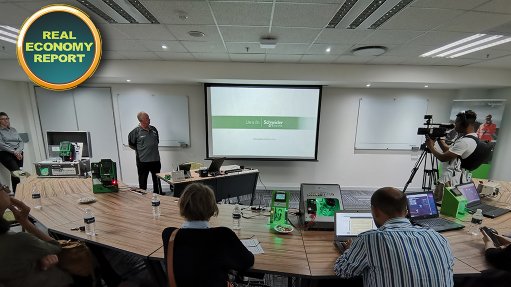