What now for R1.1bn settlement SAA has with Comair?

What now for R1.1bn settlement SAA has with Comair? 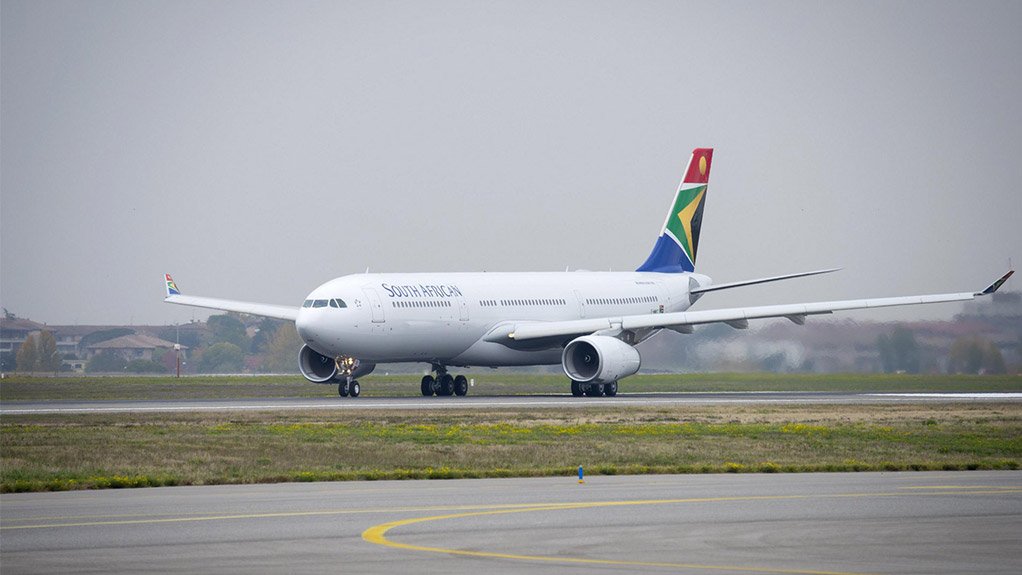 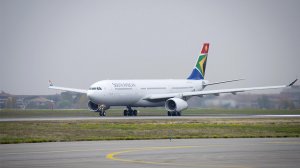 Comair has said it is still too early to speculate about what will happen to outstanding payments it is owed by South African Airways (SAA) as part of a R1.1-billion legal settlement.

The airline, which operates its own low-cost carrier kulula.com as well as British Airways in South Africa under a licence agreement, said it intends to meet with SAA's recently-appointed business rescue practitioner, Les Matuson "in due course" to discuss the matter.

Following his appointment last week, Matuson issued a statement to say his team will "immediately begin consultations with all affected persons and stakeholders" and will "communicate more fully in due course".

Fin24 reported in February this year that Comair entered into a settlement agreement with SAA regarding an anti-competitive claim by Comair relating to SAA's incentive schemes for travel agents which ran from 2001 to 2006. According to Comair, the scheme was designed to keep travel agents loyal to SAA, and was in breach of the Competition Act.

In terms of the settlement, SAA agreed to pay Comair a total settlement amount of R1.1-billion plus interest from the end of February 2019 until the end of July 2022 - or earlier if SAA elects to do so. It is unclear how much of this SAA has already paid.

Over the past 13 years, the State-owned airline has incurred over R28-billion in cumulative losses. In the medium-term budget policy statement, Finance Minister Tito Mboweni announced that the state would pay off SAA's government-guaranteed debt of R9.2-billion over the next three years to honour the airline's contractual obligations.

In a statement last week, meanwhile, Minister of Public Enterprises Pravin Gordhan said that he envisions that some existing lenders to SAA would provide R2-billion in a post (business rescue) commencement finance guaranteed by the state and "repayable out of future budget appropriations in order for the business rescue process to commence and to enable SAA to continue to operate". Government, through National Treasury, would also provide an additional R2-billion of post commencement finance in "a fiscally neutral manner."