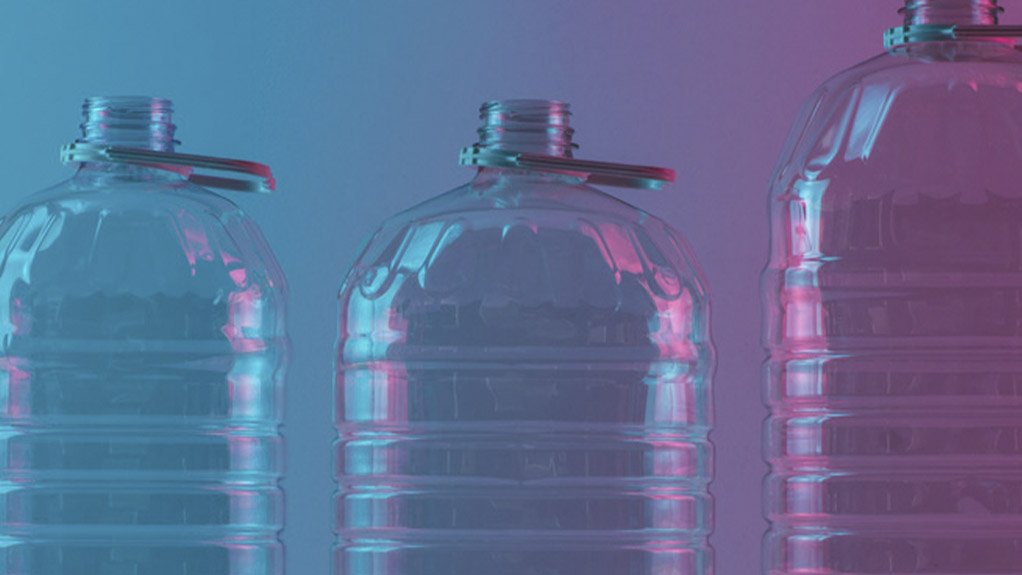 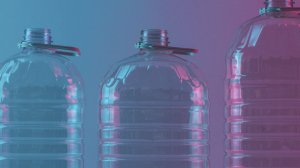 With the conservation of resources being the responsibility of all governments, South Africa introduced the Carbon Tax Act with the aim of reducing carbon emissions by 34% by 2020 and 42% by 2025.

Added to the equation, South Africa has nearly exhausted all landfill sites, which means it is fast approaching ‘day full’. In fact, 90% of the country’s waste is being disposed of to landfills with the food component leading to the production of methane gas and carbon dioxide (CO2), according to nongovernmental organisation World Wide Fund for Nature.

With companies liable to pay carbon tax, businesses need to make informed commercial and environmental decisions about how they produce, procure and handle packaging and waste to reduce greenhouse-gas (GHG) emissions.

A shortage of landfill space and high GHG emissions has led to growing awareness around packaging waste management and recycling in South Africa, which brings with it a number of environmental benefits.

Sustainable forestry can help fight climate change as trees absorb CO2 from the atmosphere, and release oxygen in return. The carbon remains stored in the products made from the wood, including carton packaging.

Further, the carbon stored in trees offsets the amount released during harvesting, processing, manufacturing and transportation.

Recycling not only reduces the amount of waste sent to landfills, but keeps the carbon stored in paper packaging bound up for longer and provides a valuable and alternative source of fibre for papermakers.

So, if companies were to become truly environmentally responsible, turning to sustainable recyclable packaging as a solution, they could help alleviate some of the major environmental issues that threaten the globe.

Reducing packaging waste decreases the amount of GHG released in the environment, especially CO2 and methane produced from landfill sites.

Forming the fastest-growing and largest segment of the plastic economy are fast-moving consumer goods and disposable plastic in packaging, according to a report titled ‘Plastic & Climate: The hidden costs of a Plastic Planet’.

Looking to reduce their carbon footprint, companies should consider the environmental impacts when dealing with packaging and the waste as this can result in a reduction of GHG emissions.

This often happens as water percolates through a landfill site where high levels of toxicity are present from liquid and hazardous waste. In South Africa, only 6% of hazardous items are recycled, according to analysts at global market research store Research & Markets.

Leachate generation presents a major issue for solid waste landfills and a threat to both groundwater and surface water.

So much so that new legislation has banned all liquid and hazardous waste with a calorific value of more than 20 MJ/kg from landfill disposal.

The energy consumed throughout packaging’s lifecycle quickly adds up, from the initial production, to transportation, and to the process and handling of packaging waste.

If companies were to make better use of waste management practices, a significant amount of valuable energy could be saved along the way.