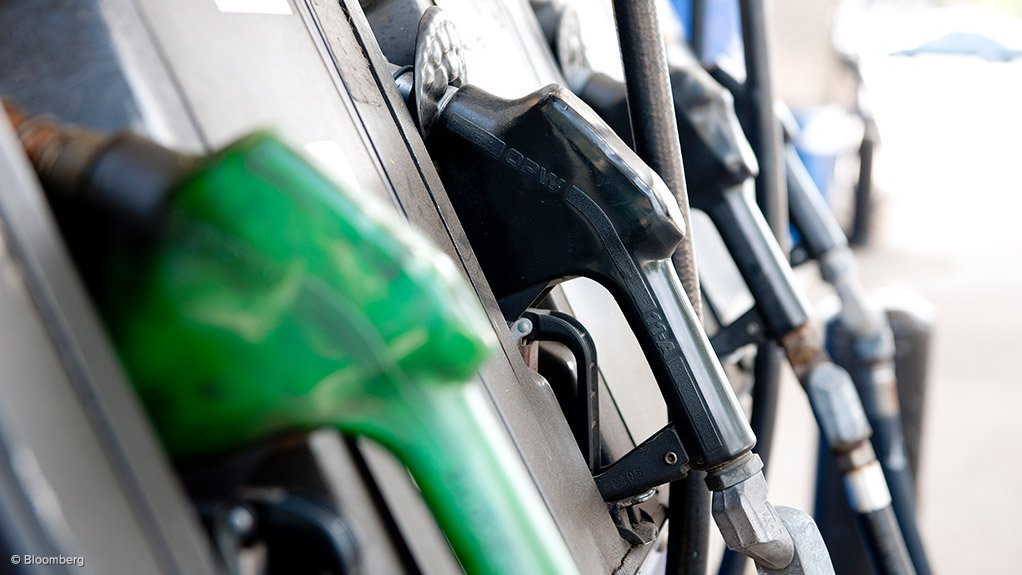 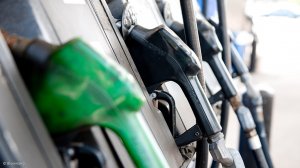 Unleaded 95 Octane petrol is expected to drop by eight cents a litre in February, but 93 Octane petrol, diesel and illuminating paraffin are all set to increase at month-end due to the tensions between Iran and the United States of America (USA), the Automobile Association (AA) said on Wednesday.

Commenting on unaudited mid-month fuel price data released by the Central Energy Fund, the AA said that 93 Octane petrol was showing a one cent-a-litre rise, with 13 cents for both grades of diesel, and 10 cents for illuminating paraffin.

"International oil prices surged by nearly two dollars a gallon in late December 2019 before beginning a recovery which was halted by the recent tensions between the USA and Iran," the AA said.

"In the first week of January 2020, the two dollar mark was tested again, albeit with a slight recovery since."

"This rise means bad news for fuel users and comes at a time when many consumers are already feeling the financial pinch."

Political tensions in the Middle East, one of the world's richest oil-producing regions, were likely to produce continued uncertainty, which would feed into oil price movements.

"The rand's performance will be key in keeping any further oil hikes at bay," said the AA.