Transnet denies claim that no CSR locomotives made in South Africa

Transnet denies claim that no CSR locomotives made in South Africa 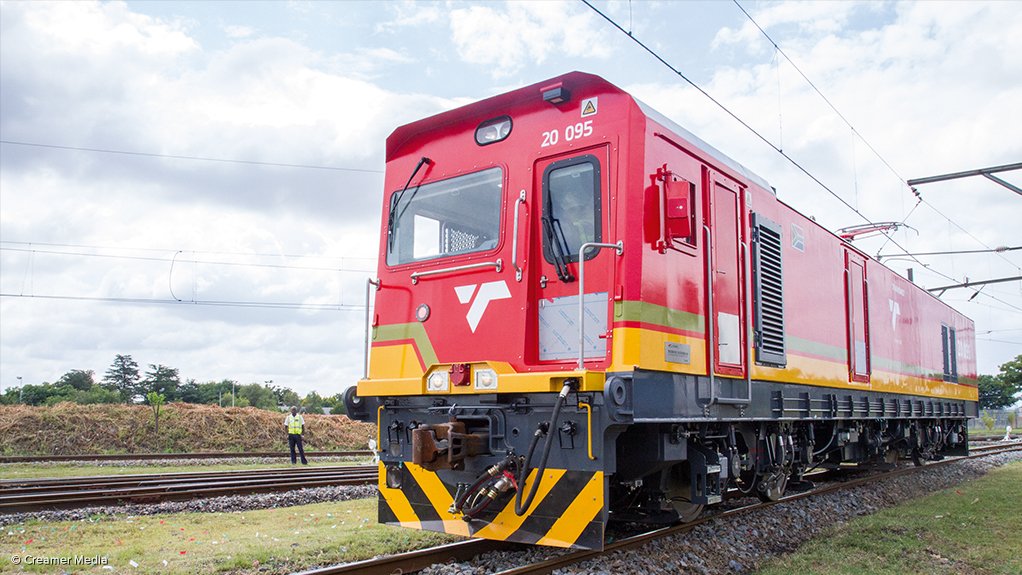 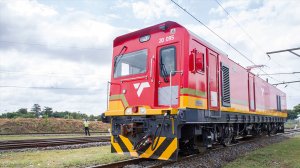 State-owned freight logistics group Transnet has described as “inaccurate” the claim that none of the locomotives procured from China South Rail (CSR) have been manufactured locally.

Research commissioned by independent economic research institution Trade and Industrial Policy Strategies (TIPS) found that, despite local-content obligations, not one of the CSR locomotives being procured by Transnet has been assembled in South Africa and that all have been manufactured in China.

The research, conducted for TIPS by the Centre for Competition, Regulation and Economic Development, says the findings have been verified by scrutinising South Africa’s import bill for locomotives, which has grown significantly. “The imports were less than $50-million per year through 2013, but then climbed to $100-million in 2014 and $550-million in 2015,” TIPS reports in its latest ‘Real Economy Bulletin’.

In response to questions posed by Engineering News Online, Transnet said: “The claim that none of the locomotives procured from CSR have been manufactured locally is inaccurate.”

"In line with the contract on the 1064 locomotive acquisition programme, CSR manufactured the first 40 of the 359 locomotives in China. The remaining 319 are currently being assembled at our engineering and manufacturing facility in Koedoespoort, Pretoria. So far, CSR has delivered a total of 103 locomotives; 98 of these have been tested and accepted into operation. Of that 98, 58 were assembled and manufactured locally.”

The Department of Trade and Industry (DTI) is responsible for local content verification and has appointed the South African Bureau of Standards as its official verification agency to audit and verify local-content performance and compliance.

Transnet tells Engineering News Online that it has implemented a series of governance, control and monitoring measures to ensure that original-equipment manufacturers (OEMs) comply with their supplier development commitments.

“At an operational level, we have various monitoring tools for the OEMs to provide regular updates on their performance on supplier development, which includes components procured from local suppliers,” the company said, adding that is in constant contact with the DTI to align on ongoing local content related matters.

However, Transnet says two earlier contracts with CSR for 95 and 100 locomotives respectively did not have local-content requirements, as these were “not applicable at the time of procurement”.

"Regarding the 95 Class 20E and 100 Class 21E electric locomotives contracts, work on both contracts has been completed and all locomotives have been delivered and accepted into operation. In terms of production, only 10 of the 95 Class 20E locomotives were produced in China. The remaining 85 were manufactured in South Africa.”