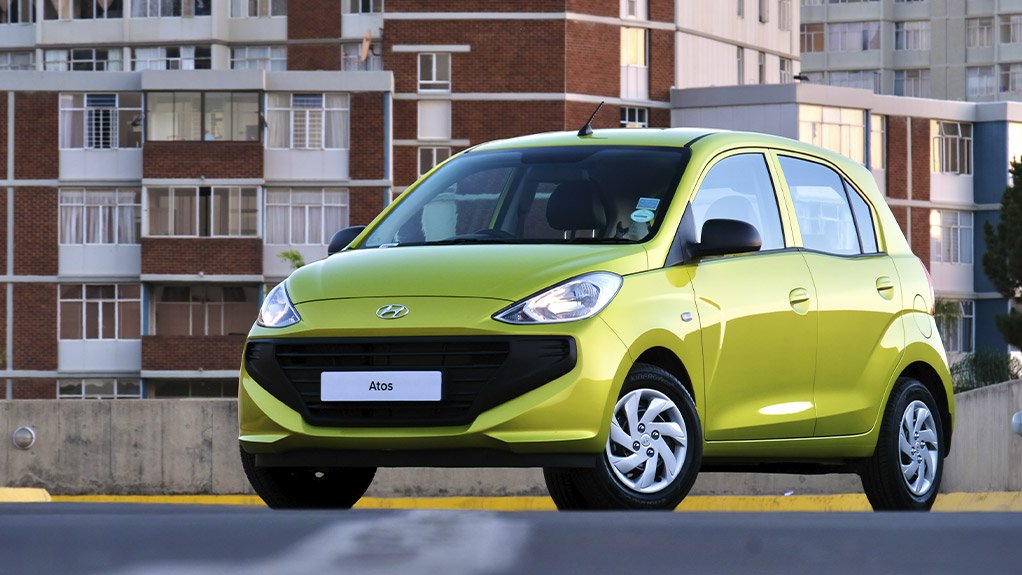 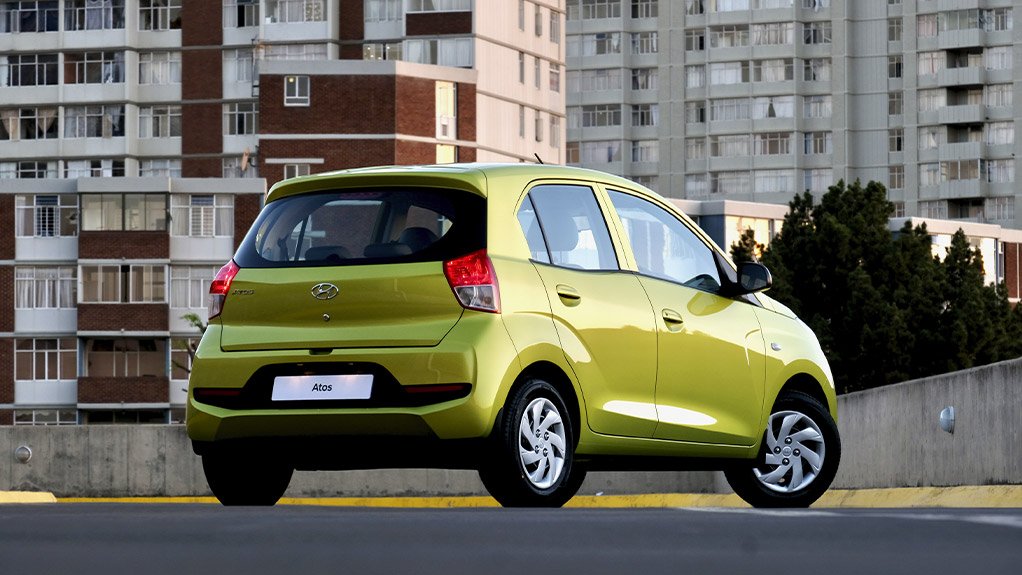 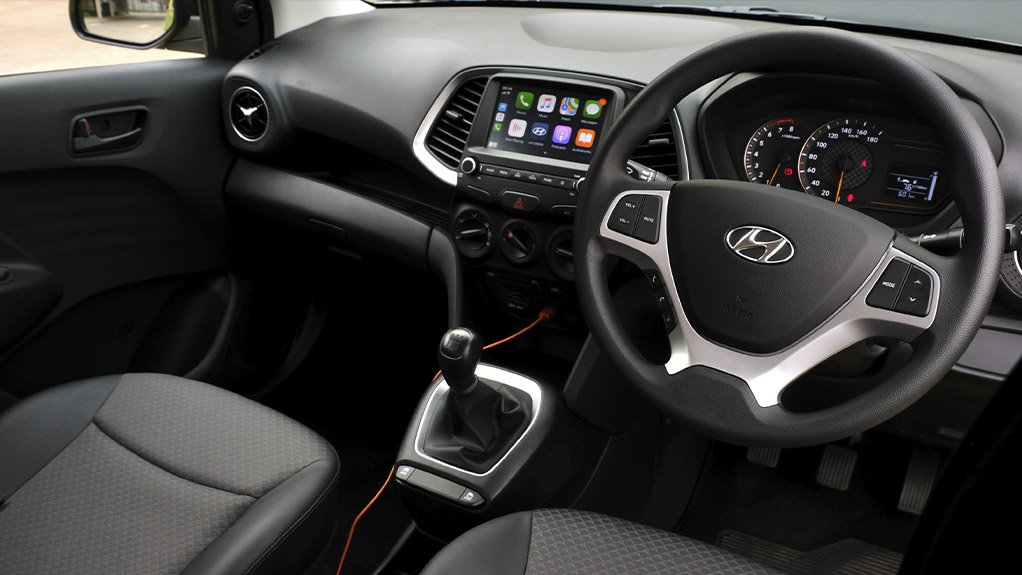 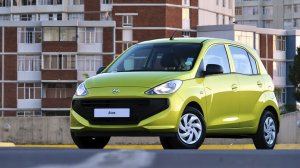 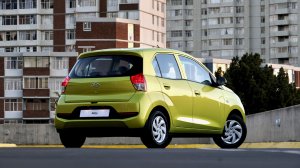 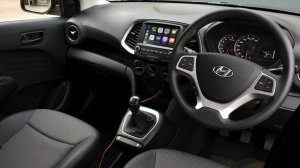 The Hyundai Atos is back.

The re-entry of the small passenger car, following its departure in 2013, should strengthen Hyundai Automotive South Africa’s (HASA’s) position in the popular entry-level segment of the local market.

HASA last year stopped sales of the Atos successor, the i10, leaving the Grand i10 as its cheapest buy.

HASA sales and operations director Stanley Anderson says Hyundai hopes to sell 250 to 300 Atos units a year in what he describes as “a crowded segment”, inhabitated by the likes of the Datsun Go and Renault Kwid.

He believes that around 70% of Atos sales could be incremental to the Hyundai brand.

Anderson notes that South Africa’s new-car market is under significant pressure, with this now also extended to the once booming entry-level market.

It seems struggling consumers are increasingly turning to the second-hard car market to locate a vehicle, he adds.

Pricing for the Atos, with only one model available at the moment, is R159 900. (Consider the fact that it sold for R69 900 in 2009, and it is clear that the weak rand has taken its toll on vehicle pricing in South Africa.)

Anderson says the new Atos was tested extensively in South Africa before its launch.

“South Africa is the biggest export market for Hyundai in India.”
HASA has imported 267 000 Hyundais from India to date.

MORE TO COME
HASA will launch its new small sports-utility vehicle (SUV), the Venue, in December.

Small SUVs have proved to be another popular buy among the South African car-buying public.

Anderson adds that he expects new-vehicle sales in South Africa to face another tough year in 2020, with sales down by between 3% to 5%.

HASA is hoping for 5% growth within its stable next year, on the back of new product launches. The Venue could add 400 to 600 units a month to Hyundai’s sales tally.

“With South Africa’s gross domestic product growth expected to be under 1.5% next year, the new-car market should remain flat,” notes Anderson.

HASA is aiming for sales of around 36 000 units this year.