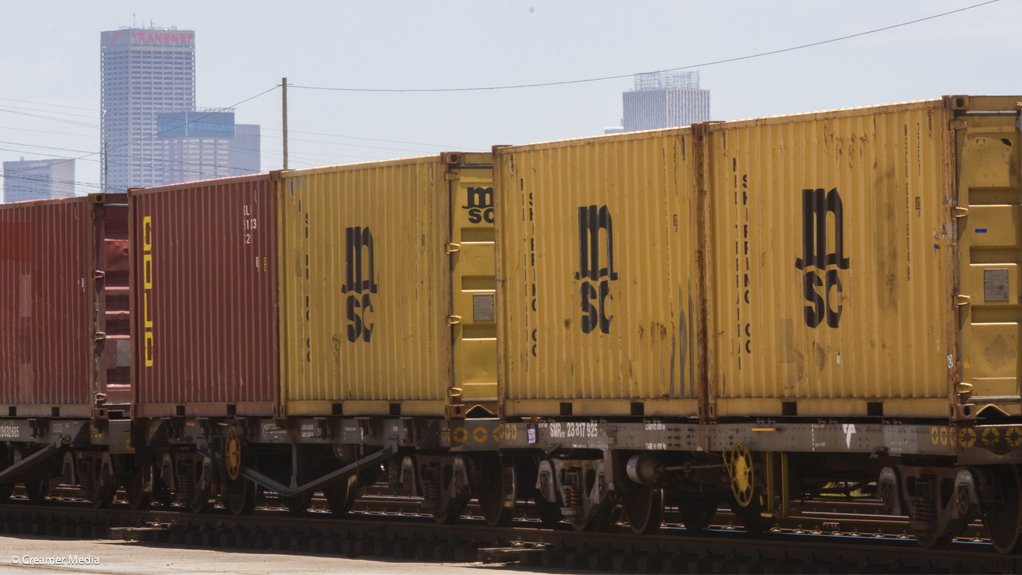 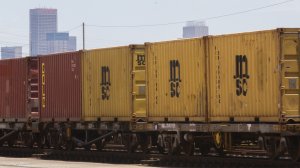 Italian Railways senior VP Nino Cingolani expects the consortium appointed as the preferred bidder in the Tambo Springs Intermodal Terminal project to sign the 20-year concession agreement with Transnet Freight Rail by the end of the year.

The consortium, announced earlier this month, is led by South Africa’s Southern Palace, and includes Italian Railways – also known as Ferrovie dello Stato Italiane, as well as local supply-chain company Makoya, which will act as logistics and marketing partner within the consortium.

Italian Railways will act as the technical partner.

“The project consists of the construction and concession of this iconic intermodal terminal,” Cingolani tells Engineering News Online.

“We’ll basically provide the competence in the operation of the terminal, while also transferring our know-how.”

He adds that Italian Railways is a “highly experienced” integrated logistics service provider in Europe, especially in moving goods – containers or bulk – by rail and then onwards to its final destination, whether “this is by truck or bicycle”.

Italian Railways has a 35% share in the R2.5-billion Tambo Springs project, located in Gauteng.

But how did an Italian firm become involved in a South African project such as Tambo Springs?

Cingolani says he was contacted by the Development Bank of Southern Africa (DBSA) after speaking at a conference three years ago.

DBSA was, at that point, investigating the feasibility of the Tambo Springs project, which, by then, had spent quite a number of years on the drawing board.

“We started discussions, and the bank introduced us to our partners,” says Cingolani.

“It is a really exciting experience for us.”

“These containers will arrive at this dry port by train, and from here the goods will be spread to wherever they must go – both exports and imports.”

If everything goes according to plan, the 225 000 twenty-foot-equivalent-unit- (TEU, which refers to container size) a-year facility will begin operating during the third quarter of 2022, but the concession agreement includes scope for an expansion to 560 000 TEUs a year. It also allows for the concession term to be extended.

About 60% of South Africa’s imports and exports flow through Gauteng and yearly container movement to and from the province is expected to grow to four-million TEUs by 2021, up from three-million TEUs currently.

Cingolani spoke at the Africa Rail conference in Johannesburg on Wednesday.