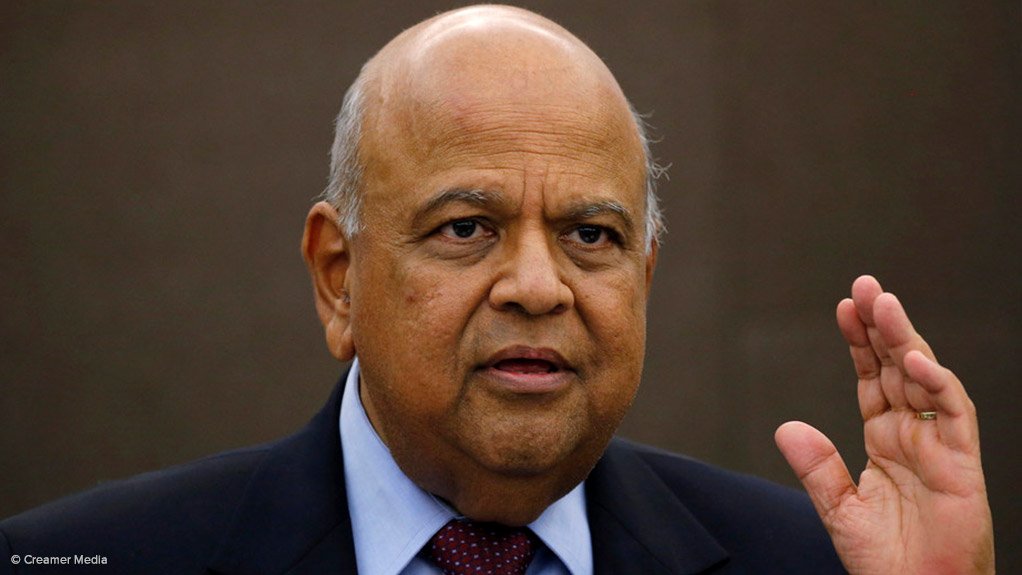 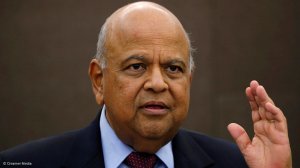 Pravin Gordhan, under pressure from detractors and enemies inside and outside government and the African National Congress (ANC), says he is following a mandate given to him by President Cyril Ramaphosa and that he must be left alone to complete the task he was given.

In an interview with News24 Gordhan, the minister of public enterprises, said his motto in 2016, when National Treasury was under assault from state capture formations, was that he wanted to be left alone to do his job.

"I said: 'Let me do my job.' It's the same now: Let me do my job so that South Africans can benefit from it. But we're going to need a hell of a lot of help."

He added that he is acting on a mandate given to him by Ramaphosa. "I am executing his project. He has set out what we need to do in various state of the nation addresses. Various resolutions of the ANC also set out what must happen, including the Nasrec resolutions. We are delivering on that."

And, he has confidence that André De Ruyter is the right man to lead Eskom's recovery and restructuring: "We'll support the new CEO in the changes that he wants to make … that place needs to be seriously shaken up."

He will soon be providing a package of proposals to the Eskom's board which he believes could put the utility on the road to recovery. If the board agrees with the proposals "(it) will give us the mandate to implement some significant changes to how we do things".

Both Gordhan and De Ruyter have been under intense political, economic and social pressure after the company was forced to implement load-shedding at the end of 2019, before it embarked on another round of power cuts earlier this month, sooner than anticipated.

Gordhan has been under attack from opponents inside the governing party as well as from enemies outside the ANC, while some have criticised De Ruyter because he hasn't worked in the electricity sector before and is white.

Treasury considers Eskom's debt - approaching R500-billion - to be the biggest threat to the country's economic and fiscal stability, while South Africa investment grade hinges on urgent reforms at the utility.

The company is also struggling to meet the nation’s electricity demands, with an ageing and poorly managed fleet of power stations regularly breaking down or taken out of service due to maintenance.

According to Gordhan, a presentation he delivered alongside Enoch Godongwana, the head of the party's economic transformation committee and economist Neva Makgetla, about the state of Eskom and South African Airways (SAA) to the ANC's national executive committee on the weekend was received positively.

"In fact, we faced no criticism over the four days, at all. Why? Because the facts were put on the table, not narratives. We explained the factual realities at Eskom and SAA to them. They could then deal with the facts. They could deal with knowledge. If they (those opposed to changes at State-owned companies) wanted to argue for something different, they had to show why.

He said Eskom's business model is outdated and "out of the window".

Ramaphosa, Gordhan says, anticipated how the utility would have to change based on the recommendations made by the Eskom Sustainability Task Team. Government will stay the course of restructuring and recovery post-State capture, Gordhan explained.

He rejected criticism that the turnaround at Eskom is happening too slowly and says the problems at the company are endemic and structural.

"How do you get enough electricity back into the grid? How do you improve the maintenance regime? How do you get the culture of engineering back? How do you get discipline and accountability back? And above all: Consequence management when you are not delivering. Whether it's at plant level or higher up. That culture needs to be turned around.

"The new CEO will create a management team and a new leadership. The board will change, as the president has said, and alongside shared sacrifices by the coal industry, the renewable energy sector, suppliers as well as honesty and crooks being exposed, we will make it work. There's no quick fix. It will get better incrementally."

De Ruyter says his plans to restructure and repair Eskom are a long-term project. These plans won't involve quick fixes, will involve fundamental changes and include cutting costs by fixing generation so Eskom can stop burning expensive diesel.

"Clearly, I need to deliver results, I'm under no illusion on that," he told Business Insider.

"I think I've got the support of the shareholder as well as the board."