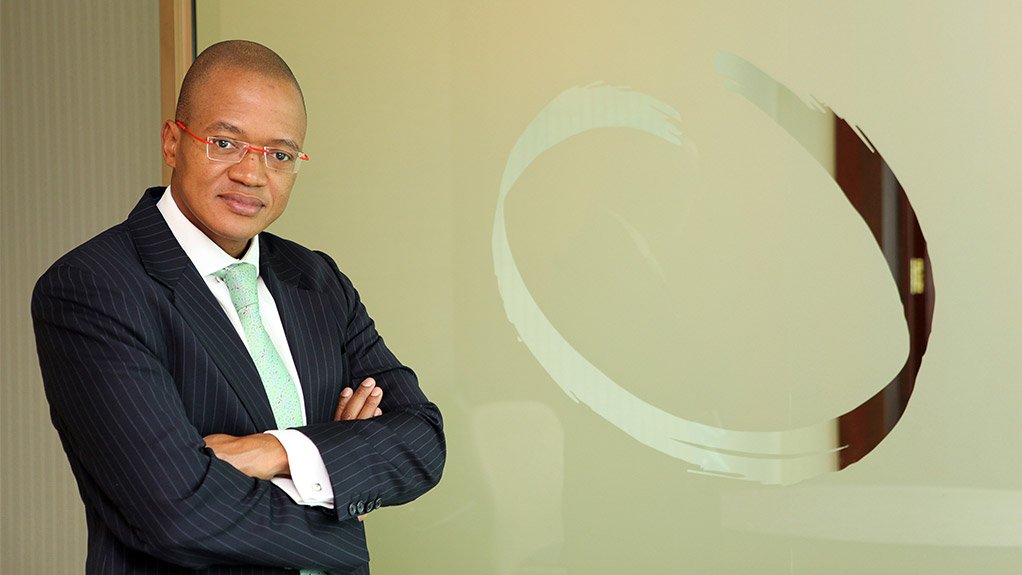 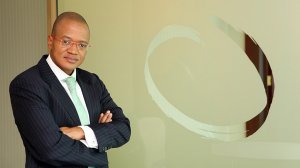 Black-owned investment holding company Sphere Holdings plans to raise a further R1-billion in the coming months in support of its strategy of becoming a leading black industrial enterprise, which could ultimately seek a listing on the JSE.

CEO Itumeleng Kgaboesele, who cofounded the company in 2004 as a hybrid between a private-equity and a direct-holding company, tells Engineering News Online that its strategy has since evolved to the point where it is taking  long-term equity positions in companies that provided industrial goods and services primarily to critical infrastructure such as in the energy and transport infrastructure markets.

It has closed out its R300-million private equity fund, which has returned an average internal rate of return in excess of 30% to the mostly institutional investors that participated in the fund.

Kgaboesele says the intention is to raise the additional R1-billion from institutions in the coming months in a way that ensures that Sphere comfortably maintains its status as a black owned, controlled and managed business.

Leading black business personality Jabu Mabuza, who is best known currently for his roles at Telkom and Business Unity South Africa, helped increase the group’s operational credentials in March when he took a direct 10% stake in the company and became its executive chairperson.

Kgaboesele acknowledges, however, that there will be some dilution from the current position, whereby black shareholders and broad-based education-focussed charitable organisations hold 71% of the company, including a black-women shareholding of 31%. Black ownership and control will not be compromised, though, even if it requires Sphere taking on corporate debt to fund its acquisitions.

Once the capital is raised, possibly in tranches, Sphere will seek to acquire leading or majority positions in established enterprises valued at between R500-million and R1-billion. It will also consider strategic positions in larger enterprises, or deploy the funds to raise its stake in companies within its existing portfolio.

The group, which expects to make at least one acquisition in the coming year, will continue to target companies that supply goods and services into the power, railways and critical infrastructures services markets.

Kgaboesele acknowledges that government’s black industrialist policy, which is being driven by the Department of Trade and Industry, is keen to support the emergence of black industrial start-ups.

However, he argues there is also scope for “strategic” black industrial investors such as Sphere, which has established its credentials by supporting the growth, transformation and development of the underlying asset in which it is currently invested.

“There is definitely a space for start-ups. But we believe there is also a role for black industrial companies that – by virtue of their majority or strategic shareholdings – can actively influence strategy setting and execution, as well as the transformation and the development of the companies.”

Describing Sphere as a “patient investor” Kgaboesele says its ultimate ambition is to build “great and enduring” industrial enterprises that not only supply into the domestic market, but also into the rest of Africa.