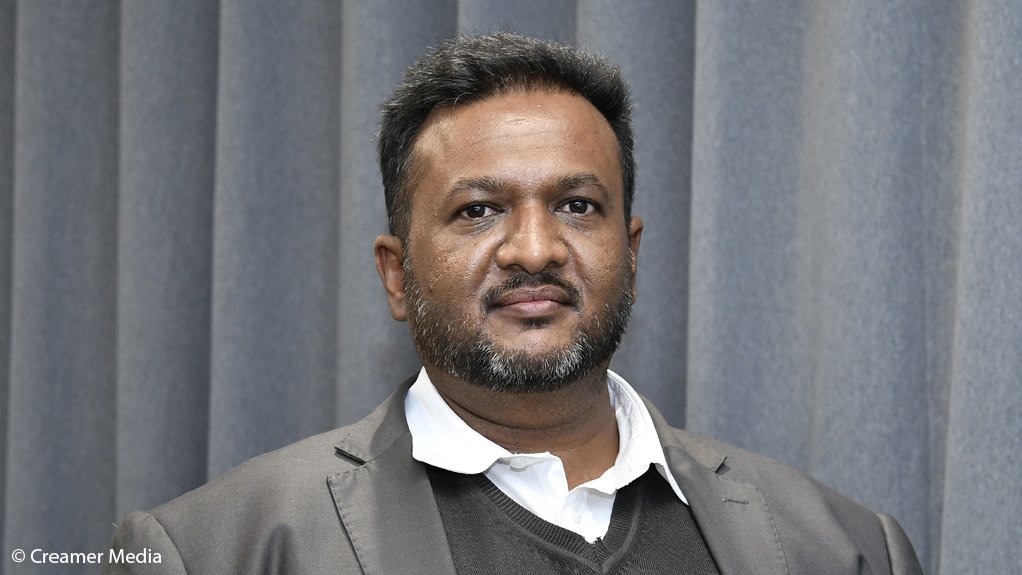 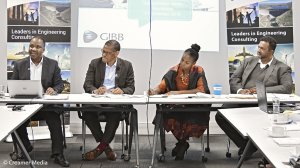 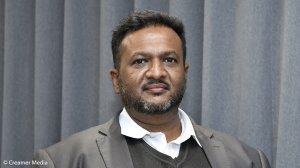 To better equip the economy for expansion, a Transport Roadmap will play a key role, demanding the industry employ a different approach to how it delivers transport infrastructure.

South Africa’s transport future was “very bright”, Ramdhar said, adding that it would provide plenty of opportunities for growth. Further, South Africa Incorporated would need to consider what its role would be as part of the bigger African context.

“Multiple initiatives have been in place, and those conversations have started,” he told Engineering News Online after a roundtable discussion, saying that, unfortunately, considering that these conversations “are highly strategic”, the implementation thereof would take time.

“This doesn’t mean that [the conversations] are not happening, or [implementation] won’t happen,” he said.

Touching on what the country’s transport roadmap was expected to look at from 2020 and beyond, Ramdhar said all of the major transport sectors – road, rail and port – were due to play a significant role.

However, the roadmap would need to be clear in setting out what each sector was meant to do, while simultaneously ensuring that implementation thereof took place.

“The South African context has applicability, [and] it just needs to be very clear about how it’s going to be implemented and it possibly needs more involvement with local authorities and national leadership in the country,” he pointed out.

Further, an infrastructure-led economy had also been considered as a viable approach to improving the country’s stagnant gross domestic product growth. In building transport infrastructure, such as road and rail networks, it would not only facilitate the movement of people and goods, but also create jobs and have multiplier effects from the start of construction.

The challenge, however, would be in how these projects were financed, as any construction project requires significant financial investment.

Fund availability should be addressed, Gibb Engineering and Architecture transport business development head Fana Marutla said, adding that this investment in infrastructure would also help to grow the economy.

The economy, he noted, had to grow at a rate of more than 5% a year in order to decrease the climbing unemployment rate, which currently stood at 29.1%.

Mobility Centre for Africa founder and executive director Victor Radebe, meanwhile, suggested that South Africa had to gear up to respond to the drivers of change – urbanisation, climate change and digital transformation.

Looking at the future of mobility, he said integration needed to be strongly considered in pursuit of a multi-modal transport system in South Africa.

“If we want to go multi-modal, and the technology is there to address the first and last mile of travel, we need to think outside the box and think about being interested in moving goods to where it needs to be,” he explained.

In terms of integration, Rail Road Association CEO Mesela Nhlapo suggested that public and private partnerships, or even just private sector participation, should be pursued and encouraged in order to reduce the burden on government.

According to Radebe, the multi-modal approach and transport roadmap, both, provided South Africa with an opportunity to “stitch the value and supply chain together”, and not operate in silos.

Only once this is done, he said, could additional infrastructure development be considered.