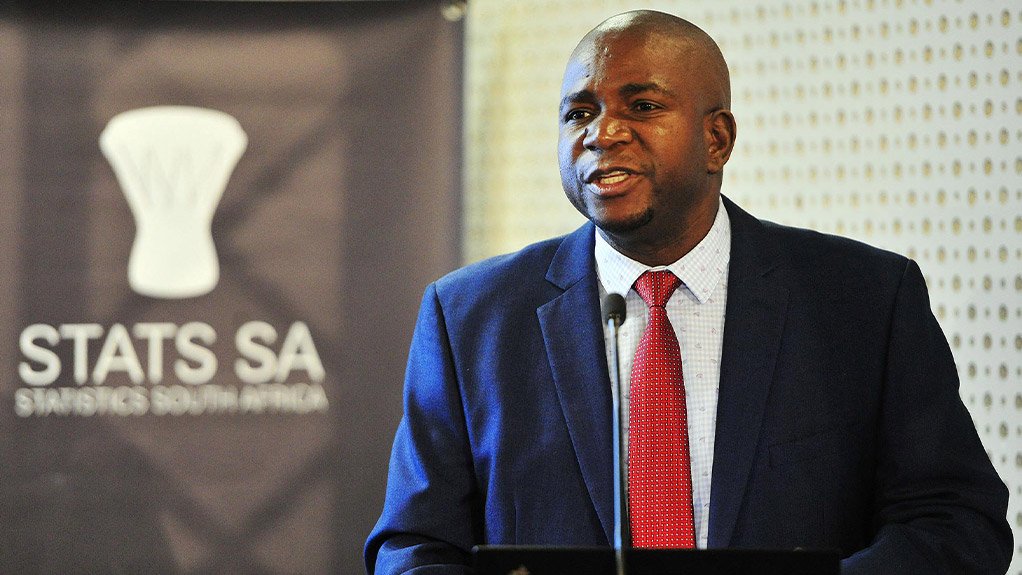 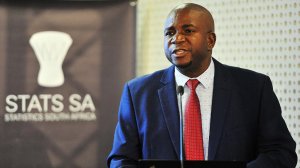 Analyst firm PwC chief economist for Africa Lullu Krugel in a separate statement on Monday said the latest quarter-on-quarter decline in GDP was the fourth negative number in the past two years – including the recession recorded in the first half of 2018.

She added that the high-frequency data had warned that the third-quarter GDP number would “not be good”, adding that this raised red flags around the fiscal budget, job creation and sovereign ratings.

“A year after the first South Africa Investment Conference, the impact of this event appears muted,” she lamented.

Previously, Stats SA had revealed that the GDP, in the first quarter of the year, had dropped by 3.1%. The second quarter, however, saw a 3.1% growth - basically putting the country where it was at the start of the year.

The unadjusted real GDP at market prices for the first nine months of this year increased by 0.3% year-on-year.

Nominal GDP was estimated at just under R1.3-trillion for the quarter, up R31-billion from the second quarter.

The mining and quarrying industry contracted by 6.1% and contributed -0.5 of a percentage point to GDP growth for the third quarter, he further mentioned, explaining that lower production was reported for platinum-group metals (PGMs), coal and iron-ore.

Stats SA on Tuesday said that it was "difficult to say" whether the mining and manufacturing industries' challenges were "seasonal or structural", but said that the reductions could primarily be attributed to slowdowns in manufacturing and a weakness in the demand for products.

The transport, storage and communication industry contracted by 5.4% and contributed -0.5 of a percentage point to GDP growth. Lower economic activity was also reported for land transport and transport support services.

In contrast, however, the trade, catering and accommodation industries increased by 2.6% and contributed 0.4 of a percentage point to GDP growth, largely owing to positive growth in wholesale trade.

Finance, real estate and business services, meanwhile, increased by 1.6% and contributed 0.3 of a percentage point.

Finance and business services currently represent the largest industries in South Africa at 19%, with government coming in second at 18% and trade at 15%.

The manufacturing and mining industries both represent 13% and 9% of the country’s largest industries, respectively.

General government services increased by 2.4% and was mainly attributed to increased employment in provincial government and higher education institutions.

Commenting on the reports circulating around Stats SA’s financial challenges, Maluleke acknowledged the challenges, and indicated that the organisation “will not abdicate on its responsibilities on making official numbers available”.

The challenges are currently being addressed with National Treasury’s assistance, he confirmed.

In a separate statement on Tuesday, wealth management company Citadel chief economist and advisory partner Maarten Ackerman pointed out that “job creation is not taking place”.

He explained that, when looking at the numbers, it “exposes some significant problems”, such as the lacking performance in sectors with the ability to create more jobs, including those of the primary mining and agriculture sectors.

These sectors were down by 6.1% and 3.6%, respectively, for the third quarter, while manufacturing was down almost 4% and construction 2.7%.

“This sets an alarming scene altogether and implies a bleak outlook from an unemployment perspective,” he commented.

Additionally, Ackerman said that while consumers were “on their backs”, businesses were investing for the future. Expenditure was, however, flat at 0.2%, which underscored the extent to which the consumer was taking strain, he explained.

Given that South Africa is a consumer-based economy, Ackerman stated that this tied “into the very low inflation numbers that [the country is] seeing at present”.

Imports being down by almost 7% is also a reflection that demand is constrained in the economy, whereas exports, by contrast, were 3.5% higher which was “encouraging to note”.

Although the latest statistics painted a somewhat bleak picture for South Africa, Ackerman said there was still “a glimmer of hope for the future”, referring to the “standout number” on the expenditure side being gross fixed capital formation, which at 4.5% growth was considered to be very positive.

“This is the key number to monitor for positive growth and is an indication of both business and government being willing to invest in the economy,” Ackerman commented, adding that this “sets the scene for growth in future periods” and that it was “one of the first leading indicators of better growth to come”.

Overall, Ackerman said the third quarter’s GDP figures had added “to what is turning out to be a fairly bleak year for South Africa”, especially as the country was again beset by a lack of growth at the root of the country’s fiscal challenges.

Ackerman’s sentiments were echoed in Krugel’s statement, wherein she had quoted a November statement from the International Monetary Fund (IMF). In this statement, published on November 25, the IMF had said that a “more decisive approach to reform is urgently needed” in South Africa.

According to PwC, “impediments to growth have to be removed, vulnerabilities addressed, and policy buffers rebuilt. Expediting structural reform implementation is the only way to sustainably boost private investment and inclusion.”

Financial services company Investec, meanwhile, stated that a reduction in ongoing policy uncertainty, hampering sentiment, coupled with the hastened execution of key reforms laid out in the National Treasury’s economic transformation, inclusive growth and competitiveness plan was “essential to drive investment”, which would, in turn, support a lift in the GDP growth and, subsequently, job creation.

In a separate statement on Wednesday, Business Unity South Africa (Busa) commented that the shrinking of the South African economy "was to be expected" and said that it, among others, had been "consistently warning that unless government adopts and implements pragmatic economic policies, South Africa will suffer stagnant growth, stunted development and growing, unsustainable debt".

"There is no real need to wait until the announcement of the national budget in February 2020, to see that the shrinking economy means South Africa can no longer afford to service its debts and meet the needs of its people," it pointed out, adding that a further credit rating downgrade by investor services agency Moody’s, seems "inevitable under the present circumstances", and said that this would further damage South Africa’s standing as an investment destination.