Sibanye wins US thumbs up for Stillwater acquisition

Sibanye wins US thumbs up for Stillwater acquisition 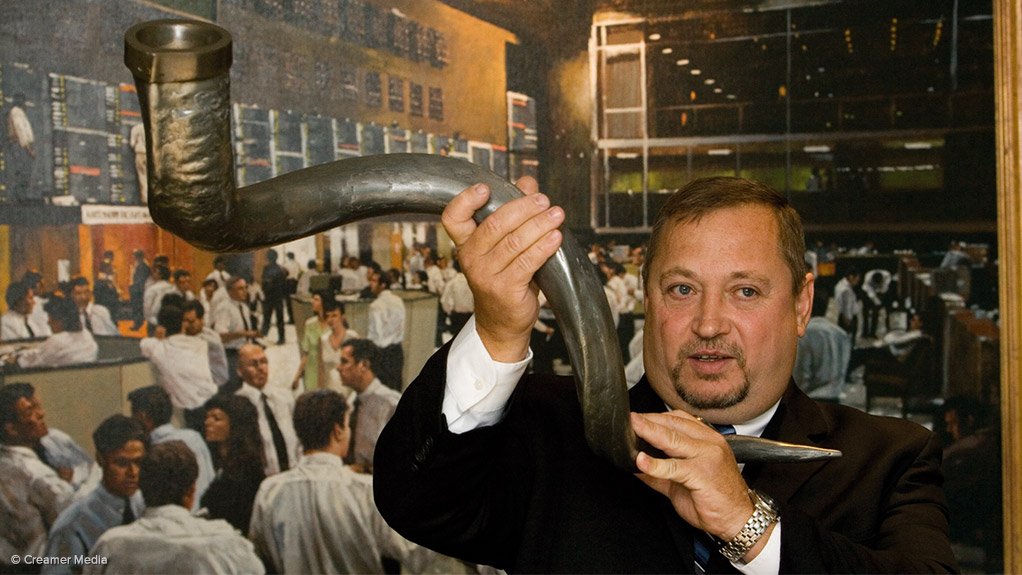 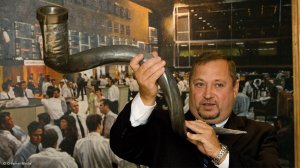 Johannesburg- and New York-listed Sibanye, headed by CEO Neal Froneman, is offering $2.2-billion for Stillwater, the biggest producer of platinum and palladium outside South Africa and Russia.

All regulatory conditions required for the implementation of the transaction have now been satisfied, despite earlier media speculation that the latest approval may be held up owing to Sibanye’s major Chinese shareholding.

The $2.65-billion bridge loan facility that Sibanye secured for the deal in December has since been syndicated to a consortium of 16 banks to conclude the transaction.

Next Tuesday, shareholders will be asked to vote at an extraordinary general meeting, when the go-ahead to raise $1-billion in equity capital through the rights offer is sought - the timing of which the company regards as being optimal in current market conditions. Shareholders had until April 7 to give notice of their intention to take part in the general meeting.

Sibanye also plans to raise $1-billion in debt, “most likely through the bond market”, the company said in a release to Creamer Media’s Mining Weekly Online.

Both capital tranches are expected to be raised during the first half of 2017, which, the company said, would enable it to restructure most of the “acquisition bridge”.

To optimise the financing structure, ensure appropriate financial flexibility and minimise financing costs, Sibanye said it would continue to explore other sources of long-term capital that might be applied to settle the balance of the outstanding acquisition bridge.

Additional funding was likely to comprise a combination of capital sources, including equity-like products such as commodity streaming transactions, convertible bonds or new equity issued under the group’s general authority, as well as debt instruments such as bank debt and bonds.

The balance of this funding, the company said, was expected to be completed before year-end.

The results of the general meeting will be published on Wednesday, April 26.

Earlier this month Sibanye announced that it had filed the yearly Form 20-F with the US Securities and Exchange Commission, which includes the audited financial statements available to shareholders.

The acquisition has the potential to put Sibanye on the inside track of low-cost mechanised primary mining as well as provide it with deep insight into secondary mining and PGM recycling, both of which will help Sibanye become the globally competitive South African mining champion that it is going all-out to be.

South Africa’s Public Investment Corporation, as a major Sibanye shareholder, has given its formal support to the Stillwater deal, as well as Sibanye’s foray into platinum, which includes its acquisition of Rustenburg Platinum for $326-million and the acquisition of Aquarius for $294-million, the latter taking it into Zimbabwe's Great Dyke platinum belt.

The South African Reserve Bank authorised the deal in February, the same month in which the required bridge finance facilities were structured into three tranches, the first being a $750-million bridge-to-equity raise, which will be repaid following Sibanye’s planned rights issue. The other two comprise a $300-million bridge-to-cash and a $1.6-billion bridge-to-debt capital raise.

The change in the withholding tax position introduced in the South African Budget in February may result in Sibanye changing its stance on dividends.

Up to now, Sibanye’s first call on free cash after stay-in-business capital expenditure has been to pay dividends amounting to at least 35% of normalised earnings.

But subsequent to the withholding tax rate having been raised from 15% to 20% in the last Budget, that stance may need to be reconsidered, Froneman stated when, in February, the company declared a final dividend of 60c a share, amounting to R560-million, taking the total dividend for the year ended December 31 to 145c a share, equivalent to 37% of normalised earnings.