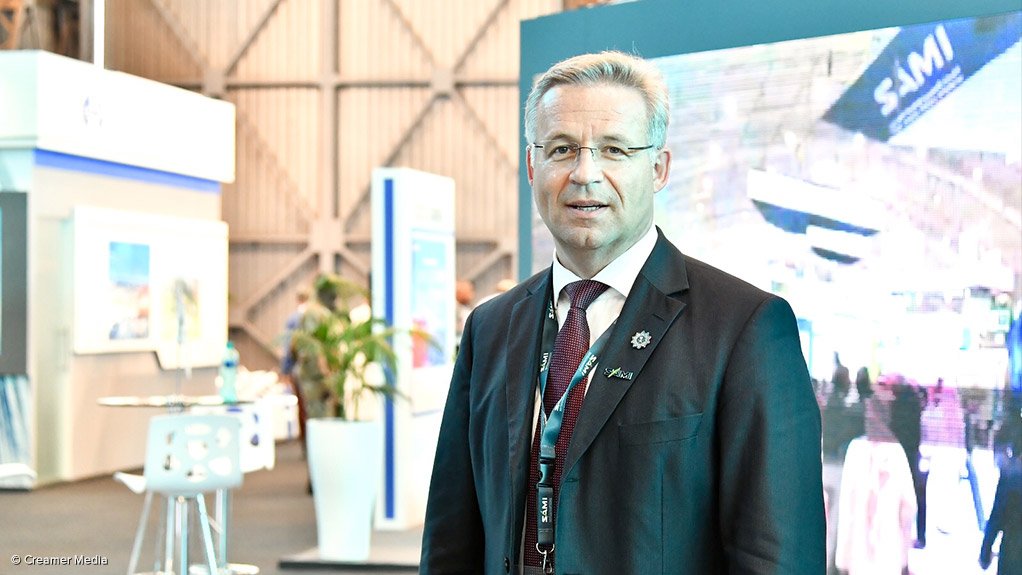 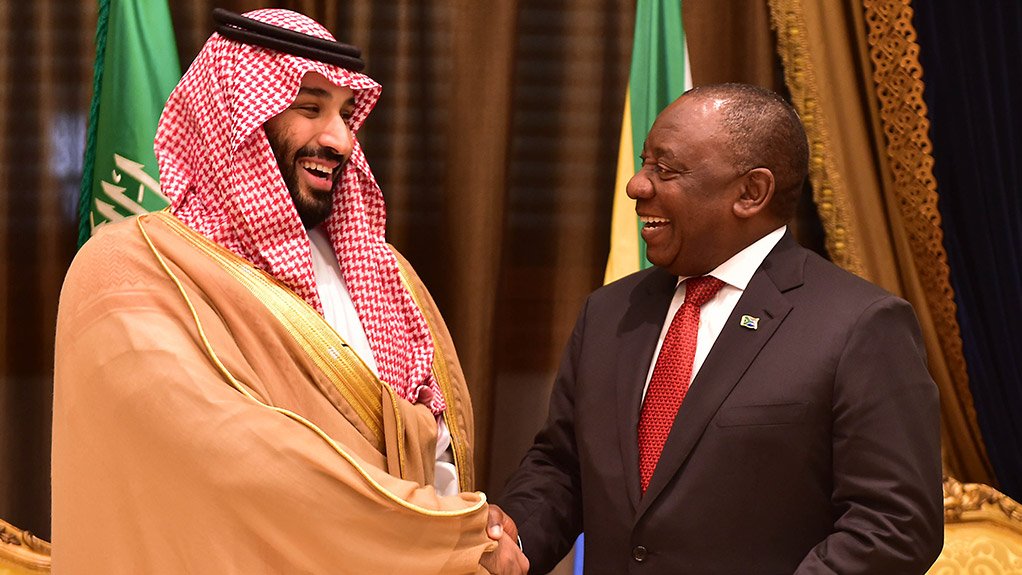 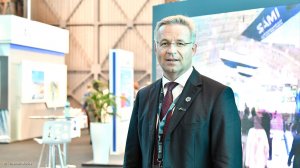 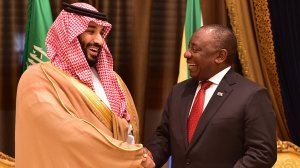 "The idea is to jointly develop intellectual property, and open the Saudi Arabian defence market for South African companies," he said. "Saudi Arabia is the number two importer of defence equipment in the world."

"We are here [at AAD] to show our commitment to South Africa," he assured. "We will invest in the South African defence industry and we will help finance R&D projects that are stuck for lack of funds. The idea is to duplicate R&D and manufacturing in both countries, and not to just take South African technology to Saudi Arabia, thereby strengthening both industries."

"We have ongoing negotiations with more than one South African defence company, in terms of acquiring stocks or shares," he reported. "One is in a very advanced stage and another one is in a medium stage. We hope to sign deals or MoUs [memorandums of understanding] with both by the end of this year and go public with the information."

He added that SAMI was also in negotiations with some other South African defence companies to establish collaborative relations and joint ventures (JVs). "Our offering, in terms of collaboration, is, in our view, a unique chance for the South African defence industry to get a substantial stream of funding and a significant growth opportunity through preferential access to the Saudi Arabian market. We do not believe any other country can make such an offer."

He pointed out that establishing such relationships would benefit employment in South Africa and secure national strategic assets. "With our support they can grow, instead of shrinking."

One of the South African companies involved in these talks is the State-owned defence group Denel. "We are in close discussions and negotiations with Denel and its shareholder," he stated. "Numerous options are being discussed."

The political framework for these offers was established during President Cyril Ramaphosa's State Visit to Saudi Arabia in July. During this, the two countries signed an MoU on defence, among other agreements.

SAMI was formally established last year and started operations at the beginning of this year. It will be active in all sectors of the defence industry – space, air, land, sea, electronics, cyber, and so on. Its objective is to be one of the world's top 25 defence companies by 2030.

It will achieve this by localising 50% of all defence equipment and services acquired by Saudi Arabia. This will be done by means of JVs with international partners. In return for assisting with localisation of their technologies, the international companies will enjoy preferred supplier status with Saudi Arabia for decades to come.

SAMI had already signed a significant number of MoUs with international partners. "These partners will come from all around the world, including South Africa," assured Schwer.