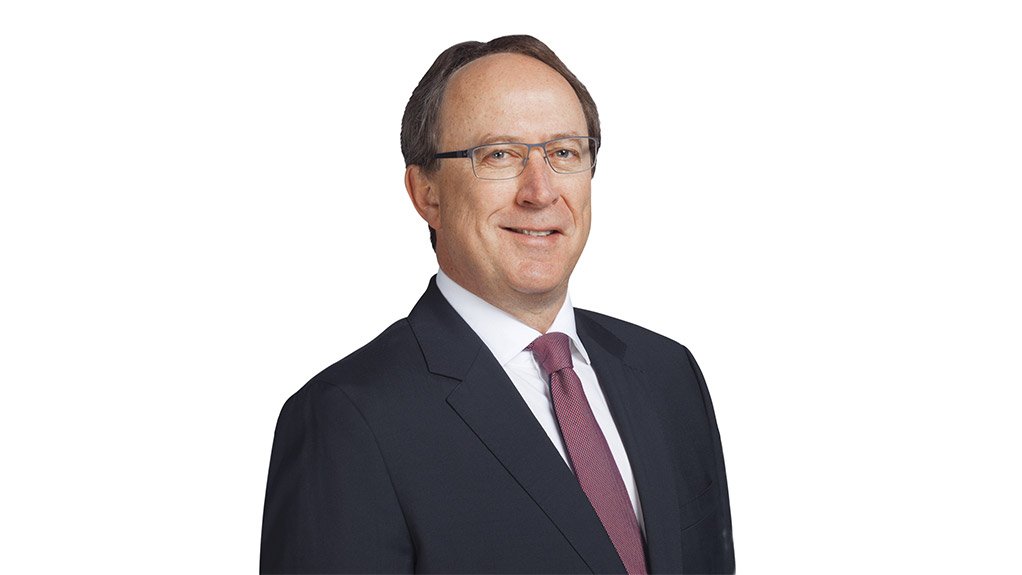 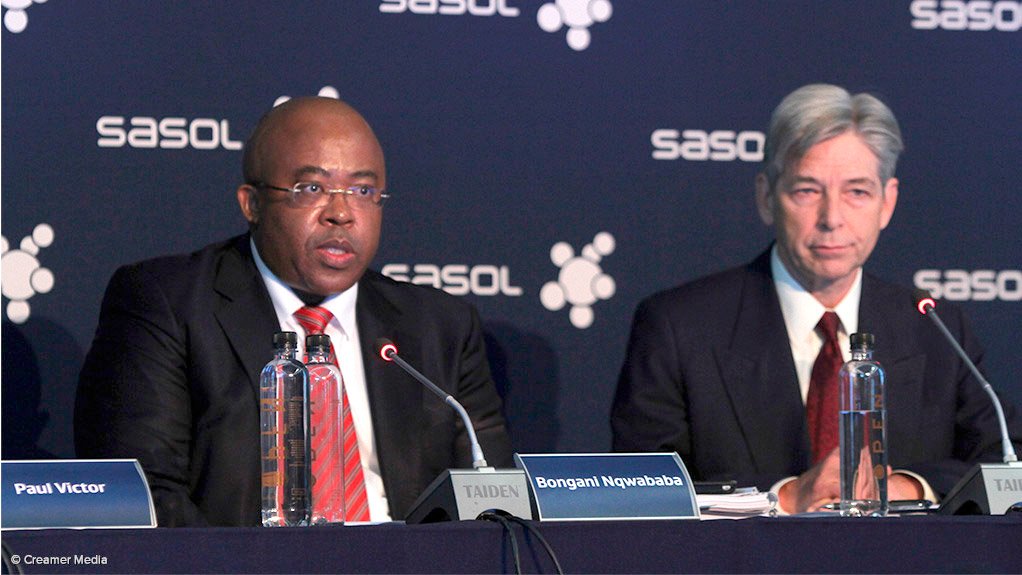 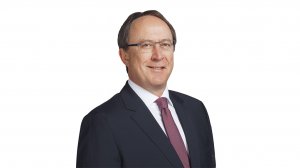 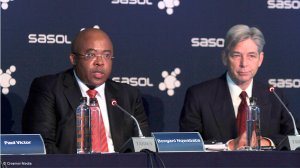 South African petrochemicals group Sasol said on Monday its joint chief executives, Bongani Nqwababa and Stephen Cornell, will step down following a review of its Lake Charles Chemicals project (LCCP), which has been hit by delays and rising costs.

Sasol said both CEOs, who have not been found to have committed misconduct nor incompetence, would step down at the end of the month to restore trust in the company.

“It is a matter of profound regret for the board that shortcomings in the execution of the LCCP have negatively impacted our overall reputation, led to a serious erosion of confidence in the leadership of the company and weakened the company financially,” Sasol said in a statement.

The executive VP of its chemicals business, Fleetwood Grobler, will assume the role of president and CEO effective November.