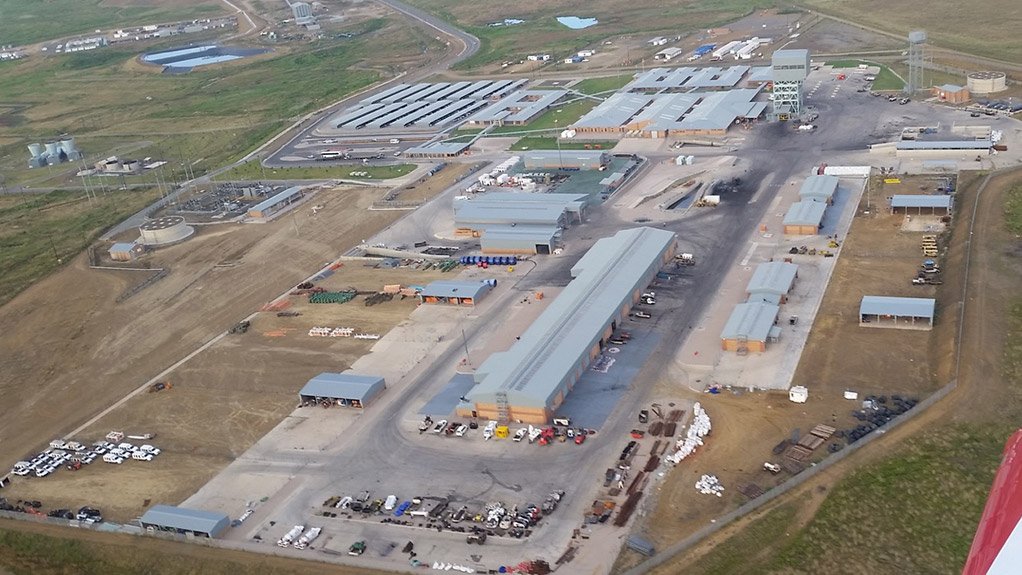 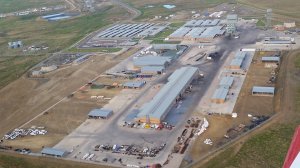 JOHANNESBURG – Sasol is planning to sell its South African coal-mining business, according to people familiar with the matter.

The company will begin a formal sales process in the coming weeks, said the people, who asked not to be identified as the information isn’t public yet. The mining business had turnover of R20-billion in the 2018 financial year, according to the company’s financial report, mostly from internal sales to Sasol’s other operations.

The company is the world’s biggest manufacturer of fuel from coal, an energy-intensive process. Sasol’s coal mines produce about 40-million tons of coal a year, almost entirely for use in its own operations, according to its website.

The company would plan to sign a coal-purchase agreement with whoever buys the asset, said one of the people.

Sasol announced a long-term review process in November 2017 that would involve disposing of some assets at prices that ensure value for the company, it said in an emailed response to questions, while declining to comment directly on a possible mine sale.

“We do not wish to comment at this stage on which assets have been earmarked for divestment, since they form a part of a disciplined and confidential M&A process,” it said. “Sasol will update the market as and when appropriate regarding progress on the asset review process.”

The mine sale plan comes as Sasol grapples with cost overruns and delays at its giant US chemicals project. Selling its coal mines may also help Sasol reduce its environmental liabilities at a time when more investors are focusing on how businesses affect climate change.

The Lake Charles chemical plant in Louisiana, which is starting up this year, will transform Sasol’s production mix to focus on chemicals. Yet the company has lurched from one setback to the next, with the project now estimated to cost as much as $12.9-billion, about 50% more than initially planned.

Sasol’s shares have tumbled 48% in the past 12 months. Besides the cost overruns and startup delays, the company has also twice postponed its annual financial results while it completes an investigation into what went wrong at Lake Charles.

The company said in May it would accelerate the previously announced asset sale program. It said on Wednesday the company would “proceed only if there is value for Sasol and we will not sell assets at sub-optimal prices.”