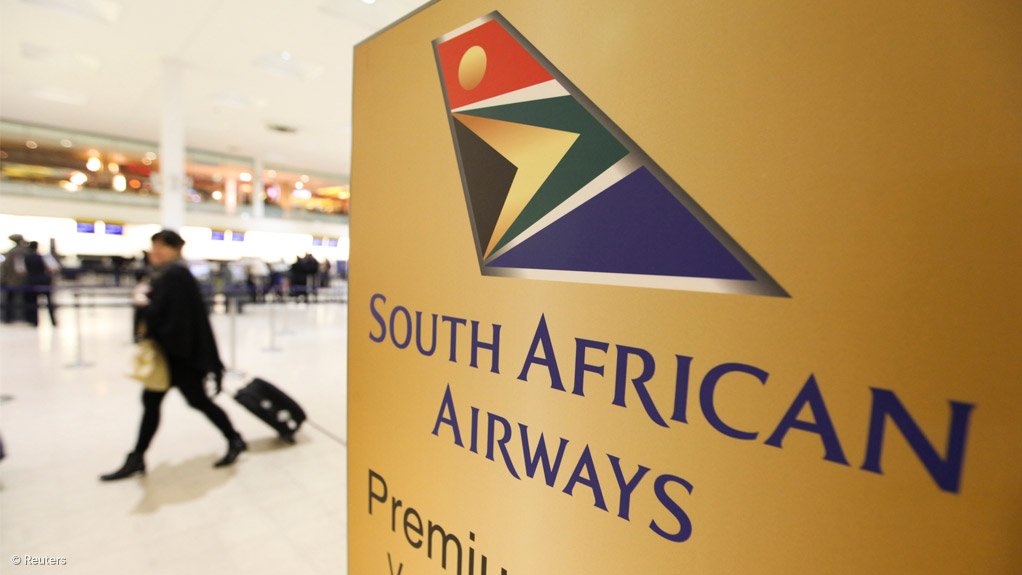 Following media reports that State-owned South African Airways (SAA) had cancelled a number of its flights, both domestic and international, the national flag-carrier, which is currently under business rescue, put out a statement that it was “consolidating” some of its domestic flights and terminating “selected” services on its international Johannesburg/Munich route. The media reports were based on a travel advisory issued by travel agents Flight Centre Travel Group on Tuesday morning. The SAA statement followed, nearly three hours later.

“These decisions are in line with SAA’s usual policy of reviewing flights and consolidating services with low demand,” said the airline in its statement. “Furthermore, during the current process of Business Rescue, these cancellations represent a responsible strategy to conserve cash and optimise the airline’s position ahead of any further capital investment.”

The airline further stated that, as it had been operating its new Airbus A350 wide-body airliners on its OR Tambo/Cape Town route for crew training purposes, it currently had surplus capacity on this sector. Once the crews are trained, the A350s will be transferred to international routes.

For domestic passengers, SAA is working with its sister, and low cost carrier, airline Mango, to accommodate passengers affected by the flight cancellations. For international passengers on the Munich route, SAA will re-accommodate them on its Johannesburg/Frankfurt and Johannesburg/London Heathrow services and will work with its Star Alliance partner airlines to transfer them to and from Munich.

“SAA will be reviewing further possible flight schedule amendments over the coming days,” it cautioned. “Any operational changes will be communicated to our travel trade partners and customers at the earliest opportunity and passengers will be re-accommodated on other airlines wherever possible.”