SA satellite manufacturer taken over by the State 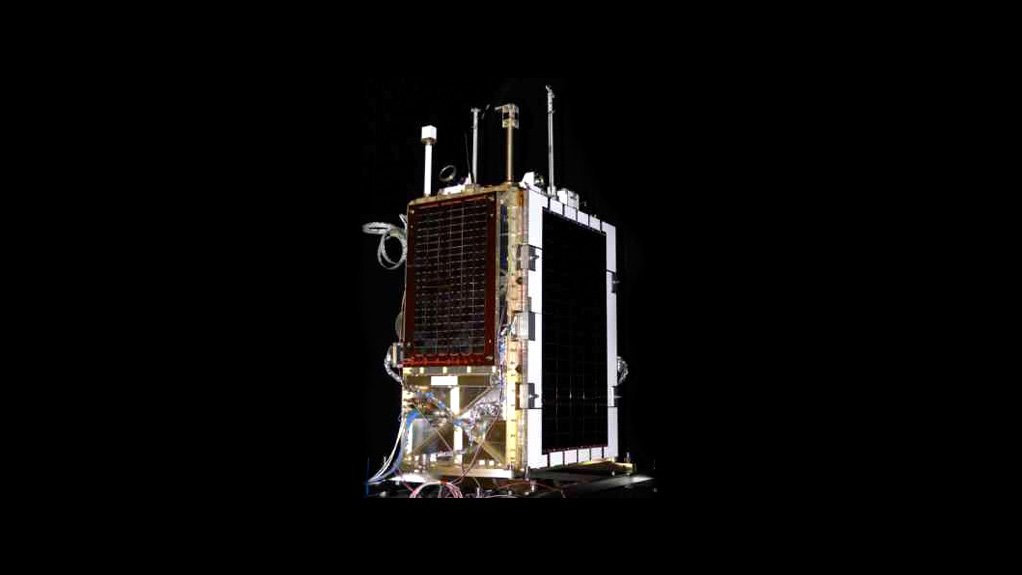 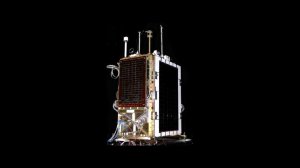 The Department of Science and Technology (DST) is buying the intellectual property (IP) and tangible assets of insolvent South African microsatellite company Sun Space and Information Systems (SunSpace) for R55-million. This was announced by the DST on Thursday.

The majority of the company’s creditors accepted the DST’s offer, which had been recommended in the business rescue plan drawn up by a practitioner who had been appointed by the SunSpace board. Their decision has been welcomed by Science and Technology Minister Derek Hanekom. The amount offered by the DST was based on an independent evaluation of the value of the company’s IP and tangible assets.

Although the purchase is being made by the DST, and although the Cabinet had previously stated that SunSpace would be absorbed by the South African National Space Agency (Sansa), the country’s national satellite manufacturing capability will not be housed  with DST and Sansa.

Rather, under an agreement between Sansa and missile and unmanned air vehicle company Denel Dynamics, SunSpace’s assets will be used to form a new business unit within the defence company. (Denel Dynamics is part of the State-owned Denel defence industrial group.)

SunSpace employees have been offered jobs in the new business unit and more than 80% have accepted. (It is expected that the new Denel Dynamics unit will, like SunSpace, be based in Stellenbosch in the Western Cape and not be transferred to the company’s base in Centurion, south of Pretoria, in Gauteng.)

“In this way South Africa will retain the critical home-grown capacity developed by SunSpace,” said the DST in a press release. “The Department anticipates that the absorption process will be completed by the end of this year. The core capability of the satellite manufacturing unit will be used to develop and broaden a competitive satellite manufacturing industry in South Africa. The capability will be developed to serve the satellite development needs of the country and the rest of Africa, as well as other regions of the world.”