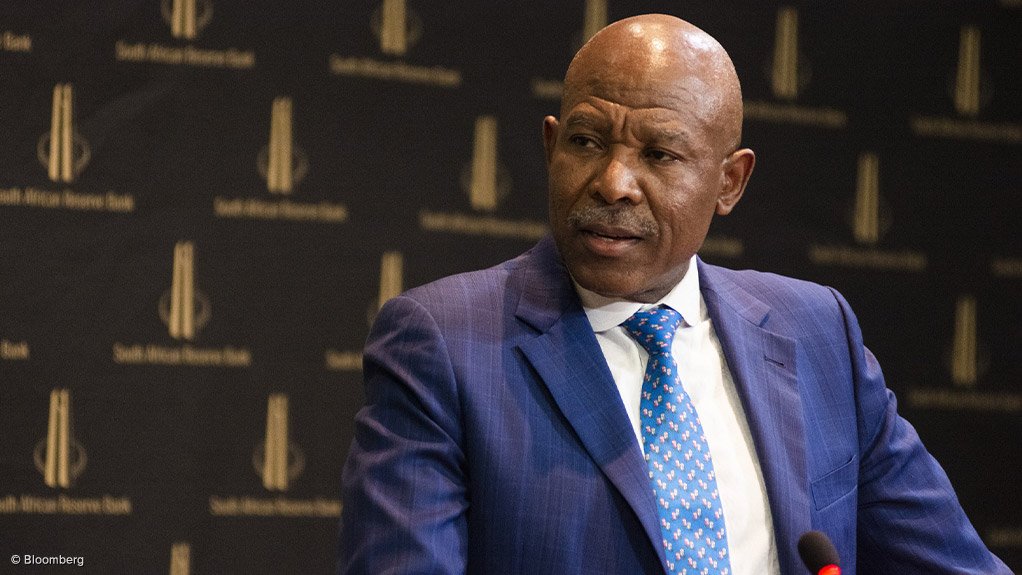 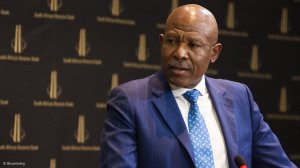 The South African Reserve Bank's monetary policy committee has unanimously voted to reduce the repo rate from 6.5% to 6.25%. As a result of the cut the prime rate will fall to 9.75%.

The repo rate is the benchmark interest rate at which the Reserve Bank lends money to other banks. Before Thursday, the last time the bank changed the rate was in July 2019, when it was cut by 25 basis points to 6.5%. The rate stayed unchanged at 6.5% at the MPC's two previous meetings in September and in November.

The announcement that the rate would drop by 25 basis points was made by the central bank's governor Lesetja Kganyago in Pretoria on Thursday afternoon. Kganyago said the decision was unanimous.