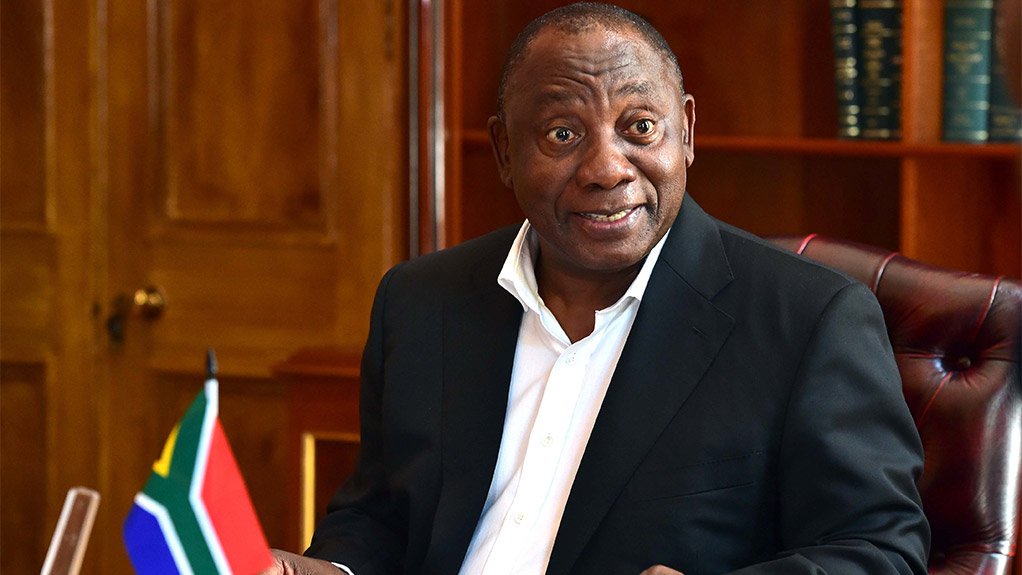 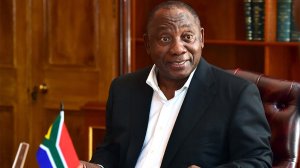 President Cyril Ramaphosa used his weekly newsletter to say that the implementation of business rescue at South African Airways (SAA) is a sign that government was prepared to take "drastic steps" to save South Africa’s ailing State-owned entities (SOEs).

Last week it was also announced that the beleaguered flag carrier would undergo business rescue, after years of losses.

"[...] the resolve we have shown in putting SAA into business rescue cuts across all key SOEs. Whether it is Transnet or Eskom, Denel or Prasa, we are taking all necessary measures to turn them around."

The latest edition of the newsletter also comes the week after load-shedding was reintroduced, despite the fact that the government in September said the country would likely be free from rotational power cuts during the summer.  Load-shedding is set to continue on Monday, with a high likelihood for the remainder of the week.

"There have been other factors, of course, not least of which are the effects of State capture, corruption, loss and shortage of essential skills and mismanagement," said Ramaphosa.

"These companies have the potential to contribute to the growth of our economy and the creation of jobs. Although many of these companies are deeply in debt, they remain valuable state assets with immense capacity," Ramaphosa said.

The president stressed government would not allow any of these strategic entities to fail and would rather take all necessary steps to restore them to operational and financial health.

"We will not allow any of these strategic entities to fail. Rather, we need to take all necessary steps – even drastic ones – to restore them to health"

"This is why we supported the decision last week to place South African Airways into business rescue. There was no other viable and financially workable option for a credible future for the airline," he said.

Ramaphosa said the immediate challenge when he took over the presidency in February 2018 was to end State capture at a number of our State-owned companies and strengthen their financial systems.

"As the new leadership has undertaken this work, several individuals have been charged and, in some cases, stolen funds have been recovered. This work must necessarily continue until all corrupt activities have been uncovered and those responsible held to account before a court of law."

A vital part of the turnaround effort reducing the dependence of SOEs on bailouts and guarantees from government.

He said the days of South African taxpayers funding inefficiency and mismanagement in SOEs were coming to an end. "As has been the case in recent months, any further financial support from government comes with strict conditions that are designed to promote sustainability and self-sufficiency."