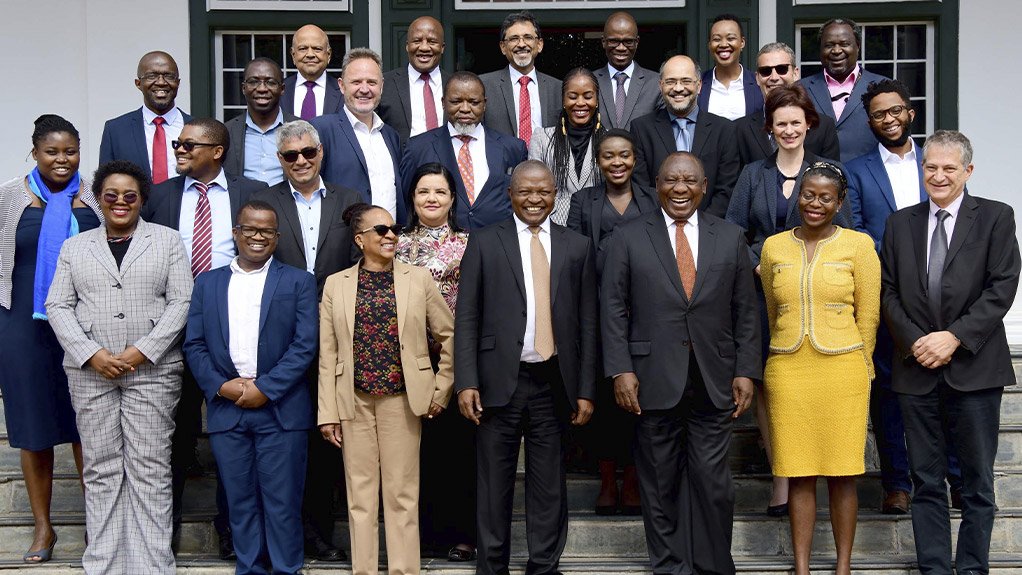 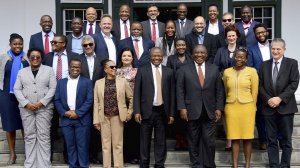 President Cyril Ramaphosa on Wednesday said he will soon be appointing two further councils – the Investment Advisory Council and the State-Owned Enterprises Council (SOEs) ­– which will assist in meeting the developmental needs of the country.

Ramaphosa was addressing the first meeting of the 18-member Presidential Economic Advisory Council held at the Presidential office, in Cape Town. This council was announced by the Presidency last week and will advise Ramaphosa and government on the development and implementation of economic policies, to encourage inclusive growth in South Africa.

“We have sought to gather together within this Council experts in a broad range of disciplines, people with extensive and varied experience. We have sought individuals who have done work in South Africa, on the African continent and in other parts of the world,” said Ramaphosa.

Ramaphosa explained that the Presidential Economic Advisory Council would ensure greater coherence and consistency in the implementation of economic policy and ensure that the country is better equipped to respond to changing economic circumstances.

“It is clear that we meet at a difficult time for our economy, when many key indicators confirm the extent of the economic malaise that had set in in the aftermath of the recession. However, our economy does not perform at the same level as other upper middle-income countries,” he explained.

Ramaphosa said this was owing to the uneven distribution of income and wealth in the economy, inherited from the country’s difficult past.

He cited that on measures such as the under-five child mortality rate, life expectancy and school completion rate, South Africa lagged behind its peers. Poverty is rife, with nearly half of the population considered chronically poor at the upper bound national poverty line.

“Poverty tracks the patterns of our past closely. It is highest in Limpopo and the Eastern Cape, and lowest in the Western Cape and Gauteng. Poverty is overwhelmingly black,” he said.

Ramaphosa explained that poverty also has a disproportionate impact on children living in rural areas, and people with little or no education.

Unemployment remains stubbornly high, with the unemployment rate standing at 29% in the second quarter of this year.

Ramaphosa had, in his State of the Nation Address in June, at the beginning of the sixth administration, said that government would reach some key milestones by the time the Medium Term Budget Policy Statement is delivered at the end of October.

He said although there was still much work to be done to strengthen the capacity of government to drive execution, good progress had been made in implementing these actions.

An integrated and comprehensive youth employment strategy is under development, coordinated by a project management office set up in the Presidency, while engagement with organised business on the Ease of Doing Business Roadmap has begun.

Meanwhile, he said the Integrated Resource Plan, dealing with the country's energy strategy and policy, is under discussion by Cabinet and will soon be released.

"The paper detailing our approach towards power utility Eskom will be tabled at Cabinet shortly. This is a very important exercise, because it consolidates all the work by Eskom's board and management, government departments and the various task teams advising government to turn around our electricity entity and to reform energy markets," he added.

The SOE Council will enrich the process of bringing Eskom to financial and operational stability by creating a reference point for implementation.

"It is important that we provide the market with clear signals of the nature and contours of our reform process," Ramaphosa said.