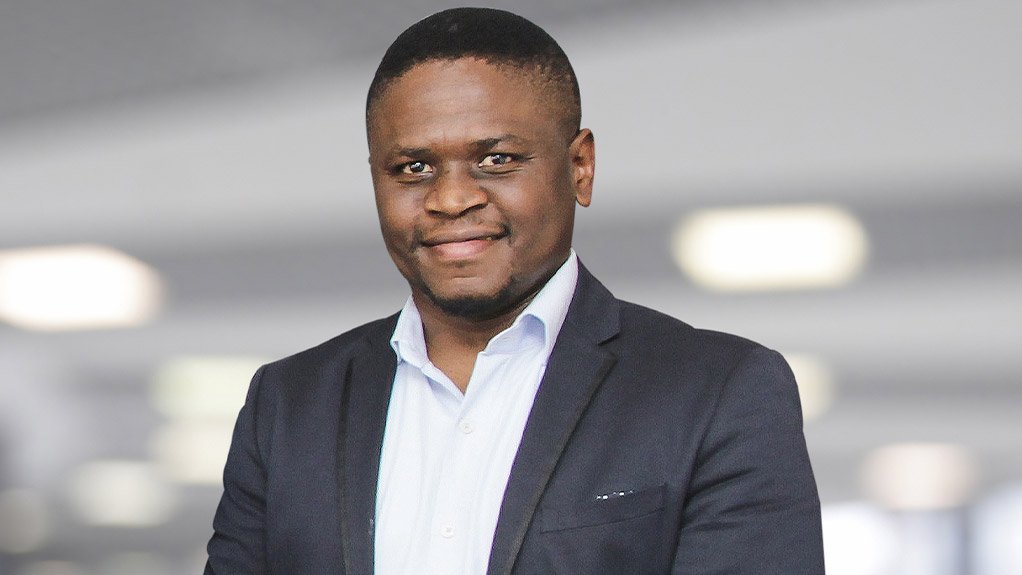 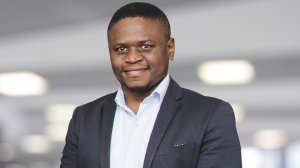 The Gibela consortium will spend the next three years ramping up to full production of 62 trains a year, says CEO Hector Danisa.

It may prove to be a challenging period, he adds, as Gibela will need to address some quality issues, as well as build capacity within its supply chain.

Gibela in 2013 signed a R51-billion contract to supply the Passenger Rail Agency of South Africa (PRASA) with 600 six-car trains for its Metrorail service.

While the first 20 trains were supplied from Brazil, the remaining 580 have started to flow from a new purpose-built train factory in Nigel, on the East Rand.

Gibela has produced ten trains in South Africa to date, with the first delivered to PRASA on December 2018.

“We are pushing to have 12 done by March this year,” says Danisa.

The contract ends in 2030, notes Danisa.

Challenges
“In the short term, we have had challenges with our quality and equipment stabilisation, notes Danisa.

“Because of this, all our car-body shells have also taken much longer to produce than anticipated.”

Part of the problem is working with the train’s stainless steel body, he explains.

Within the global Alstom group, there are only three plants producing stainless steel trains – Brazil, India and South Africa – with the other plants using carbon steel and aluminium.

“It has been taking us quite a long time to stabilise this production process.”

The Nigel plant has an automated car-body shell assembly line, with a number of robots active on the line.

“It’s taking us a lot of time to figure out the right robot settings and methodology,” explains Danisa.

Another challenge is the so-called cathedral, where all the car-body parts are ‘married’.

“The cathedral is acting as a bottleneck at the moment,” explains Danisa. “The plan was for this process to happen almost at the push of a button, but this has not been the case.”

Suppliers
As Gibela deals with issues around production, the next challenge looming on the horizon is around suppliers.

“We have always known that this is where the game will be won or lost,” states Danisa.

“Even established suppliers in South Africa are battling to get quality products out on time. However, for now, we are working towards internal stability.”

Eventually Gibela will have 2 000 part lines flowing from 200 suppliers.

It currently has 140 suppliers, of which 70 are local.

Gibela’s current overall local content forecast is 44% and this is measured against a target of 43.3% set for May, 2020.

“We’ll have to accept that not everything can be localised in South Africa, as there is not sufficient demand in the country,” says Danisa.

“If there were perhaps some synergies between Gibela’s and Transnet’s rolling stock projects, it could have been a different situation, but there are none.”

Gibela has to reach 67% local content by the end of 2020, otherwise it faces a series of penalties.

Local content does not refer to train components only, and includes all spend within South Africa, such as taxes, operational expenditure, capital and wages.

PRASA
Gibela’s shareholders are concerned about the wave of arson currently seen at the parastatal’s depots.

One of the reasons for this concern is Gibela’s second contract with the State company – a 19-year maintenance and operations contract.

“When the [new] trains don’t run, we don’t get any money,” says Danisa.

“At the beginning of each year, PRASA gives us an estimated mileage for the trains. We don’t wait for them to achieve this mileage – we resource up, based on their figures. But then, when the trains don’t run, nobody wins.”

Even if only old trains are torched, it often means that all operations are halted, including running the new trains.

The maintenance contract runs to 2035.

“Our rate is a rate per kilometre and includes the supply of spare parts,” says Danisa.

Vandalism and arson are not covered by the contract.

These engineers have been tasked to develop the four train types required by the Gibela contract: the standard Metrorail train, 25 kV trains for the Eastern Cape (as opposed to Metrorail’s 3 kV units), units with ablution facilities, as well as a Gautrain-type premium train.

* Danisa was a project director at Gibela before he became the new CEO in 2019.