Pityana calls on Ramaphosa to resist trying to please everyone

Pityana calls on Ramaphosa to resist trying to please everyone 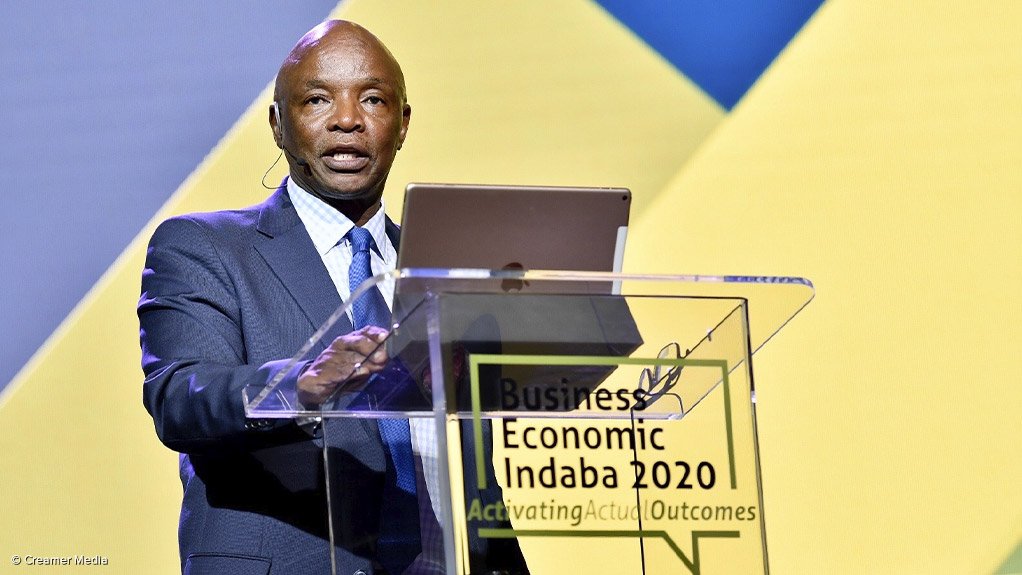 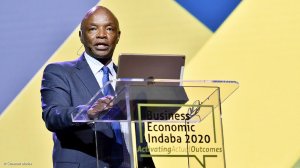 Business lobby group Business Unity South Africa (Busa) has warned President Cyril Ramaphosa against "overemphasis" on seeking consensus when making decisions, arguing that the crisis in which South Africa finds itself requires bold and decisive leadership that will not make everyone happy.

Speaking at the organisation's second Business Economic Indaba on Tuesday morning in Sandton, Busa President Sipho Pityana said while government has been more open to engaging with the business community under Ramaphosa, an overreliance on "leadership by consensus" could "condemn our nation to move at the pace of the slowest and the most conservative" or important decisions being vetoed.

Pityana said the state's tendency to sit on the fence when time came to make tough decisions meant that while everyone spoke well at conferences and summits, promises made never materialised. In place of real action to turnaround South Africa's struggling economy, task teams were established.

"We surely have enough technical committees, task teams, Presidential commissions – including the planning commission whose recommendations gather dust in the presidency – summits, conferences and Lekgotlas, etc. Too many processes and little or no action," said Pityana.

It also comes at a time when South Africa is facing the longest economic downswing since 1945. Last week, the World Bank became the first key institution to cut South Africa's economic growth projection to below 1% for 2020, well below the National Treasury's last projection that the country's economy would grow by of 1.2% in 2020.

The stagnant economy is putting a strain on all sectors, with retail and mining bleeding jobs as companies continue to announce closures of non-performing stores and loss-making shafts. Unemployment in the country – in the narrow definition which does not include discouraged job seekers – is now sitting at 29%.

Pityana said on Tuesday that without economic structural reforms, South Africa will likely continue to lose jobs, even if resolutions taken at today's Indaba are implemented.

"We must be frank and consistent in letting our people know that it's going to be tough before it gets better. Better to prepare ourselves for the worst and take encouragement whenever quick wins arise," he said.

Since taking office in 2018, Finance Minister Tito Mboweni has been pushing for structural reforms, including reducing the public wage bill, lowering government borrowing and increasing support for exports, agriculture and tourism.

"It's no longer enough for government to acknowledge the crisis of the economy. Importantly, it urgently needs to pronounce far-reaching structural economic reforms that focus on sustainable inclusive growth and a fiscal policy that is aimed at reducing public debt while simultaneously reducing public spending," said Pityana.