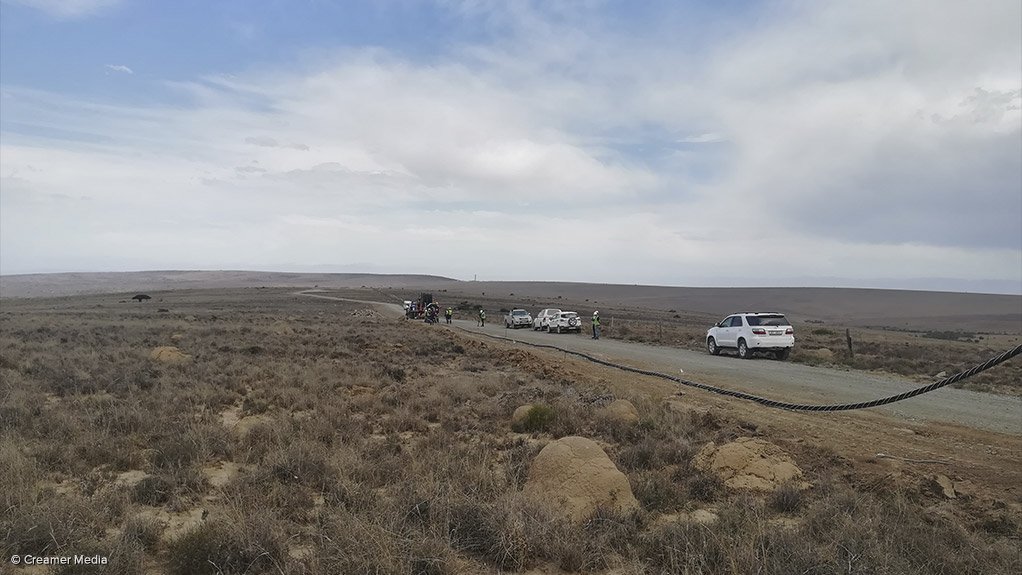 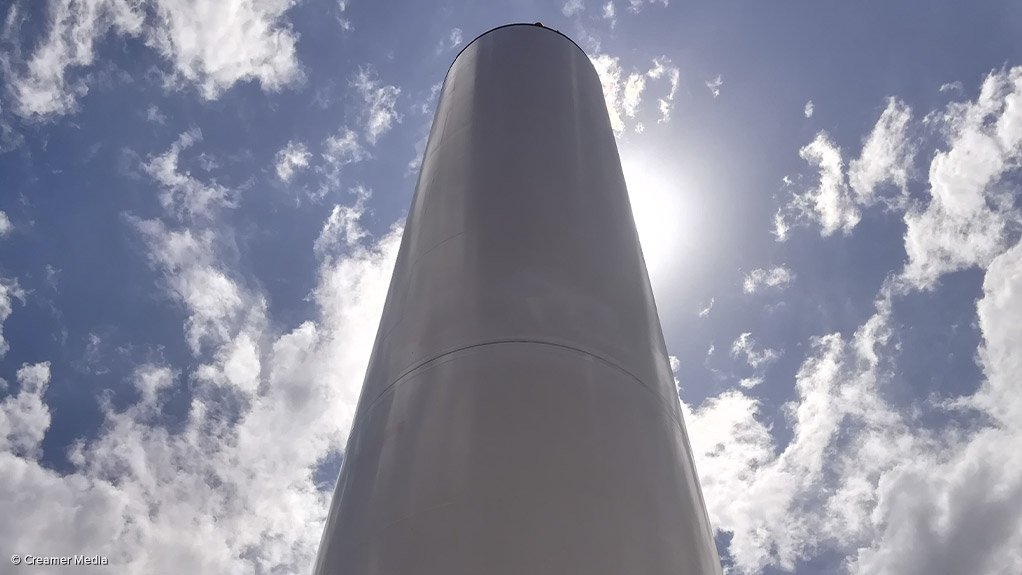 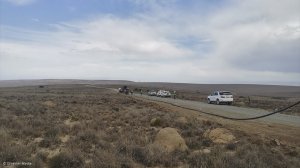 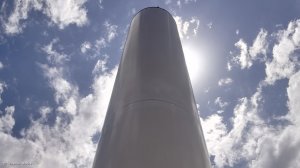 Transmission and distribution services provider OptiPower Projects, which was recently acquired by Murray & Roberts (M&R), is progressing with its work on the Golden Valley Wind Farm, in the Eastern Cape.

Construction of the wind farm is currently under way, with the turbines being installed and electrical work being done.

During a site visit to the project this week, OptiPower senior project manager Jaco Combrink informed that the company was responsible for the full electrical balance of plant, including the overhead power lines, substation, all reticulation works from the turbines to the substation, termination points and the commissioning of the plant.

OptiPower was awarded the contract by Goldwind, which is the engineering, procurement and construction contractor.

Combrink enthused that OptiPower was progressing its part of the project well and was satisfied with what it has achieved thus far.

The company has already completed the power lines, ahead of schedule and is on track to complete the substation on schedule. While it did experience a delay with the reticulation works, it has made good progress in catching up.

OptiPower began its scope of work in April. The facility is expected to be completed in November 2020 and OptiPower is confident that contractual completion dates will be met.

Combrink lauded the strong team on site and paid tribute to the company’s strong reputation and its ability to take on new challenges.

Further, he indicated that, with the acquisition by M&R, OptiPower has access to specialist knowledge that it can leverage in executing the project, noting that the integration of the companies has gone well.

A major challenge to contend with on the project is the rocky terrain, which differs from the normal soft rock. To mitigate this, OptiPower is having to employ blasting measures, as well as a special technology with rock saws.

Notably, the company is also deploying an automatic cable laying machine on the project, which Combrink indicated cuts back on time and risk considerably, as it automatically lays cable and executes the backfilling, as well as the trenches in front of the cable. The machine, which was sourced in France, is the first of its kind to be used in South Africa, he noted.

STRENGTH THROUGH ACQUISITION
OptiPower was recently acquired by M&R’s Power and Water Platform. According to M&R, the acquisition provides it with access to the transmission, distribution and substation sectors of the power market in South Africa and beyond.

M&R Power and Water Platform CEO Stephen Harrison explained that the company had historically been involved in megapower-station builds, with its participation in State-owned entity Eskom’s Medupi and Kusile projects.

However, Harrison indicated that with these coming to an end, and general power build unlikely to involve more projects of that scale, a strategic decision was taken two years ago by M&R to diversify into other elements of the power sector.

In this vein, and as part of M&R’s growth through acquisitions, the company pursued the acquisition of a transmission and distribution business, and OptiPower was chosen, with the two companies having worked together previously on a joint venture project.

Competition Commission approval for this acquisition was received in June, and the transaction was finalised in August. As of September 1, OptiPower became a wholly owned subsidiary of M&R, Harrison explained.

OptiPower CEO and founder Andre Swart enthused that the company has grown notably in the two decades since it was established in 1999, into a leader in the transmission and distribution sector.

Moreover, he asserted that the acquisition had strengthened this even further, making the company more resilient to the economy and positioning it well for new energy projects.

He noted that, with the country and continent being energy starved, and OptiPower and M&R being South African entities, the acquisition provides a local and regional source that can participate, strengthen and compete in the power sector in South Africa, sub-Saharan Africa and the rest of Africa.

Harrison noted that M&R would provide more support to enable OptiPower to widen its scope, by broadening its footprint in the country, as well as extending to sub-Saharan Africa and the rest of Africa.

He indicated that OptiPower would be able to leverage M&R’s brand capacity and its strong balance sheet in this regard.

In this vein, the newly acquired company is currently involved in bidding for projects in Angola, Botswana and Namibia, said Harrison.

He further said there were opportunities in both the conventional power generation and the renewable energy sectors.